Paolo Čerić, a Croatian artist who previously made headlines for a series of mind-blowing GIFs, has now created some stunning illustrations, each crafted from a single spiral. The images (there are currently four on Čerić's Tumblr) weren't created with a pen or pencil, but rather generated using computer code. 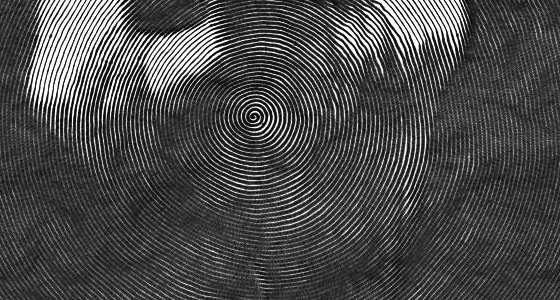 Ignant reports that Čerić's first results were "too perfect" and looked unnatural, but after modifying his code to add imperfections, the above results were achieved. Variation in line spacing adds depth and tone, with close lines taking the place of shading and large gaps used to represent empty space. "It made the output much more interesting," Čerić tells Ignant, "the connection between [the computer-generated results] and the results that would be achieved by doing it by hand were great."