The winners of the sixth annual iPhone Photography Awards were announced earlier this year and are now being exhibited on the IPPA website. Among them are some great examples of what can result when human ingenuity and favorable circumstances harmonize in a photo: otherworldly architecture, mysterious mists, and enigmatic portraits intermix to produce a splendid portfolio.

Most of the winners and honorable mentions on the list have been chosen because of their unusual composition or striking use of light. From the streaking sunrays in the image above, through a snowstorm in St. Petersburg, to the disquieting flock of pigeons below, their strength is in capturing the right moment from the right angle. Pro photographers like James Bareham and Frank Ockenfels III have consistently argued that those are the most important aspects of their work — not how many thousands of dollars the equipment in their hands is worth. The use of camera apps like Hipstamatic is allowed by the IPPA organizers, but they've kept over-processed images well away from their final selection.

You'll find the full set of honorees at the IPPA site, and though we're huge fans of the majority of choices, the overall winner might come as something of a surprise. 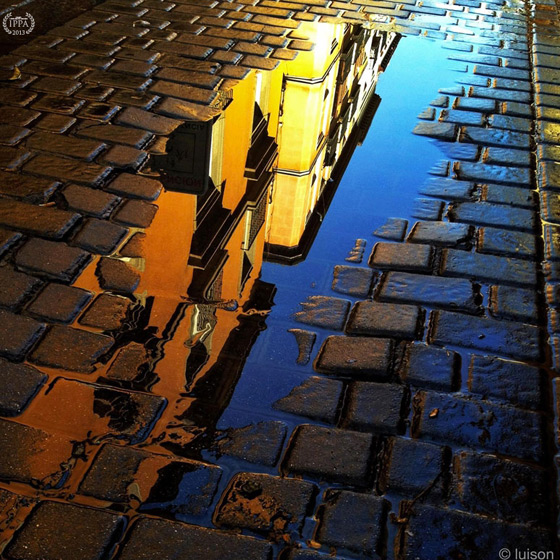 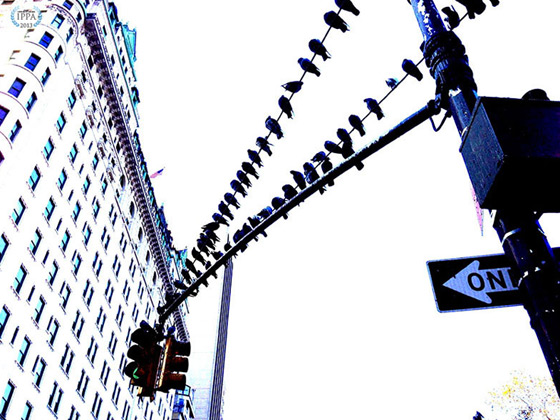