'Plants vs. Zombies 2' is coming to iOS tomorrow

Share All sharing options for: 'Plants vs. Zombies 2' is coming to iOS tomorrow

The zombies are coming. After originally being announced for a July launch date, Plants vs. Zombies 2 will finally be coming to iOS devices tomorrow. The news comes from the App Store itself, which posted an image on its Facebook page alongside the caption "It's about time. Guess what game is coming tomorrow?" It's the first main entry in the series since the original in 2009, though PvZ has seen a few spin-offs, including the recently released Facebook game and the upcoming shooter Garden Warfare. The sequel has been somewhat controversial due to its switch to a free-to-play model, though it looks like we'll be able to see how it stacks up against the original very soon.

Read next: Plants vs. Zombies 2 review: a leaf to the past 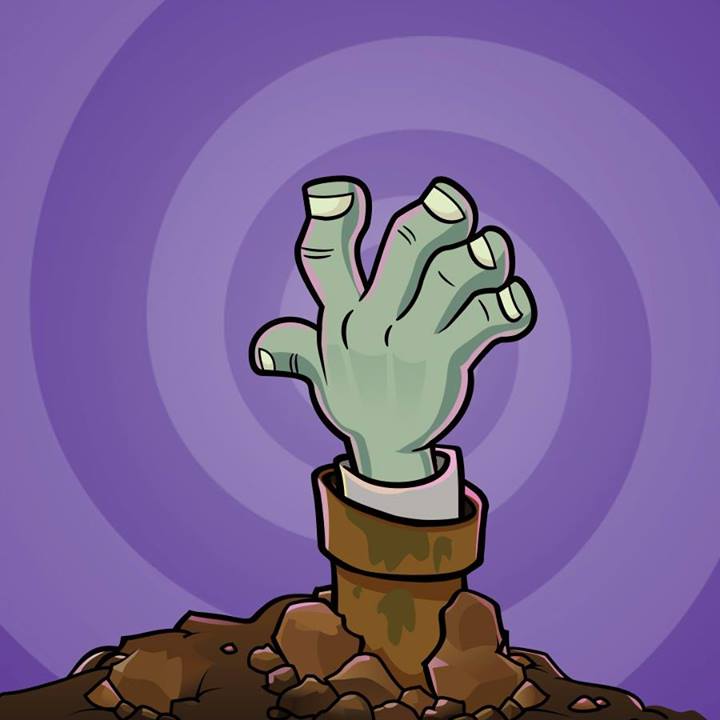