Fujifilm is getting into the art forging trade. The company has partnered up with the Van Gogh museum in Amsterdam to create three-dimensional replicas of the artist's most famous pieces. It's accomplished through a process called Reliefography, which Fujifilm says is the result of seven years worth of research and development. What it has come up with is stunning; by combining a 3D scan of a given work with a high quality print, Fujifilm is able to create replicas (or "Relievos") that are nearly indistinguishable when placed against an original. Lending even more realism to the end product, the frame and back of each art relic are also reproduced with extraordinary detail. Only the most discerning eye would be able to spot a difference. 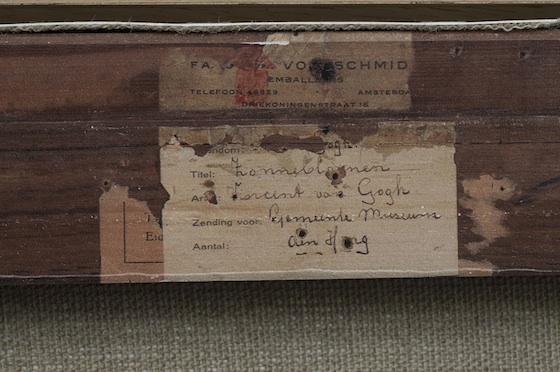 All of that effort and precision takes time. According to Gizmodo, Fujifilm can only output three Relievos per day. But the company believes that's enough to recognize the Van Gogh museum's mission of bringing these storied pieces to "as large an audience as possible." Even so, adding a Relievo to your living room wall isn't cheap. They're priced at $34,000, so only serious art collectors are likely to be in the market. But it's better than the millions a Van Gogh original would fetch. The impressive reproduction technology will be exclusive to Van Gogh museum for three years, but other galleries are (understandably) said to be lining up for discussions once that deal ends.