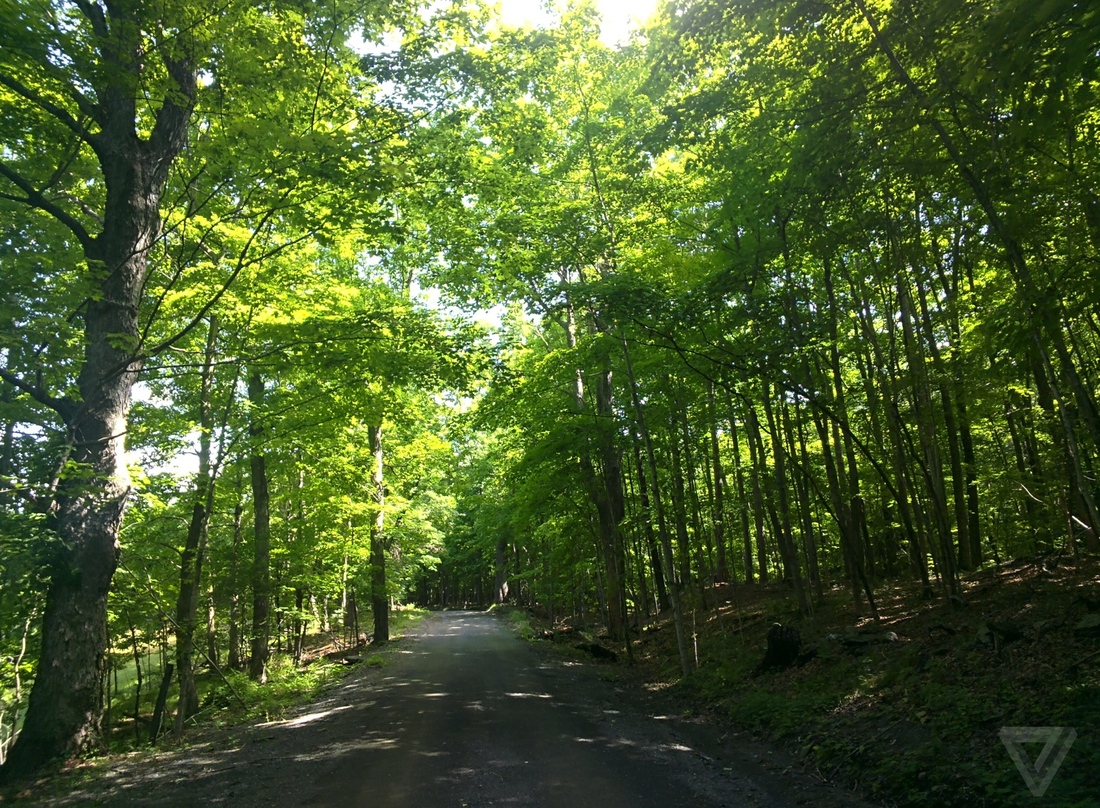 It’s 10AM on a Friday and I just arrived at a local park in Dutchess County, New York, for a bike ride. I’m in the parking lot preparing my bike, my dad’s 1978 Raleigh Super Course, and I notice a woman in running gear staring at me. Maybe it’s because of my green helmet, I wonder. Or maybe it’s that I’m wearing Google Glass.

I had been wearing Glass for a couple of days now, so I knew that awkward stares and interactions with curious strangers were inevitable. But surely no one could confront me when I’m pretending to be Lance Armstrong (without the incredible thighs, of course)?

Ever since the first real "Through Glass" video appeared, I’ve been dying to try Glass while cycling to see if it could stack up to Siri, my go-to companion for long rides. Siri is obviously a more mature product than Glass at this point, so there are compromises, but could they be worth it?

As I exited the parking lot, the woman approached me, curious about what was on my face. She immediately rolled her eyes at me when I told her it was Google Glass and yes, I plan on biking with it. She worried that Glass would be an distraction while cycling.

Only one way to find out.

After about ten minutes of getting used to the display on my right eye, I felt comfortable enough to send occasional messages or replies to tweets. Speech-to-text is extremely reliable even with air resistance while riding, which is awesome. Glass’s text-to-speech functions, however, proved useless because the bone conduction speaker can’t handle anything beyond a silent background. That also meant I couldn’t listen to music.

The messaging portion of Glass seems to be made for simple back-and-forth conversations; perfect while cycling, but still a new experience for me. The only way I was able to stay focused on the road, and not on the display as I spoke, was by quickly dictating shorter phrases. Siri lets me dictate multiple sentences, hear them read back, and cancel if I don’t like it. But Glass, which displays dictated words in real-time, forced me to choose my words carefully and cancel immediately if I made a mistake, as I was given only three seconds to cancel a message. As a result, I ended up sending my sister gibberish in order to avoid hitting a squirrel. 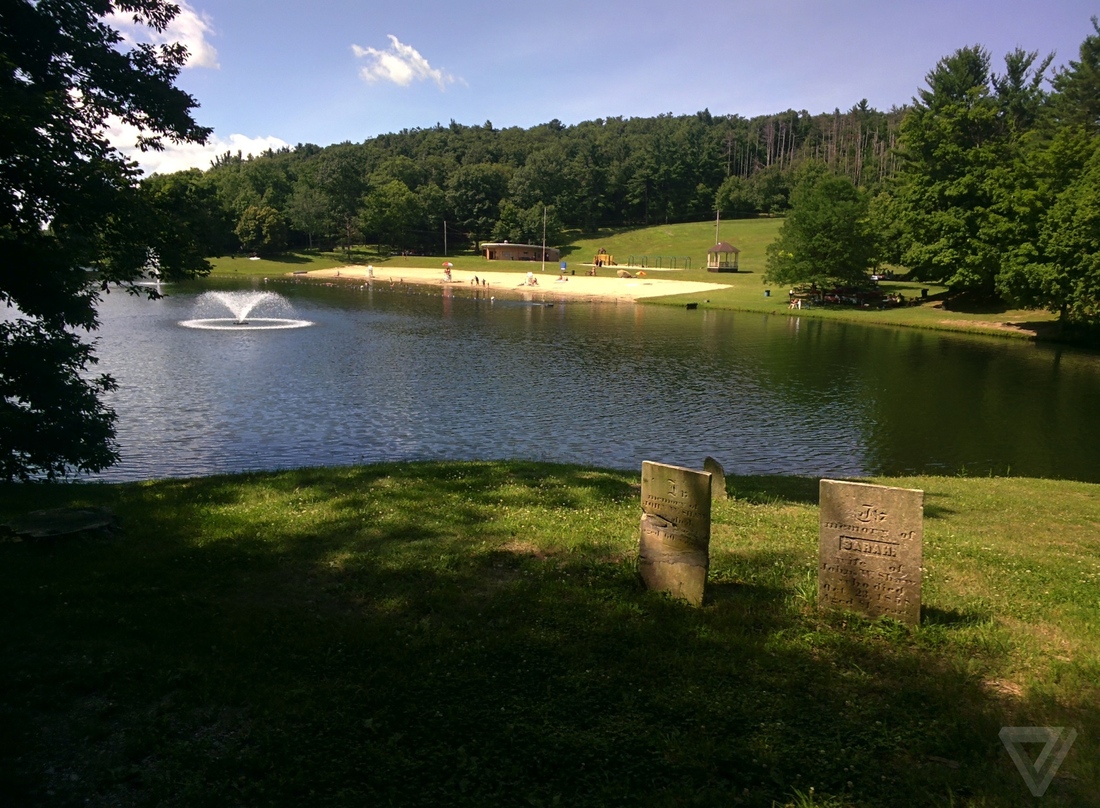 Once I arrived at a straight path, I started taking pictures and they turned out beautifully. There were few clouds out so I didn’t have to worry too much about exposure, and because the lens is so wide, perspective wasn’t an issue. The camera has already been talked about extensively, and I found it easy to use hands-free. Still, I didn’t want Glass to be just a comfortable Go-Pro, so I stuck to the occasional email or tweet.

After an hour and a half of riding on hills and flat paths in the park, the initial distractions experienced with the Glass display began to bother me less. It was time to venture onto public roads, which, with or without Glass, was slightly outside my comfort zone (unlike some of my fearless colleagues, I refuse to bike in Manhattan). I decided to test out turn-by-turn directions on quiet country roads. Glass does offer biking directions, and it’s actually the device’s only feature that’s *meant* for cycling. I didn’t find the interface to be too intrusive; all the necessary data, including distance until the next step, time until arrival, and a map overlay, is laid out cleanly and shows up only when I needed to turn. Google claims to take hills into account for calculating the overall route, but they don’t seem to be factored into the estimated ETA. In the beginning of my ride, I seemed to instinctively rush to turn the display off, either through a swipe motion or tilting my head whenever a car was nearby. I had to start forcing myself just to look away. However, there were multiple times when other physical components of Glass, like the camera housing and touchpad, partially blocked my field of vision; this might raise an issue for city bikers who are in constant fear of jaywalkers and car doors.

For cycling, Glass was definitely a fun device to use when I got the hang of it, and with enough discipline, it proved useful for communicating. But ensuring that it wouldn’t be a major distraction took a lot more effort than I had anticipated, and I can’t imagine that the average cyclist would be willing to make the commitment. This makes banning Glass while driving seem completely reasonable, but that leaves out people like me who want to use it responsibly. These are the people Google hopes will adopt Glass into their daily routine, and if they can somehow outnumber the lazy and inexperienced users, Glass could have a future in the cycling world. Until it ships, though, I’ll be sticking with Siri and Yeezus.