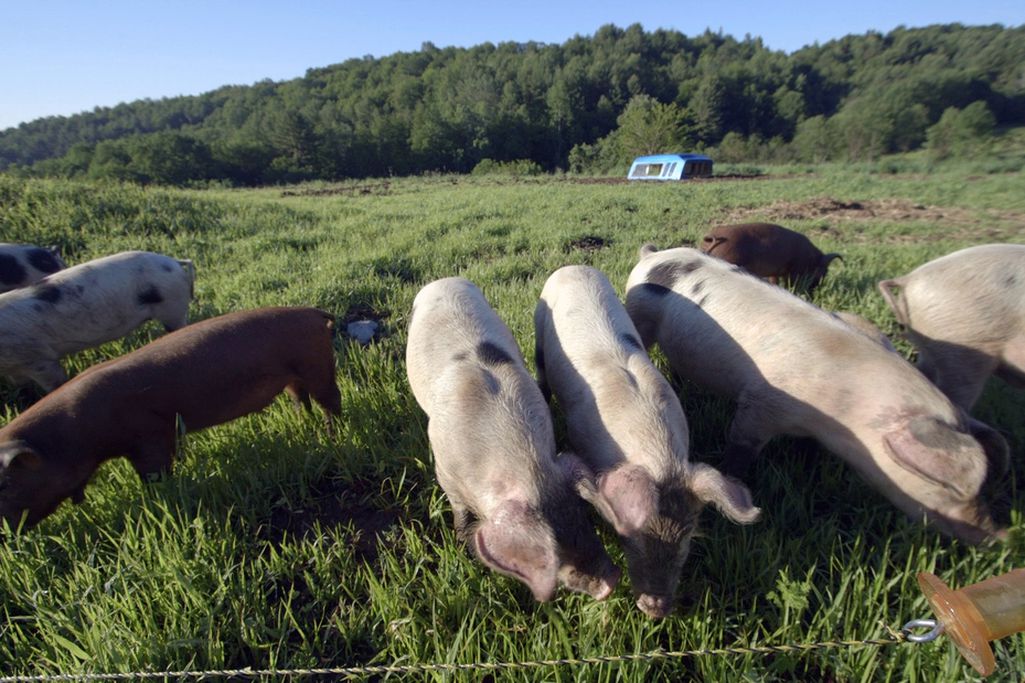 This summer we’re traveling around the United States to see what's driving the next generation of American innovation. We’ll be bringing you stories from Kansas City, Detroit, Pittsburgh, and New Orleans that explore how communities and companies are changing in our own backyards. This is the road less traveled. This is Verge Detours. Check back for new dispatches each Wednesday.

There’s never been a better time to dine out, especially if you’re a picky eater. Besides Google, there’s no shortage of websites and apps to help a person find the best restaurants based on location, price, reviews, cuisine, and basically any other consideration imaginable. But now there’s an app for the people who are getting the food — or at least the meat — to the table.

Founded in Kansas City, Missouri, AgLocal debuted in the New York City area earlier this year. It aims to give small farmers and restaurants a better way to buy and sell meat, providing them with a streamlined online marketplace: think eBay for farm-raised beef, pork, and poultry. “All of our pork racks are coming from them,” says Kevin Lasko, executive chef at Manhattan’s acclaimed restaurant Park Avenue: Summer. Lasko is one of AgLocal’s earliest and happiest customers, having signed up with the app shortly after its launch in March. “I definitely think that’s the future, because everyone wants to eat local, and everyone wants to eat organic or flavorful foods,” he tells The Verge.

What attracts Lasko and the nearly 80 other restaurants in the tri-state area that now use AgLocal is the promise of something they can’t get right now through their current supply chains. The service provides them with meat delivered directly from small farms, where it was raised in a responsible manner — that is, free of cruelty, hormones, and antibiotics — in high enough quantities and on a regular schedule.

Traditionally, chefs either had to rely on the few local farms they’d made contact with personally, via informal recommendations of their peers, or turn to huge distribution companies such as Sysco and US Foods, which are able to ship meat from farms around the country. These distributors usually get meat from factory farms that don’t follow responsible breeding practices. When they do partner with small farmers, they buy meat from them at wholesale prices, depriving farmers of the higher value they’d earn selling directly to restaurants or through farmers markets. This leads many small farms to stick to only a few restaurants, and vice versa.

"In the past, guys would have a phone number to a couple farms they knew, and be like ‘when are you going to have something?’" says AgLocal’s founder and CEO Naithan Jones. But with the app, they know "not only what’s local but what’s regional, and maybe even what’s outside the region. It provides something that’s unique to these chefs."

So what AgLocal proposes instead is a web-based service (accessible through apps for iOS and Android) where farmers can list the meat they have for sale, when it will be available, and the minimum purchasing amount it will take to get them to ship it somewhere. They’re also encouraged to post photos of their land, and add descriptions of their practices. AgLocal works with government and advocacy groups to ensure that the farms aren’t just "greenwashing" their image, and are actually doing what they say.

Restaurants, in turn, can use the website or app to look up and purchase meat directly on the site. AgLocal takes a 4 percent cut from the farmers when they list their meat on the website, and another 4 percent from the chefs when they purchase it. It partners with a distribution company in New Jersey to transport the meat from the farms to the restaurants. So far, 14 farms and ranches from New York to Colorado have signed on with at least some of their sales. "The critical thing about AgLocal is that they are creating the infrastructure necessary to house all the information," says Reymus Prada, owner of White Clover Farm in Argyle, New York, one of AgLocal’s newest partners. 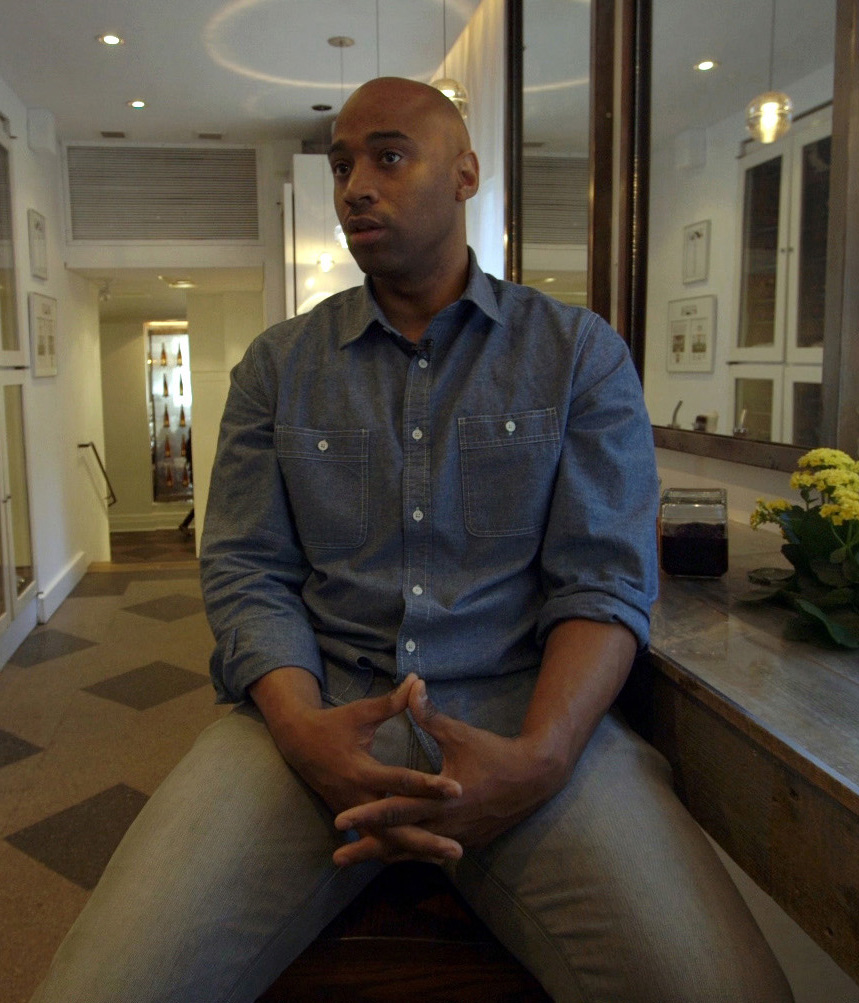 AgLocal hopes this will keep more small farmers in business

It’s a clever way to cut out the big distributors, while at the same time providing restaurants similar efficiencies in meat quantities and timely deliveries, and giving farmers the higher prices they want. AgLocal hopes this will keep more small farmers in business. Ultimately, though, the company’s end game is even grander: to help further shift consumer appetites in the US toward "responsibly raised" meat and away from factory farms. "I believe we’re finally at a tipping point, because there’s a cultural move towards this," says Jones. "The winds of consumer sentiments are so strong that businesses are starting to redirect their whole buying practices around [responsibly raised meat]."

To Jones’ point, recent surveys of US consumers indicate a growing preference for responsibly raised, organic meat, and chefs are taking notice, adjusting their restaurants’ cuisines accordingly. Another trend may be working in AgLocal’s favor — if in a counterintuitive way. In the US, where people eat more meat per capita than in any country in the world, consumption has declined in recent years as the popularity of low-meat diets has increased. But at the same time, the meat industry is actually seeing increased revenues, because when people do eat meat, they’re opting for the more responsibly raised, costlier option.

Plus, AgLocal has no real competition to speak of yet, and some powerful backers. Among the private investors that contributed to its $1 million in seed funding are Ben Horowitz, the co-founder of Silicon Valley venture capital wonder-firm Andreessen Horowitz, and Marc Ecko, the New York street-artist-turned clothing entrepreneur behind the Ecko Unlimited apparel brand. "I love the notion of making heroes out of our farmers and restaurateurs who support local," Ecko tells The Verge. Another big clothing company, Carhartt, has also chipped in money as a sponsor. So with those enthusiastic endorsements, and some cash behind them, AgLocal doesn’t appear to be in danger of flaming out anytime soon.