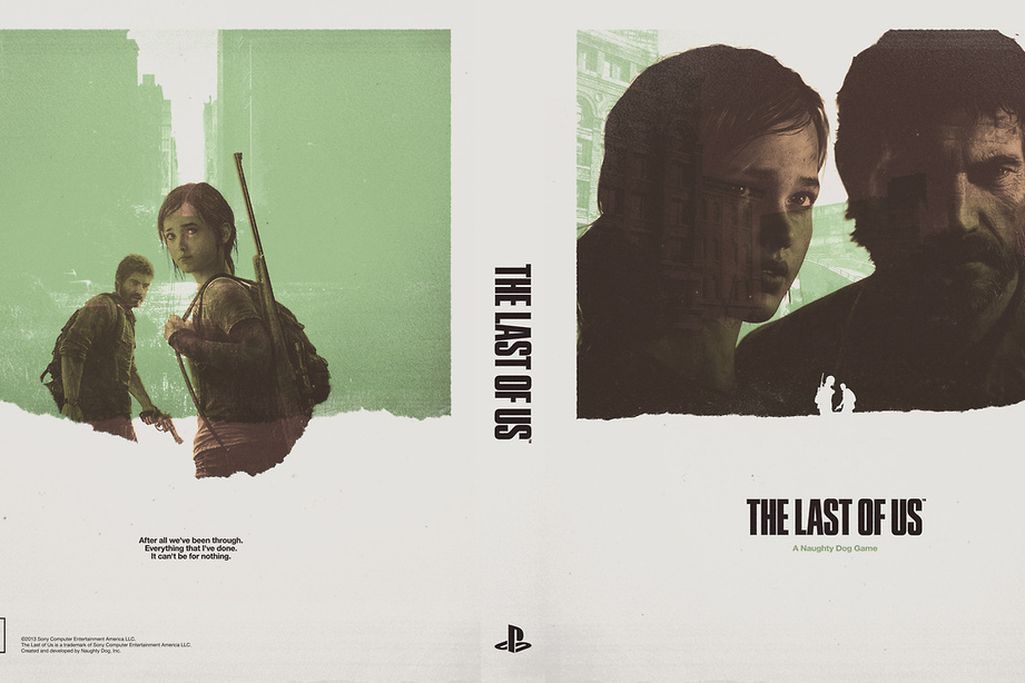 Designer Cory Schmitz's work shows up in various circles, from the logo of The Verge's sister site Polygon to the menus of PlayStation 3 and PS Vita indie hit Sound Shapes. His most recent client is Naughty Dog, the developer behind PS3 smash The Last of Us, which contracted Schmitz to create some art for the PAX Prime convention. Schmitz's stark new take on the game's box art appears on the reverse of a poster, and attendees will be able to get their hands on it at one of the studio's scheduled signings.

Schmitz tells The Verge that his artwork was inspired by the movie posters of Stephen Frankfurt, with Rosemary's Baby a particular favorite. The Rosemary's Baby poster shares a striking similarity with the imagery Frankfurt used for Downhill Racer, with the latter artwork's torn paper echoing the craggy rocks shown in silhouette. "I was imagining [Last of Us character] Ellie finding old ripped-up pictures and making a collage out of them," says the designer.

It's not Schmitz's first partnership with Naughty Dog — he's also created some limited edition Uncharted 3 t-shirts for the developer. But while the Last of Us cover is more intimately tied to the game, its minimalist style would be unlikely to see the light of day on the shelves of GameStop. "I always thought video games should have boxes that nice," says Schmitz of Frankfurt's movie posters. "I hope Sony lets me do a retail box art someday." If the Japanese giant ever grants Schmitz his request, a video game version of the Criterion Collection may not be so unthinkable. 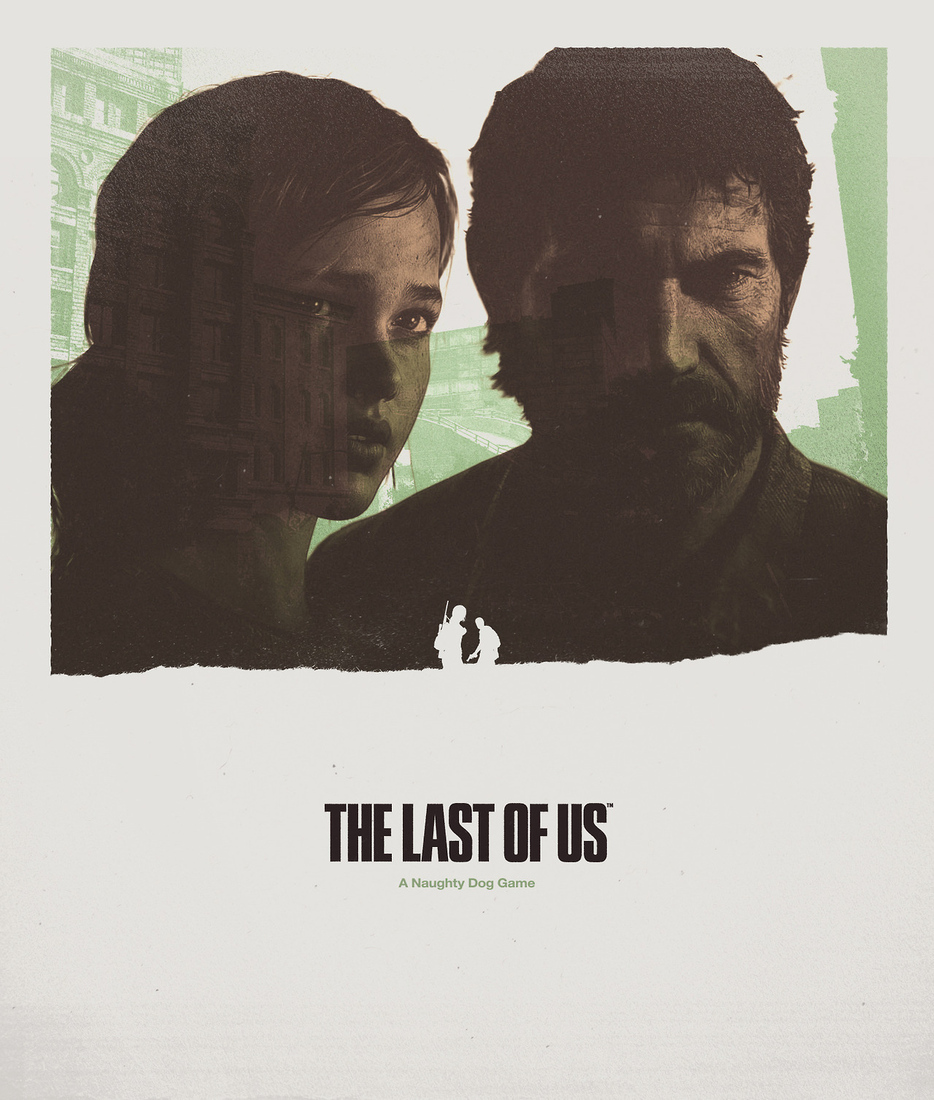