Samsung's looking to offer laptop buyers a compelling alternative to Apple's machines with its new marquee Windows 8 ultrabook, the Samsung Ativ Book 9 Plus. The company has revealed today that the high-end machine will start at $1,399.99 and will go up for pre-order on August 18th. That price means the laptop is far from affordable, but the ultrabook is one of the best we've seen this year. Samsung's using an astounding 13.3-inch, 3,200 x 1,800 touchscreen in the machine's 0.54-inch-thick aluminum unibody shell.

Back when the company first showed off the (horribly named) laptop in June it promised an excellent 12 hours of battery life, which would make the Ativ Book 9 Plus a mighty competitor to the much lower-resolution MacBook Air. In today's press release, however, Samsung has dropped that estimate to a far-less-impressive 7.5 hours, and on its website it's quoting 11 hours of battery life. It's not clear what's changed, and we've reached out to Samsung for more details. 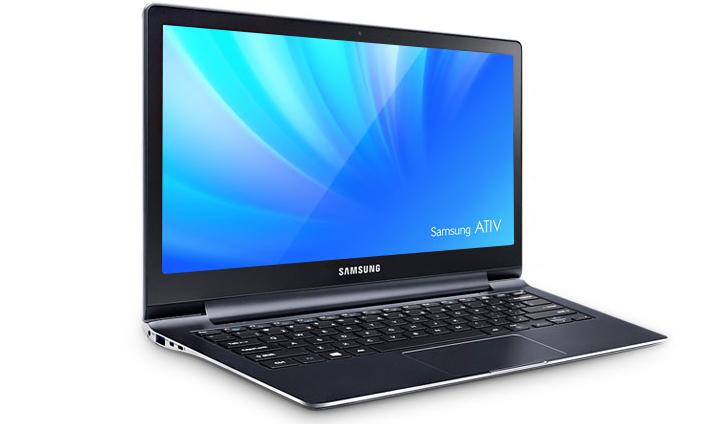 Nevertheless, at $1,399.99 the Ativ Book 9 Plus is undercutting the 13-inch MacBook Pro with Retina display by $100. It's worth noting that Samsung's new ultrabook doesn't quite stack up to the MacBook Pro when it comes to raw power, however. Both have 128GB of flash storage, but compared to the Pro it has half the RAM at 4GB, and it's using an ultra-low voltage Haswell processor from Intel that's more comparable to the CPU in the new MacBook Air than the standard voltage chip in the Pro. That processor also has Intel's weaker integrated HD Graphics 4400 instead of the HD Graphics 5000 offered in the Air, meaning it might have some trouble pushing all of those pixels. Even then, the Ativ Book 9 Plus starts at just $300 more than the base-spec Air and that should give prospective buyers something to think about. 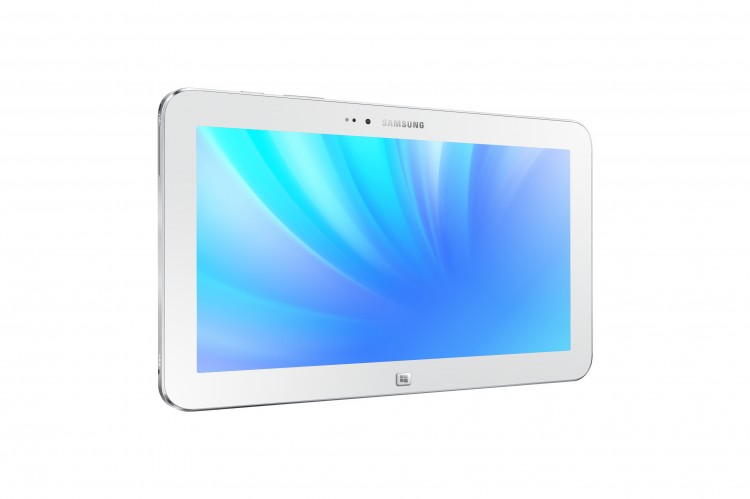 The Korean company also provided some details on its new 10.1-inch Windows 8 tablet, the Ativ Tab 3. It will go on sale on September 1st for $699.99. At that price it comes with both a Bluetooth keyboard that functions as both a cover and a kickstand. The tablet has a 1,366 x 768 touchscreen, 2GB of RAM, a 64GB SSD, and it's powered by a 1.8GHz Intel Atom processor. And it has Samsung's well-known S Pen as well.