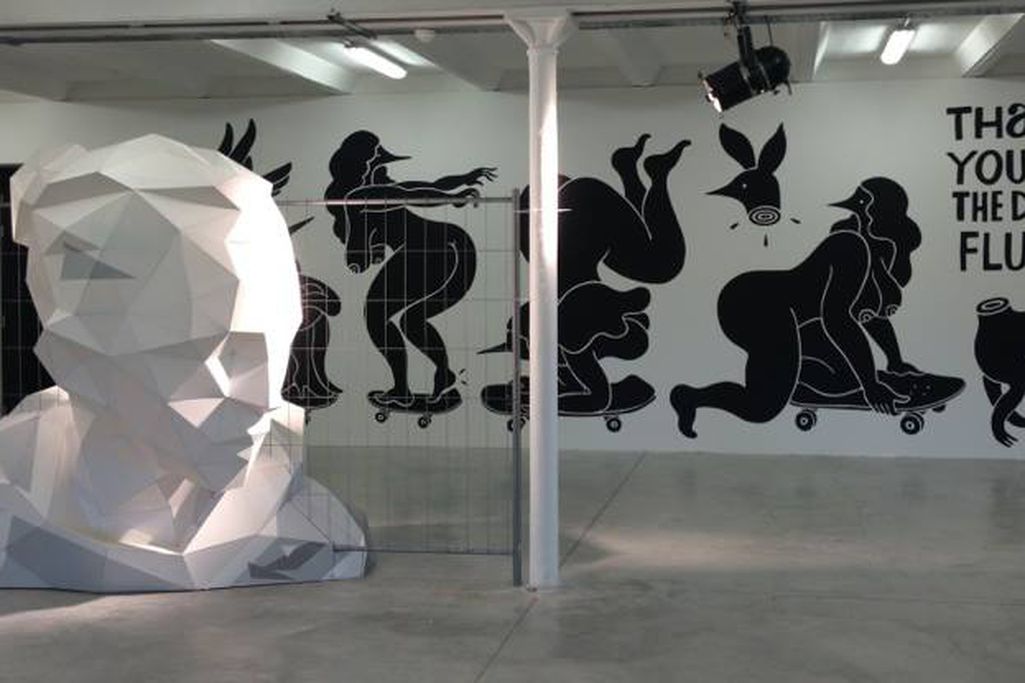 Like pixel art before it, low polygon art is becoming a style in its own right. The look — which evokes classic games like Final Fantasy VII — has been showing up in modern video games, and thanks to artist David Mesguich, it's now popping up in the real world as well. After spending over a decade immersed in the world of graffiti, Brussels-based Mesguich has since turned his attention to building large-scale, low poly sculptures and displaying them in public places.His most recent piece, called "Pressure," is a giant human head and shoulders that appear to be coming out of the ground, and it was on display in Marseille this year. The sculptures are welded together piece by piece, and are sometimes painted for an even more dramatic effect. With a previous piece, dubbed "Luz," Mesguich says its scale was limited by the transportation he had to work with. "The size of the sculpture has been set relative to the size of the truck available," he explains. "I wish I had a bigger truck." You can check out more of Mesguich's work on his site. 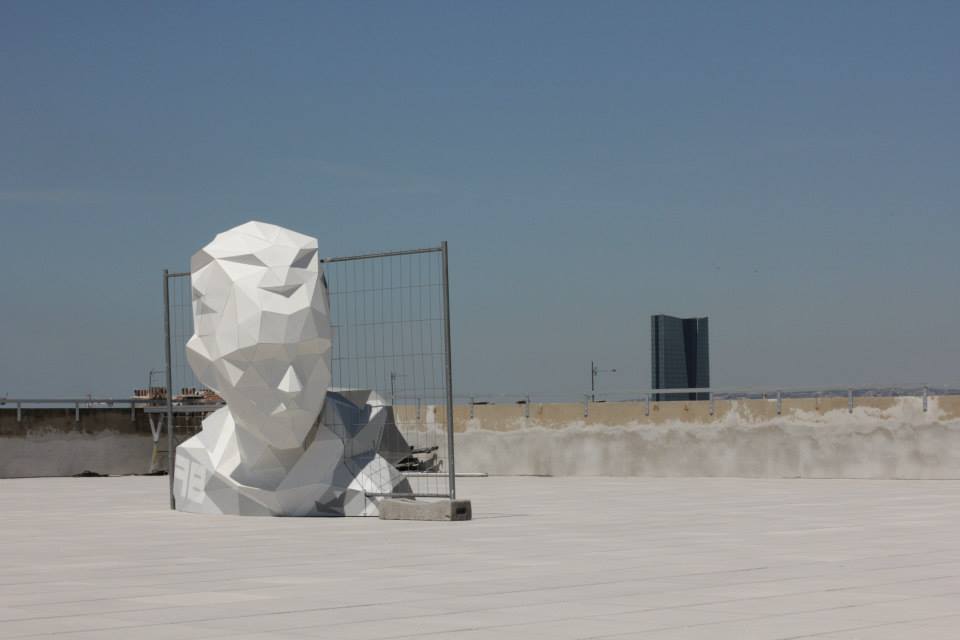 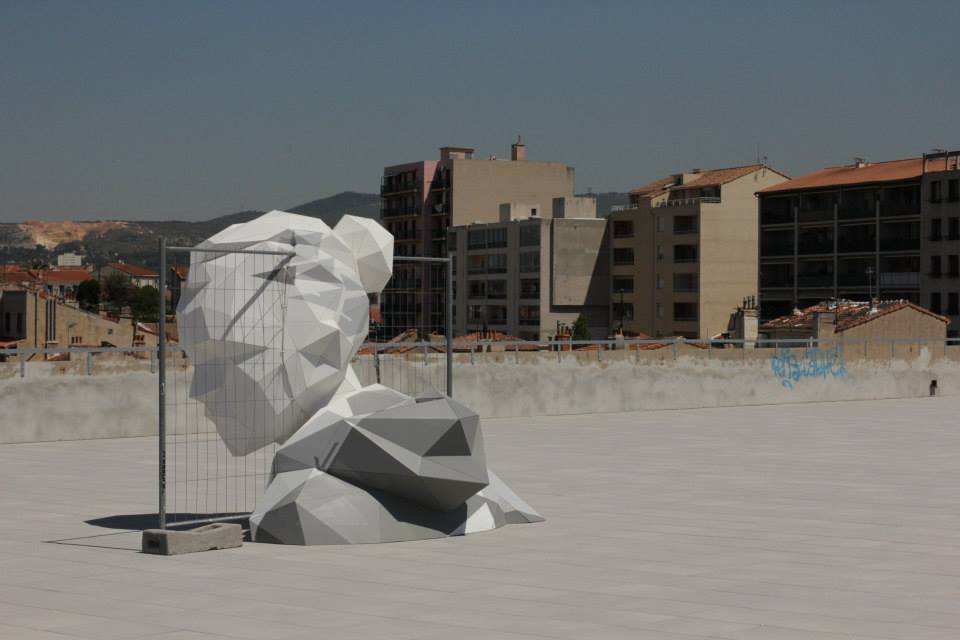 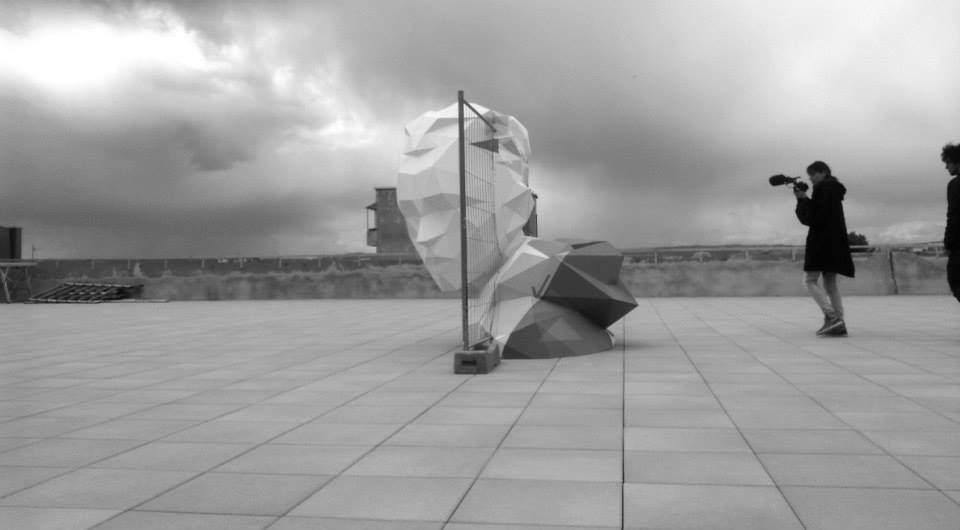 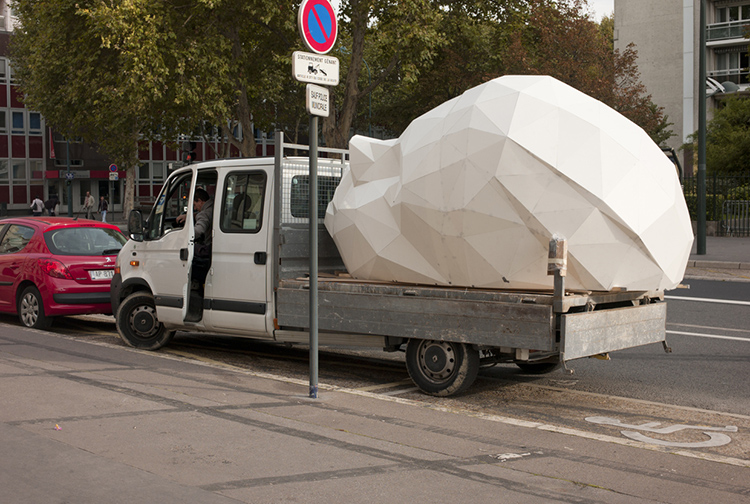 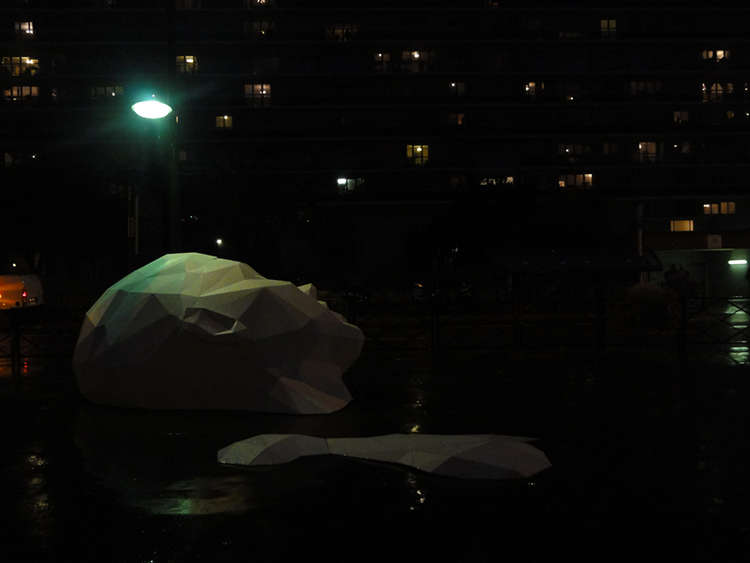 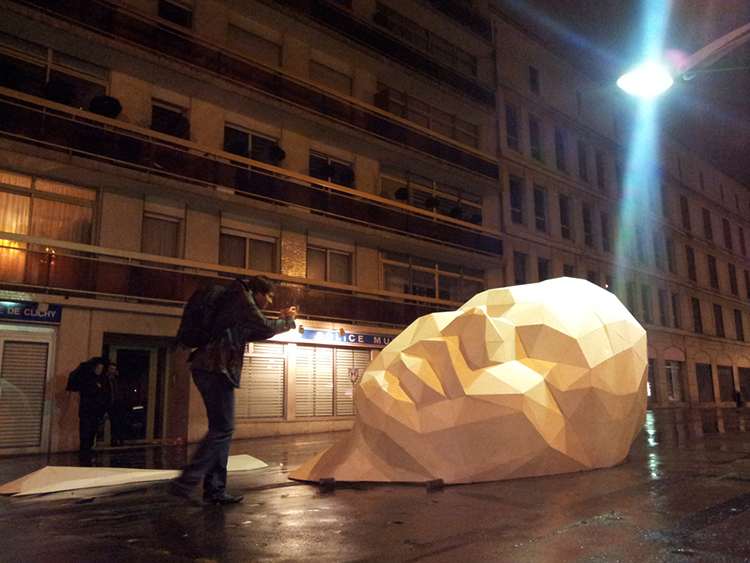 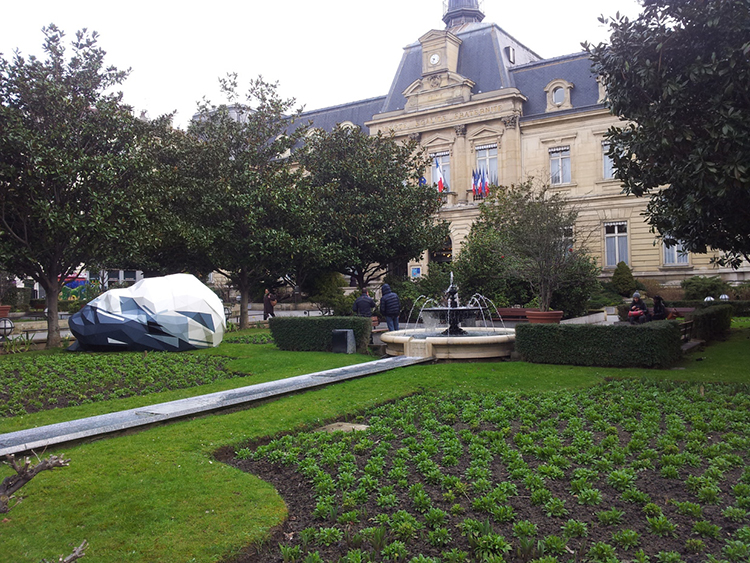