At its keynote today, Apple announced the M7 "motion coprocessor," a key feature in the iPhone 5s, which measures the accelerometer, compass, and gyroscope continuously in the device. The processor identifies user movement and can tell apps if you're stationary, walking, or driving based on what Phil Schiller calls "contextual awareness." Schiller briefly demoed the functionality with a new app from Nike called Nike+ Move that tracks your activity and ties in with Game Center. 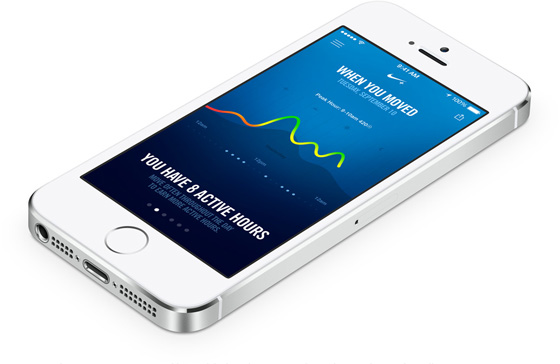 Apple frequently shows off its favorite apps that take advantage of new hardware or software features in its upcoming devices. Last year, Apple demoed Real Racing 3's performance on its new A6 processor. 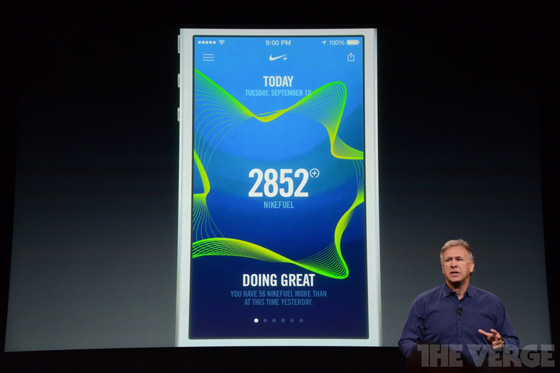 All the news from Apple's new iPhone event