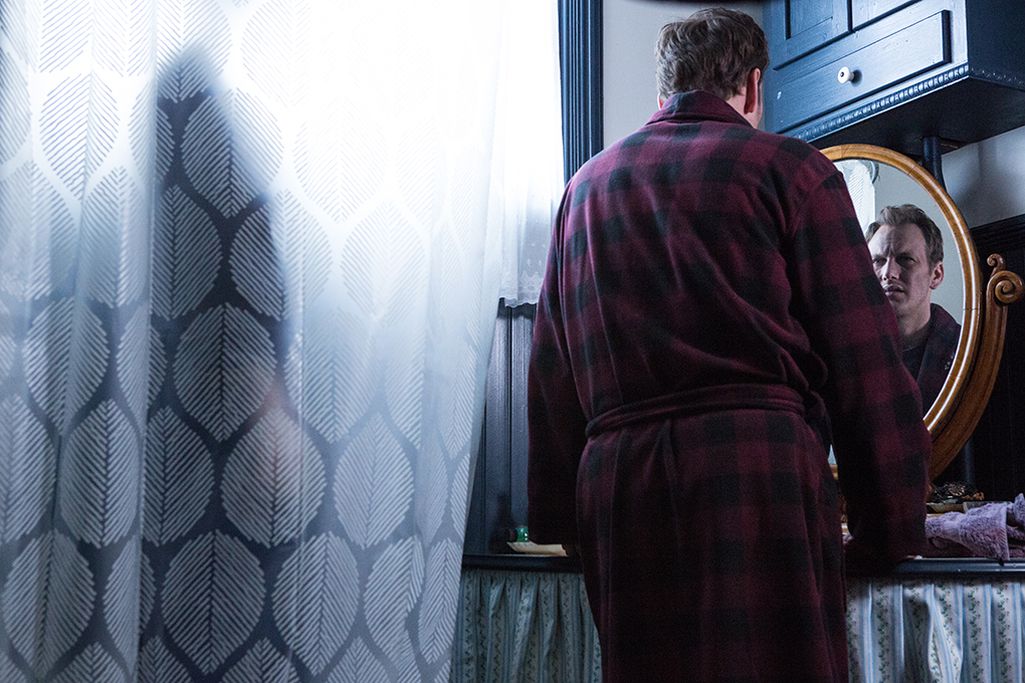 Director James Wan has proven himself to be one of our most gifted genre filmmakers. After kicking off the Saw franchise almost a decade ago, he surprised everyone in 2010 with Insidious, a suspenseful take on the classic ghost story.

Wan took things up a notch earlier this year with the fantastic The Conjuring, showing that he’s not just a master of the simple scare, but that he can summon the kind of unrelenting dread that’s a signature of horror classics. His second film this year is Insidious: Chapter 2, and while it bears all the trademark flourishes that have made his recent outings so effective, it’s missing their soul, resulting in a rushed, jump-scare amusement that shocks and then immediately fades away.

Following a brief prologue, Chapter 2 picks up just hours after the original wrapped up. Josh and Renai Lambert — played by Patrick Wilson and Rose Byrne — have just successfully rescued their son from the spiritual netherworld known as the Further. Their medium Elise (Lin Shaye) is dead, and the police suspect Josh. He insists he didn’t do it and tells Renai everything is fine, but sure enough the restless spirits haven’t had their fill of the Lamberts just yet.

Rather than focusing on the family and slowly orchestrating the low hum of pending doom, Wan and screenwriter Leigh Whannell opt to walk down several different narrative paths simultaneously. There’s Patrick Wilson’s struggle to deal with his experiences in the first movie; there’s Rose Byrne, under siege from the haunted house atmospherics; and then there’s the Lambert family matriarch, Barbara Hershey. She teams up with Steve Coulter’s dice-throwing spiritualist and the comic-relief ghostbusters from the original film (Whannell and the deadpan Angus Sampson) to investigate the history of one particularly nasty spirit. 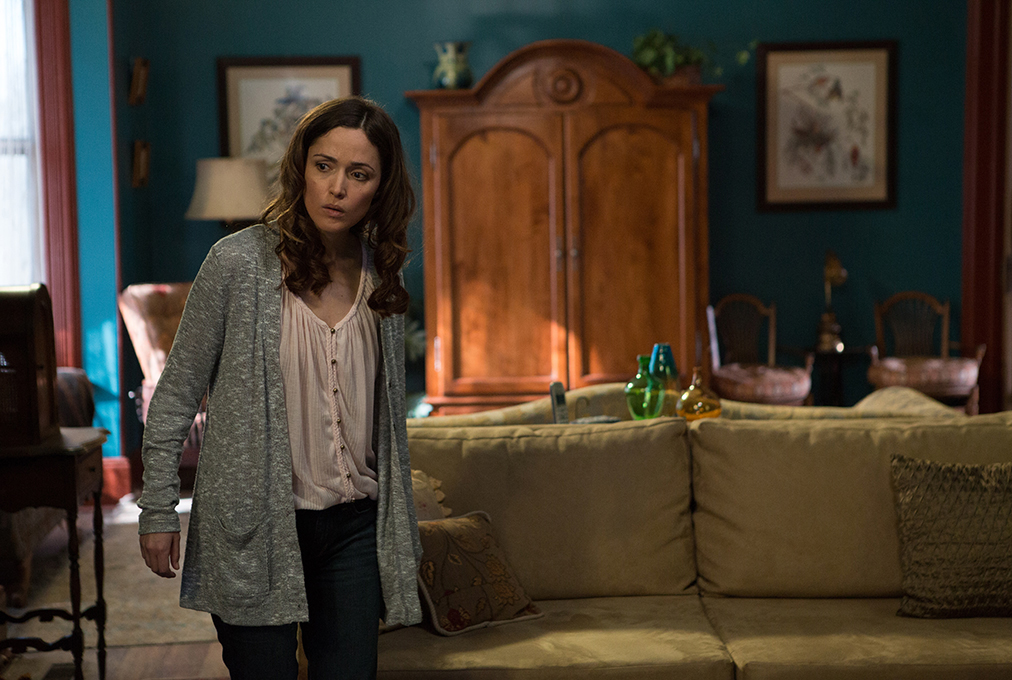 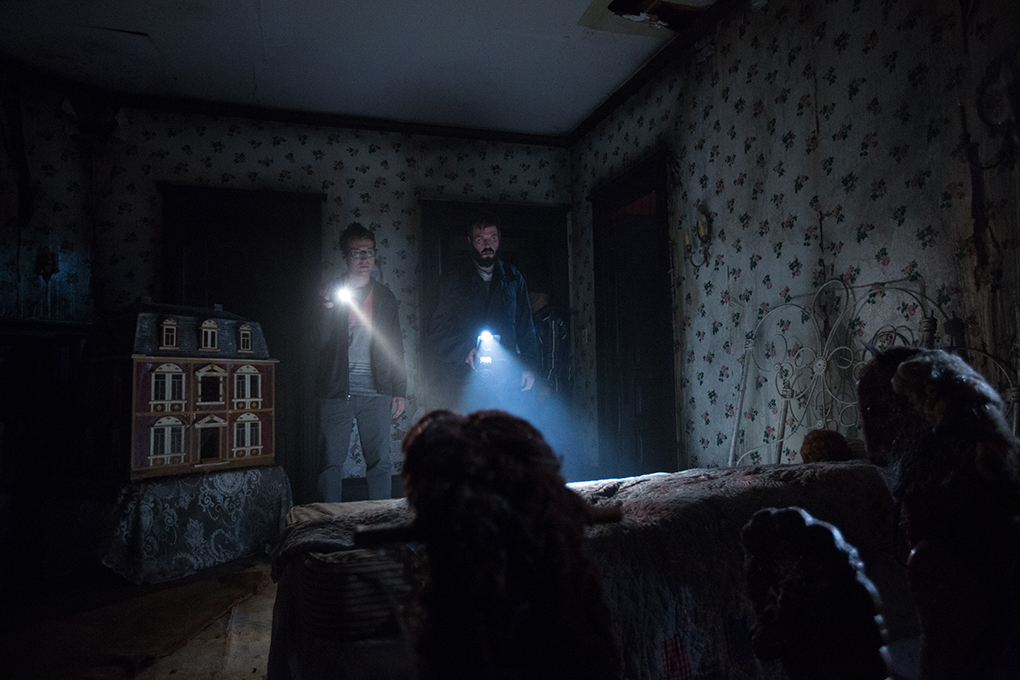 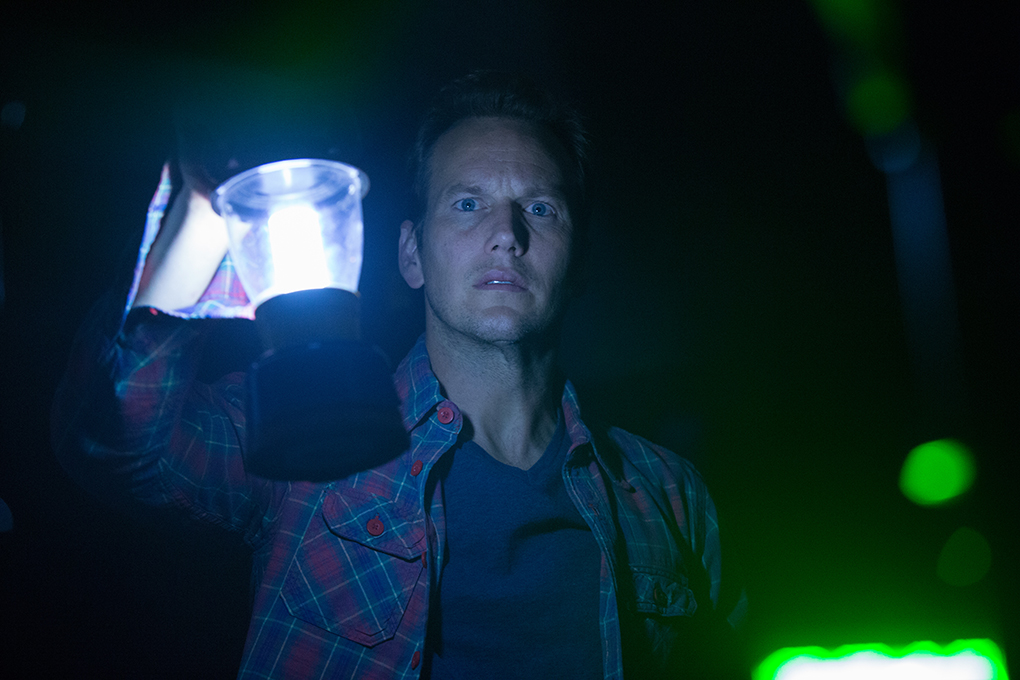 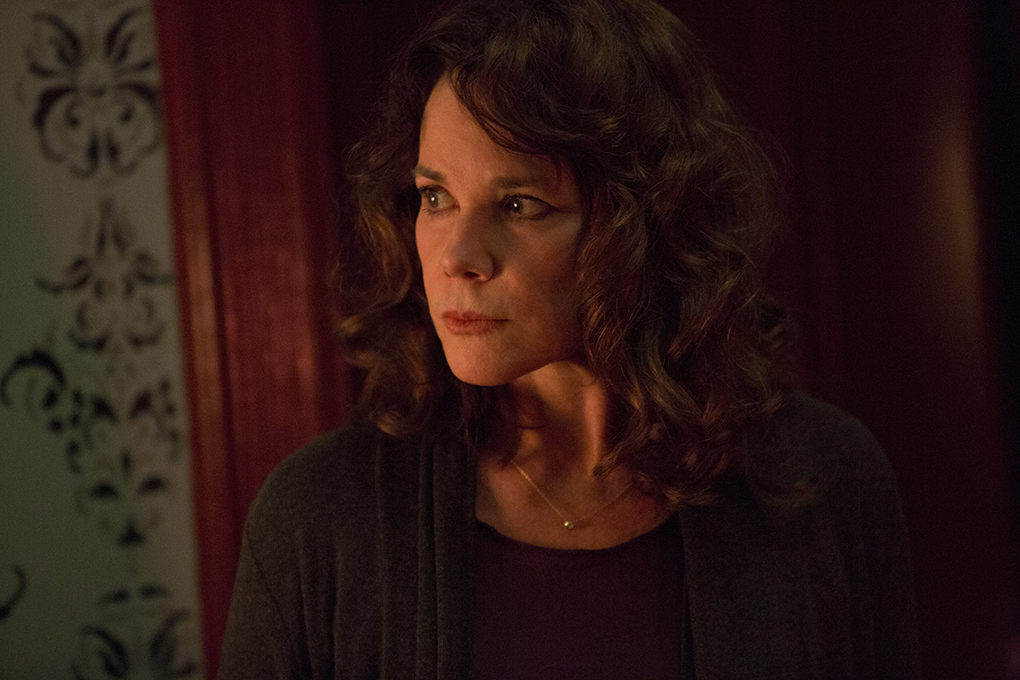 It makes for a film that’s heavy on plot points but lacking when it comes to character moments or emotional engagement. The structure effectively diffuses the overall tension, and delving into the villain’s backstory removes much of the mystery that made the spirit world so frightening in the first film. A number of scenes disturb or disgust on a visceral, shock-and-awe level — something the filmmakers have shown an aptitude for since Saw — but they don’t quite come together to create the cohesive, frightening atmosphere we’ve come to expect.

On the flip side, the film injects a great deal of additional humor into the proceedings. Whannell and Sampson’s characters served as the comic safety valve the first time around, and here they’re given even more time to shine. Wan’s camera constantly seeks them out, mining as many laughs as possible from the pair of ghost hunters. Unfortunately the movie draws some unintentional snickers when several performances veer into real What Ever Happened to Baby Jane? camp. Horror movies by definition need to tiptoe up to the line of absurdity, but at times Insidious: Chapter 2 jumps right over it.

For all the story problems along the way, Wan’s technical craftsmanship continues to shine. His ability to set up and pay off these spiritual reveals is uncanny at times, but the most impressive feat of cinematic chicanery comes when Wilson’s character finds himself traveling into the Further yet again. There’s a Back to the Future meets Nightmare on Elm Street riff that’s easily the highlight of the movie, but you’ll need to have seen the original Insidious to get the full impact. 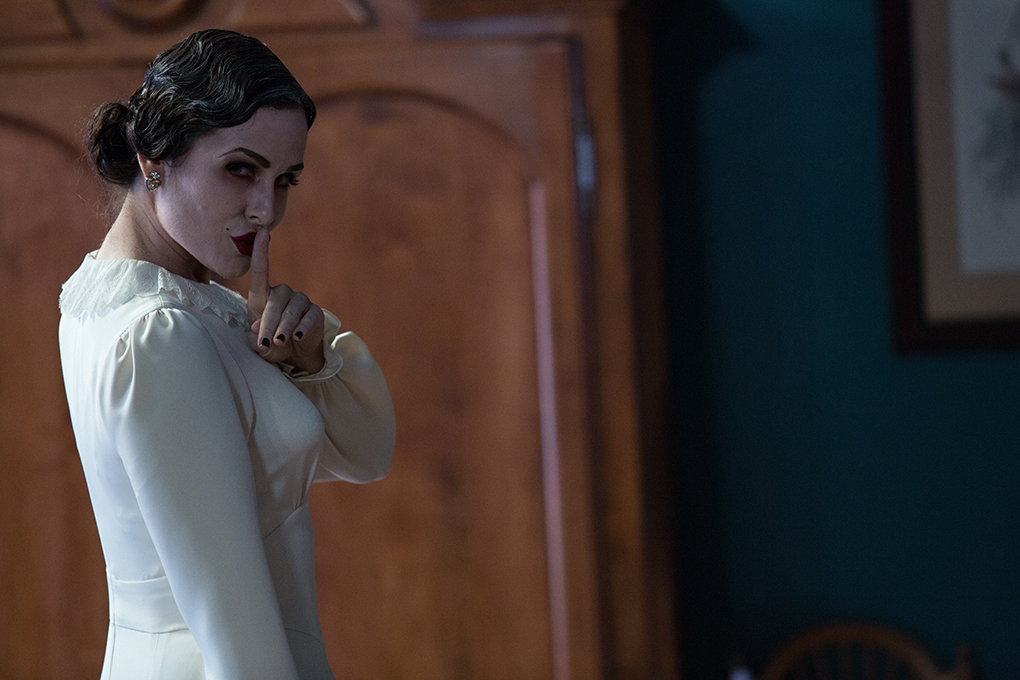 With Fast & Furious 7 set for release next year Wan is now jumping ship to other genres, and he recently told Moviefone that he was done making horror films altogether. You can feel that sentiment in Insidious: Chapter 2, lurking just beneath the surface. The director’s best movies have a real excitement and vitality to them, whereas here there’s a sense of dutiful execution. It is scary — the audience I saw the film with shrieked and whimpered right on cue — but the mood vanishes the moment you step outside the theater. The best horror films stay with you, leaving you jumping at the slightest sounds and closing your closet door before you turn off the bedroom light.

This is decidedly not that kind of movie. So it’s a matter of expectations. If you’re simply looking for a bump-in-the-night funhouse ride, Insidious: Chapter 2 absolutely delivers — and does so better than any found-footage horror flick you’re likely to find. And just because Wan is done doesn’t mean the series is. There’s a fantastic sequel set-up that hints at a more playful direction for a possible third film, demonstrating that even if the Lambert family doesn’t return, there are still plenty of tales from the Further waiting to be told.

Insidious: Chapter 2 is now playing in theaters.
Back to top ^