Via Engadget | Source The Sony Blog

Google TV indeed isn't dead yet. Sony has posted a teaser for its Bravia Smart Stick, a dongle that is essentially a Google TV upgrade for Sony's television sets. When plugged into a Sony TV, the Smart Stick adds all the standard Google TV features like voice control, cable/satellite integration, and Chrome browsing. Interestingly, Sony is doing more than shipping Google TV on a dongle — the company claims it's fully integrating it with existing Bravia TV apps in one user interface, "allowing viewers to stay in a single menu to launch any of their apps." 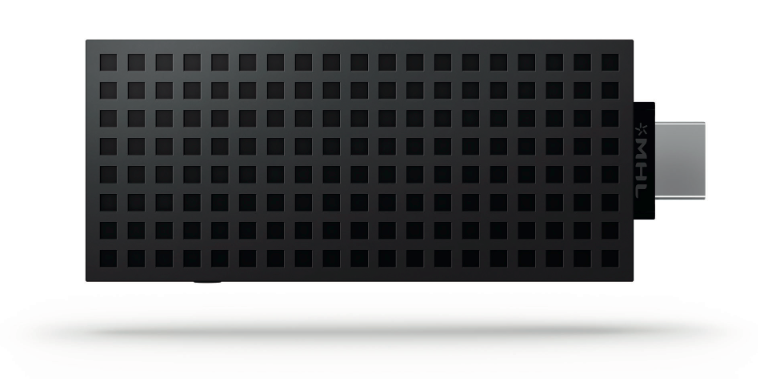 Pre-installed apps include Netflix, Hulu Plus, Pandora, Amazon Prime Instant Video, and YouTube — and others can be downloaded from Google Play. The Smart Stick also brings a "picture-and-picture" feature that allows viewers to surf the web and watch TV, side by side. We don't know for sure whether or not the Smart Stick with work with non-Sony TV sets — in an obvious attempt to build some hype over the dongle, Sony is promising to release more details on Sunday. Hopefully we'll be able to clear that up, along with a price and release date.