Rhapsody's managers were right in predicting more than a decade ago that consumers would one day flock to subscription music services. The only problem is, Rhapsody isn't one of the services they're choosing.

The pioneering music company has laid off 30 workers, or about 15 percent of its staff and has plans to replace several top managers, including Jon Irwin, the executive who has led Rhapsody the past three years, sources close to the company said. Irwin is stepping into an advisory role. The Verge last week broke the news that Rhapsody was looking to replace Irwin. Also out is Adi Dehejia, the company's CFO. Dehejia will be replaced by Ethan Rudin, who was formerly with Starbucks strategy and corporate development group.

The shakeup at Rhapsody is just another indication of the uncertainty in web music Columbus Nova, the investment firm that owns Harmonix, maker of the Rock Band videogame, has acquired a stake in Rhapsody. The Verge's sources say that Columbus' representatives are now calling the shots inside the music service. Previously, software maker Real Networks and Viacom, parent company of MTV, each owned a 47-percent share of Rhapsody. It's unclear how ownership is split now.

Rhapsody and Columbus said in a statement, "Rhapsody’s Board has decided to rebalance and restructure US operations, and add resources to enable the company to accelerate its efforts in Europe and emerging markets."

Columbus also said it is searching for a new leader. That's not an unusual spot to be in for a music service lately. In the last six months, a number of digital music services have either replaced top management or are in the process. Sirius XM hired a new CEO in April, and last week Pandora named a replacement for Joe Kennedy, the outgoing chief exec. Rdio is hunting for someone to replace CEO Drew Larner. 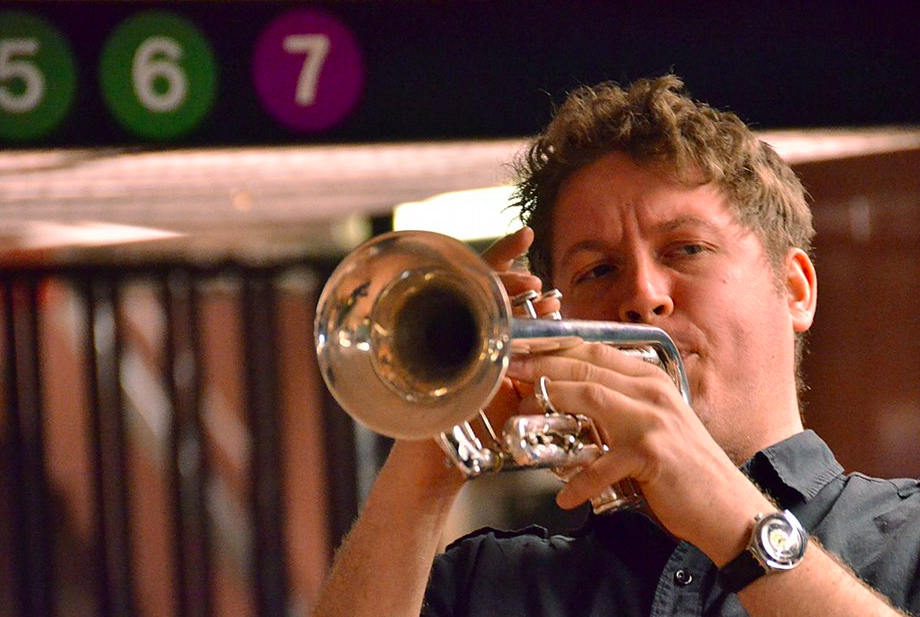 The turnover in the executive ranks and layoffs is just another sign of the uncertainty in web music. In the post-Napster era, we've yet to see a single digital music distributor generate lasting or significant profits. More recently, Spotify's losses have grown. Grooveshark has cut the size of its workforce. Rdio has struggled to keep pace with Spotify in terms of building an audience. In this environment, Rdio and others are trying to stay competitive. Operators of these sites say the obstacles are significant, as consumers remain reluctant to pay for songs and the cost of licensing music is still too high. On the positive side, some of the biggest companies on the web are rushing into the sector. Google Play has launched a subscription service, and Apple's new Pandora-esque web radio feature is supposed to debut Wednesday. YouTube is said to be working on a subscription service as is Beats by Dre, the headphone manufacturer.

Still, if you want to know where this is going, all the signs point to a shakeout. There's just not enough listeners or venture capital to go around. And if you're an investor and you see Eddy Cue, the iTunes chief, steering that juggernaut in your direction, it might be a wise to ask whether it's smart to stay in the game.

Update: Rhapsody has issued a press release confirming our story.