Elysium may not have lived up to everyone's expectations as a movie, but it sure was an incredible looking vision of the future. And a lot of that comes down to the amazing sci-fi concept art that helped inspire director Neill Blomkamp's world. Recently, Aaron Beck, an artist at iconic special effects house Weta Workshop, released a treasure trove of designs for the film. The images include everything from futuristic vehicle and weapon designs to alternate versions of Matt Damon's brutal operation scene. There are also a number of military and police robots that weren't used in the film, but look amazing nonetheless.

"The ideas and sci-fi world of Elysium were very much my sort of thing," Beck told The Verge back when the film was first released. "I've long been interested in science and technology, in particular future military hardware, weapons, vehicles, robotics, etc." You can check out a selection of the art below, but be sure to head over to Beck's site for the full set. 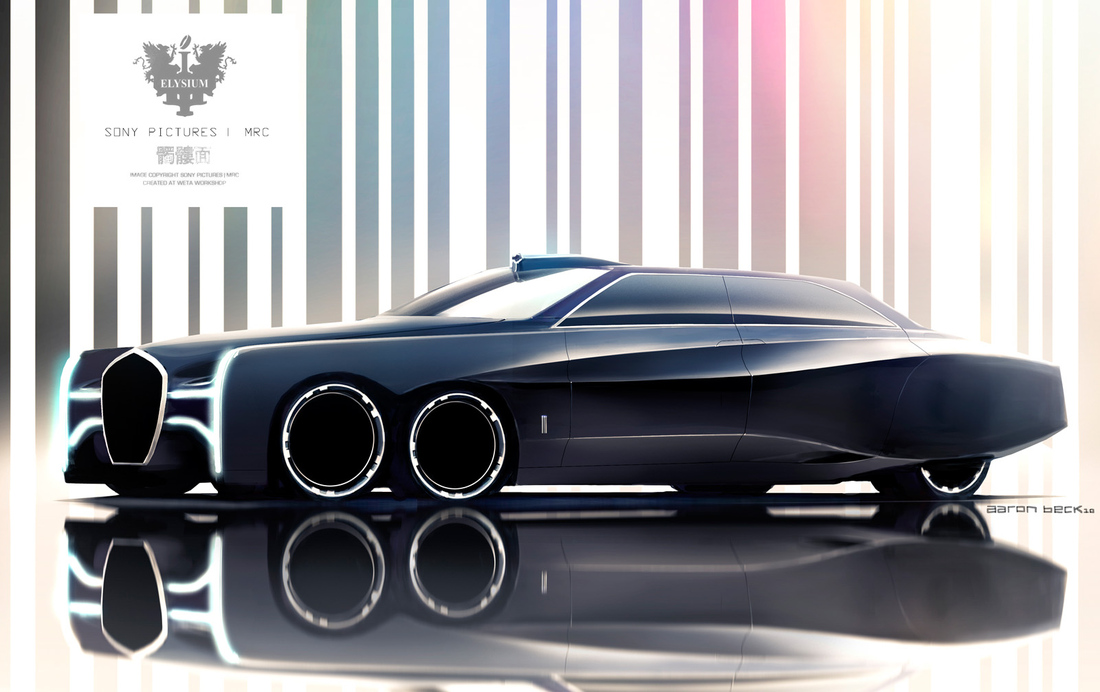 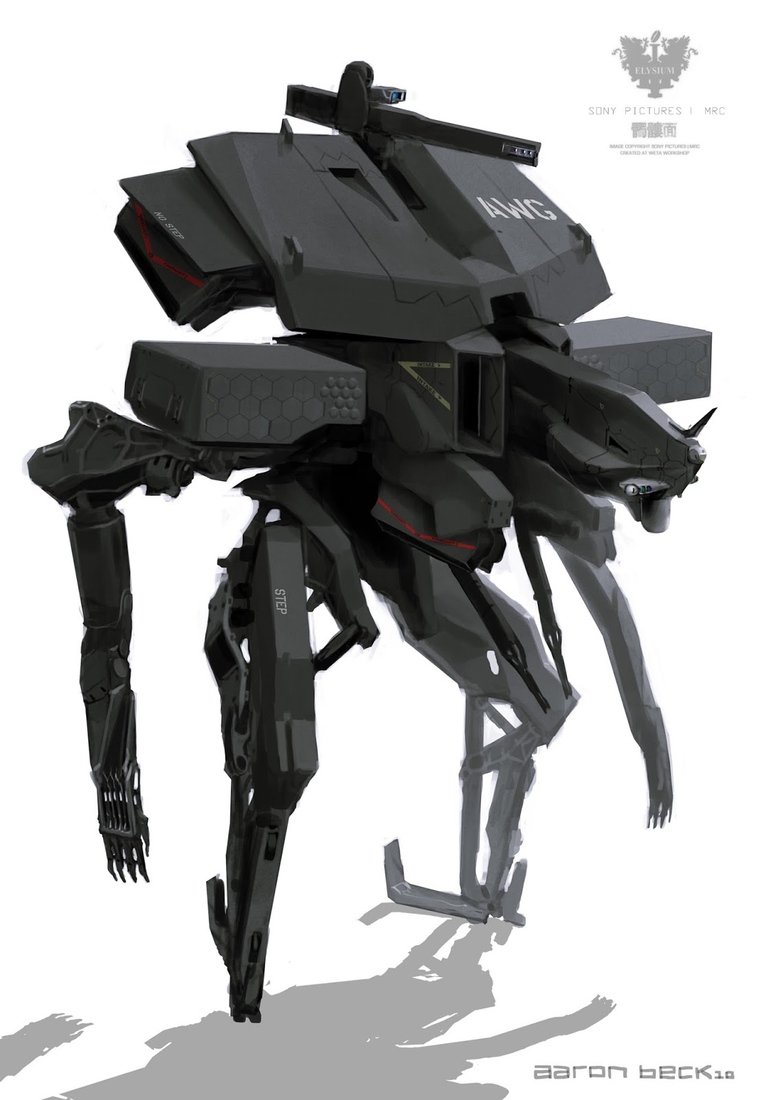 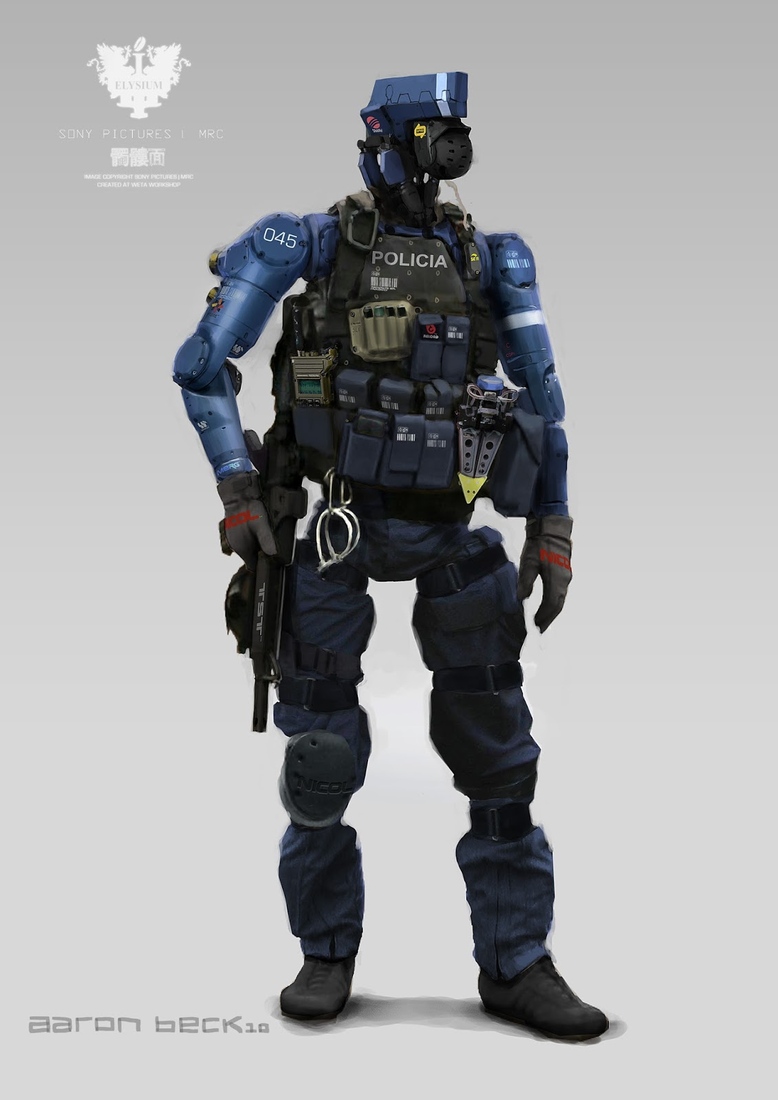 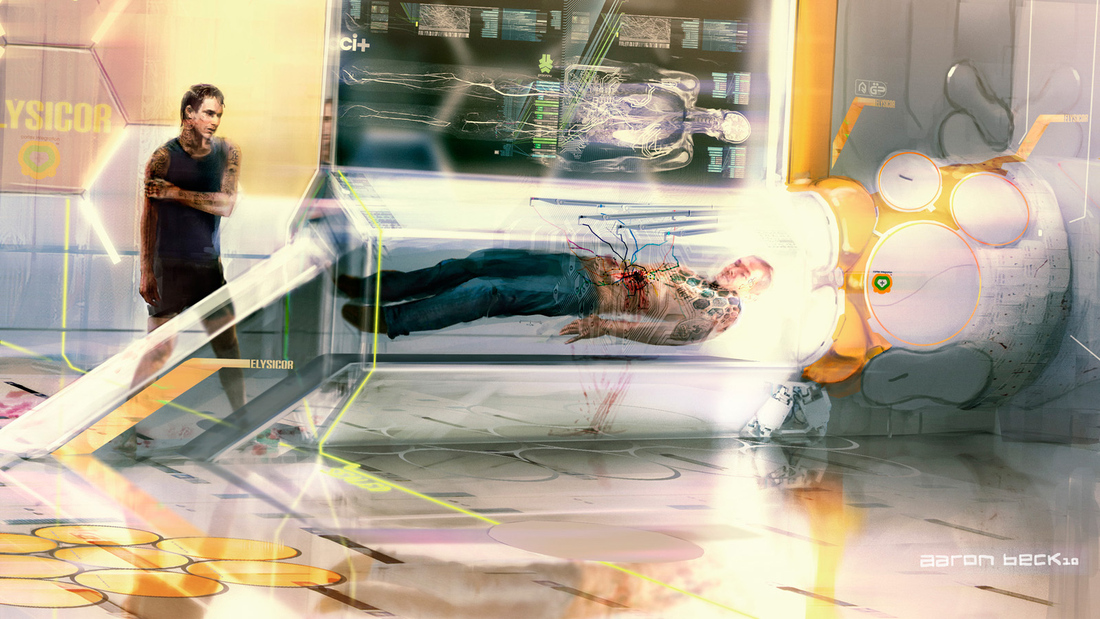 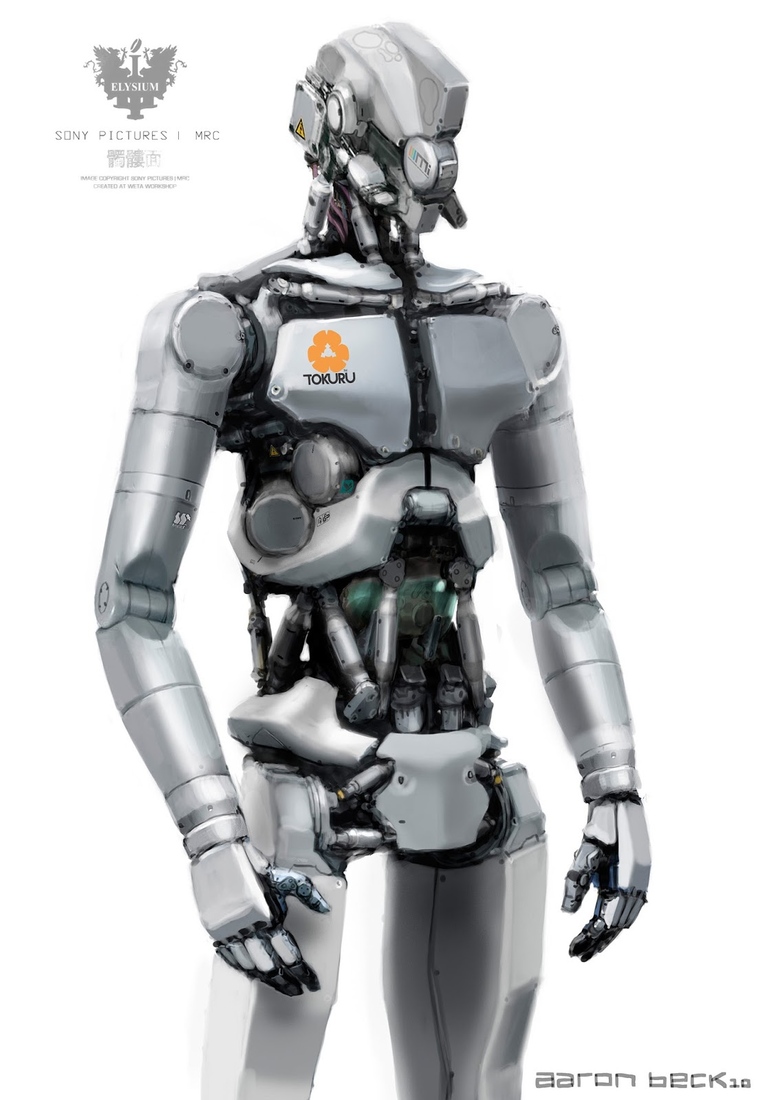 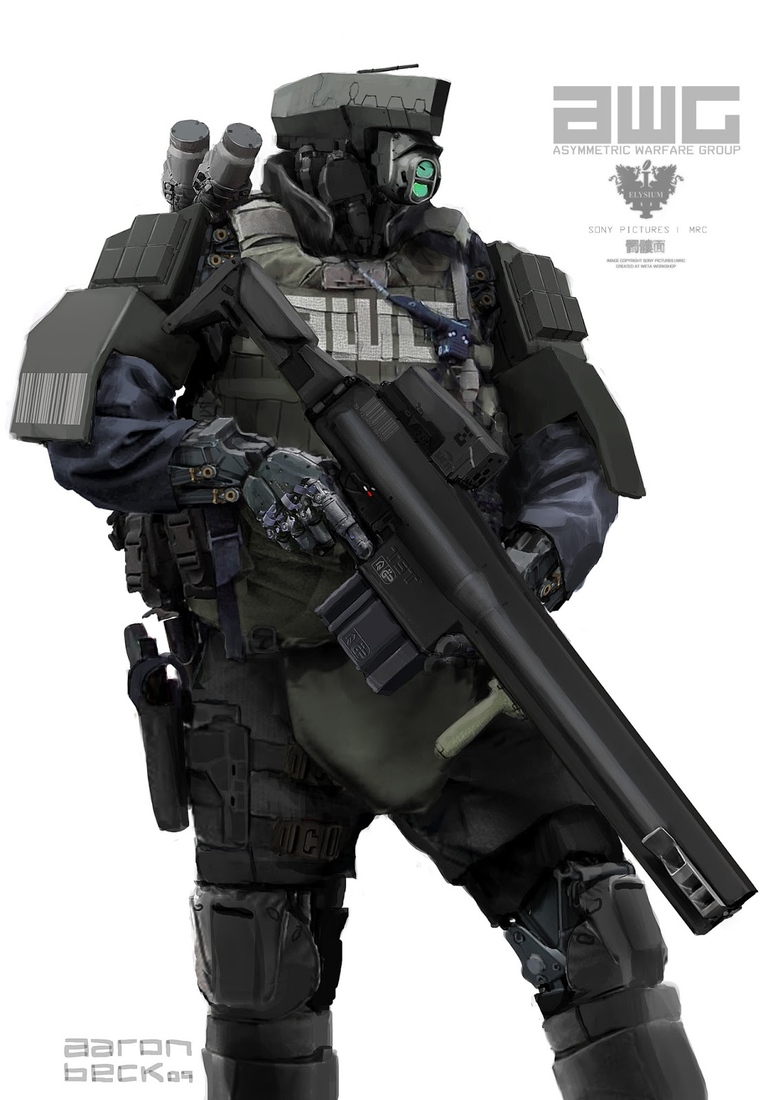 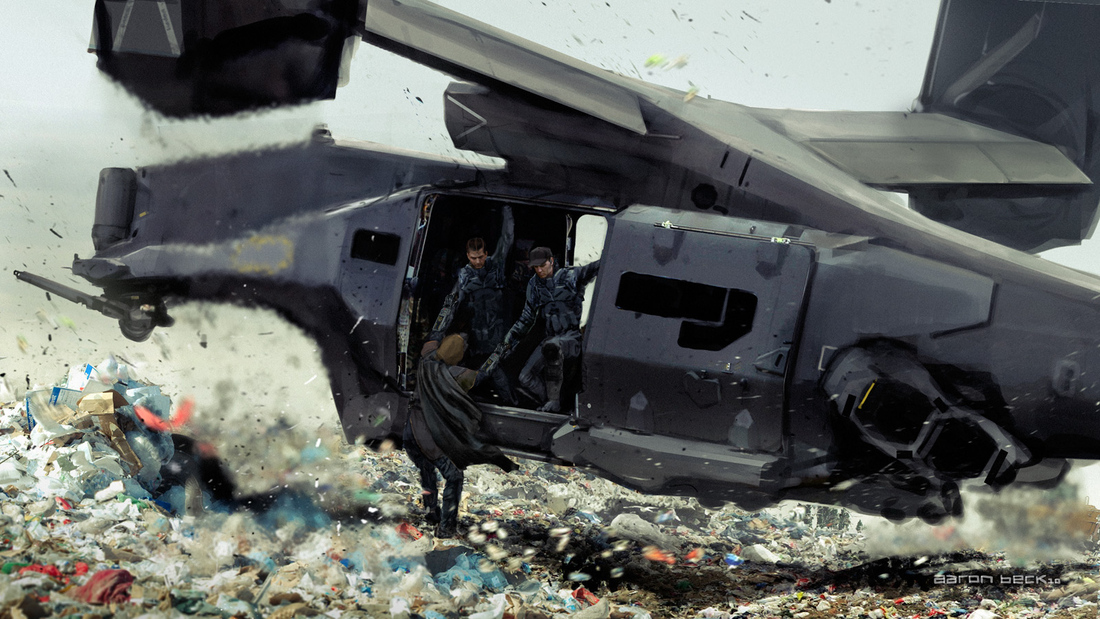 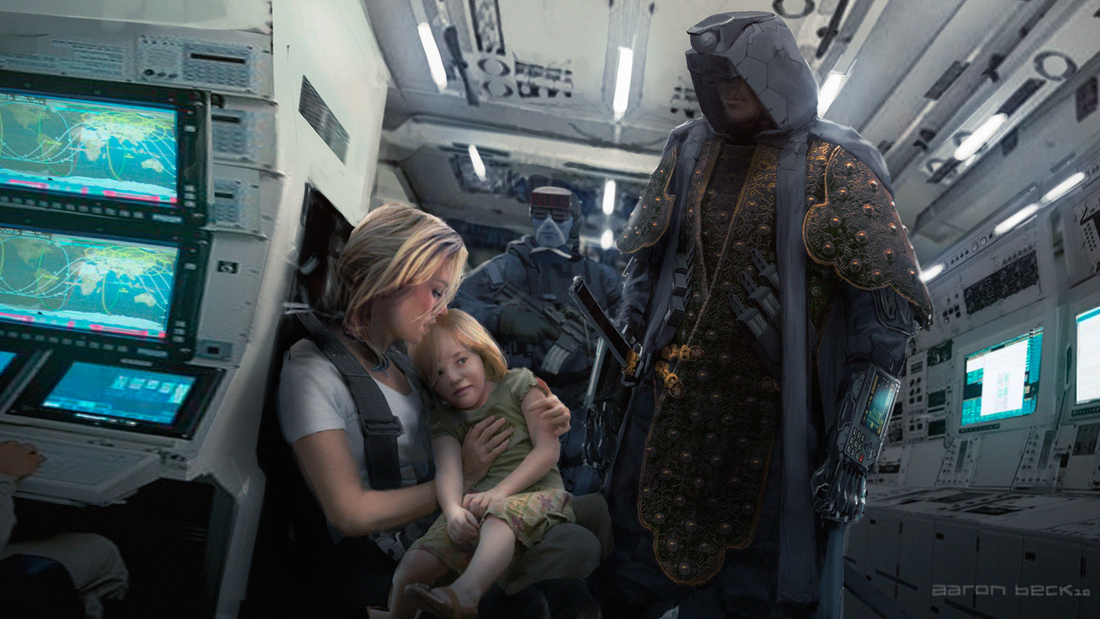 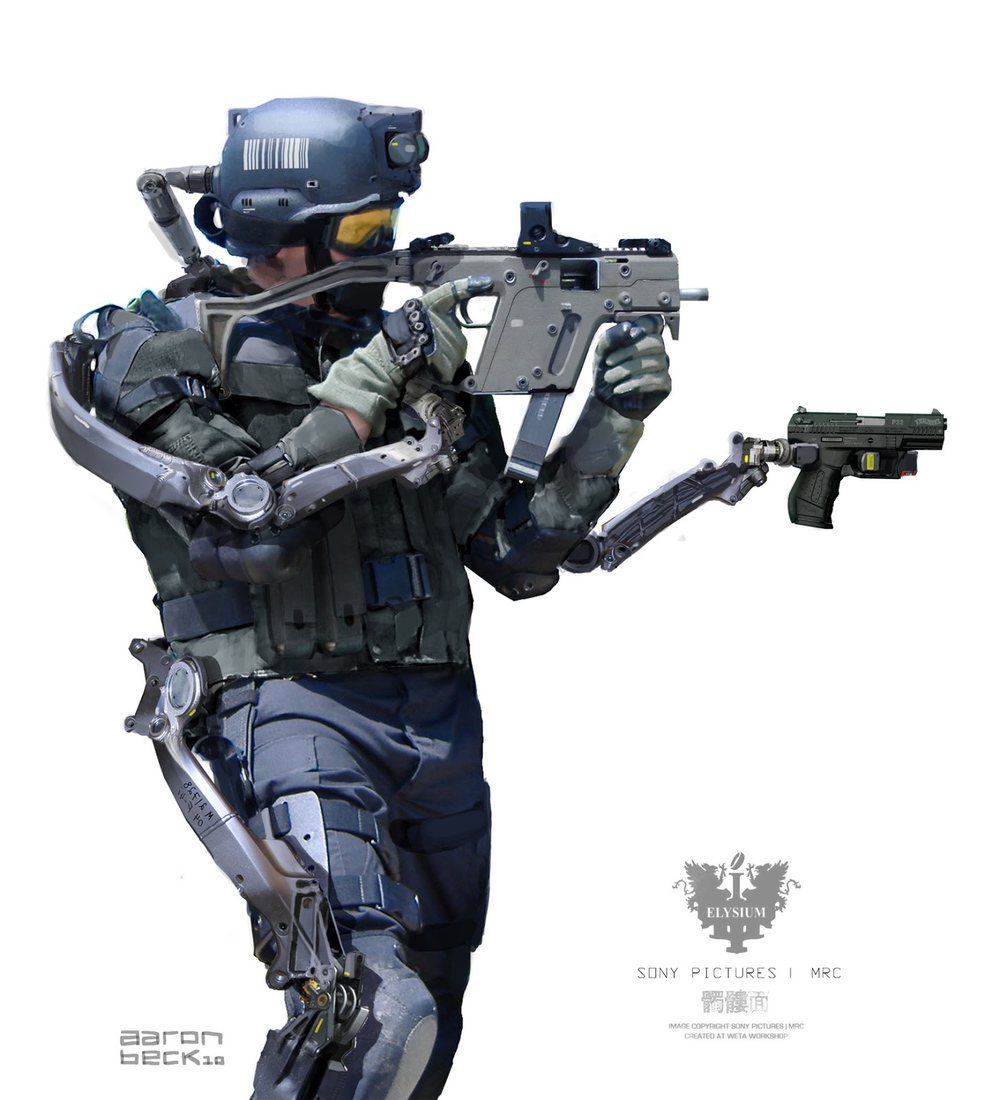 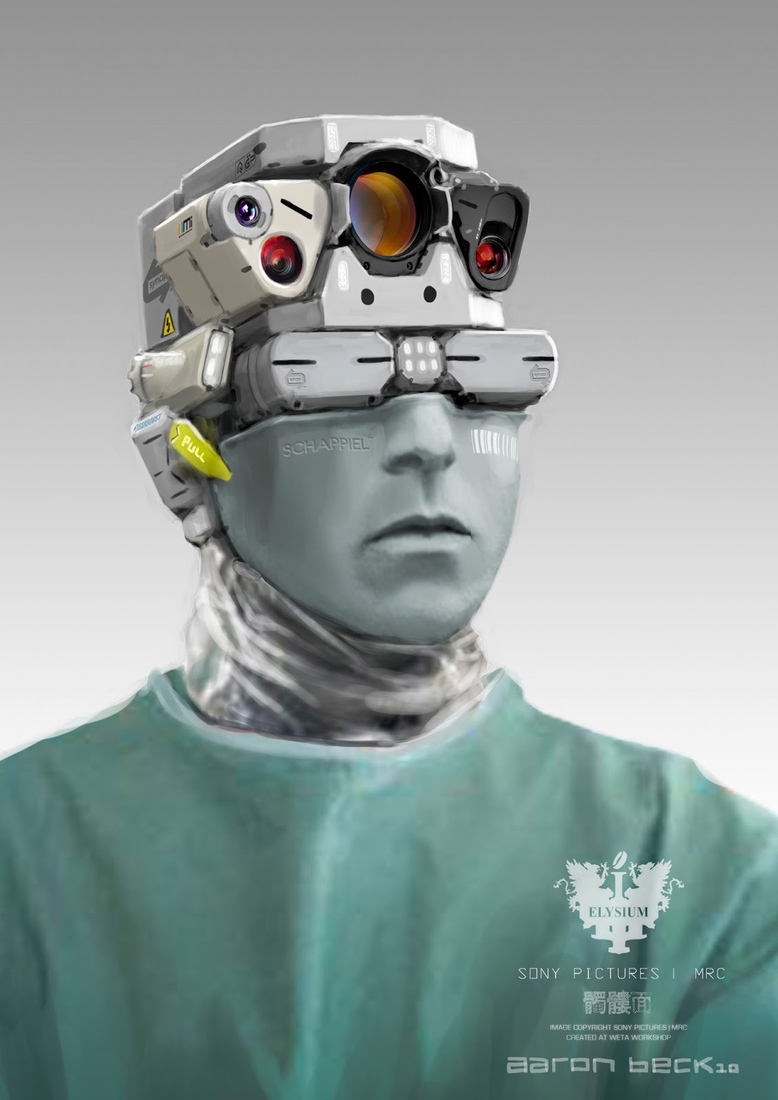 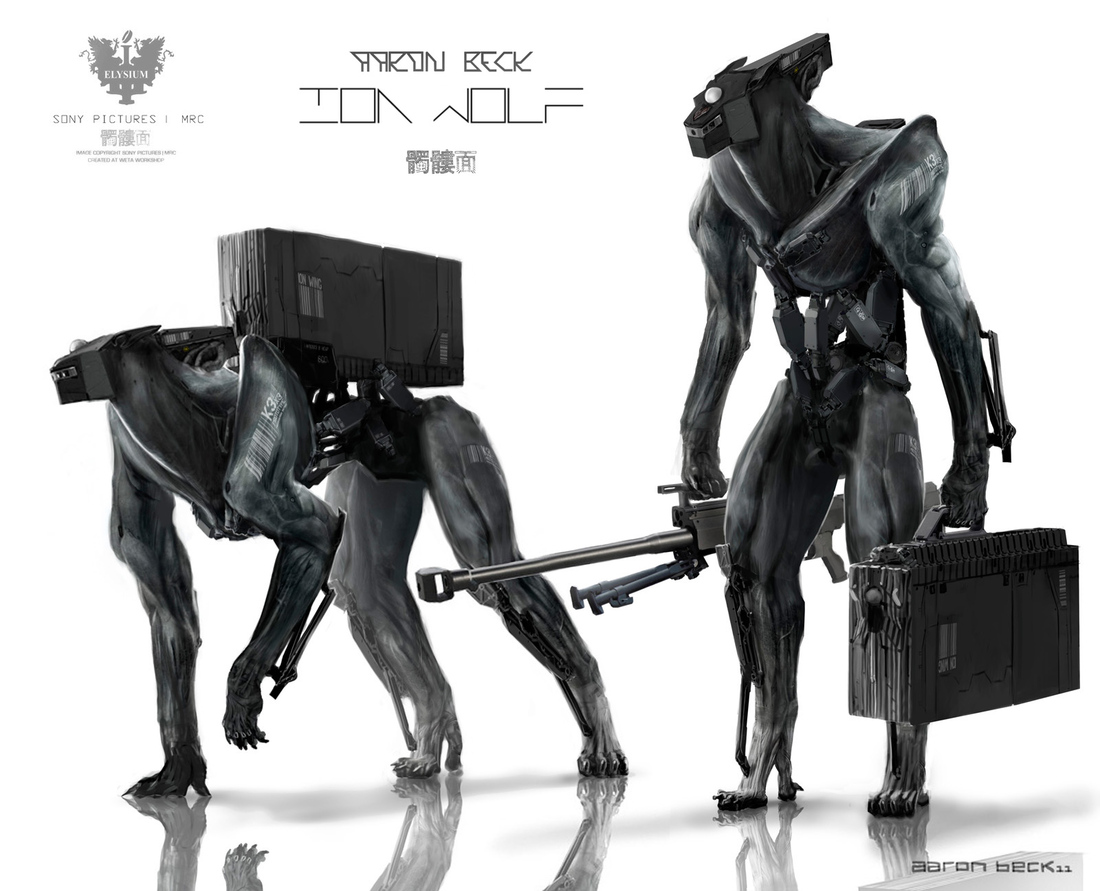 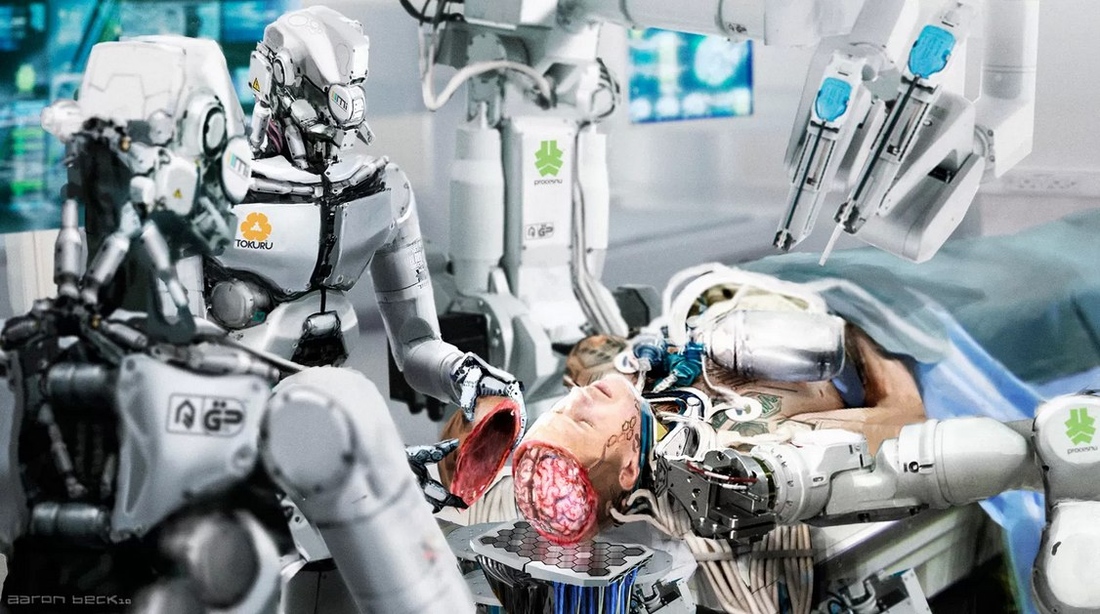