Twitter is shaking up its style just a little for its first update on iOS 7. The new Twitter for iOS has a flat toolbar at the top of the screen and simplified buttons all across the app. Otherwise, the interface is largely untouched and should look immediately familiar to anyone who's already used it. Though it's starting to jump into the new operating system quickly, Twitter is still continuing to support phones running all the way back to iOS 5, though they may not see all of the same alterations. 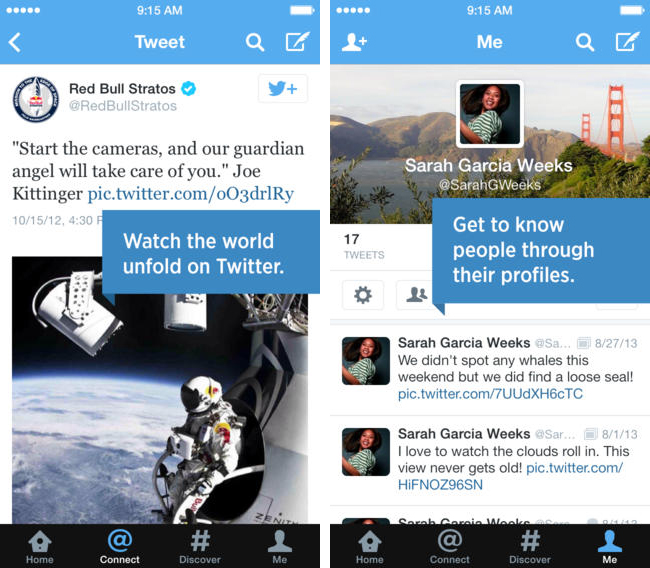 More from this stream A new vision: major apps get overhauled for iOS 7