Google Wallet launches on the iPhone

Google Wallet launches on the iPhone

Google Wallet is getting a much wider audience today as it debuts on the iPhone. The app allows users to store credit, gift, and loyalty cards, transfer money to others, and theoretically ditch most plastic in their wallet — everything that we've seen on the existing Android app. While the app is Google's big play to replace your wallet, it's been severely limited in its potential users until earlier this week: the app previously required that a phone had NFC — a close-range, wireless communication system — in order to use it, so that users could make payments just by holding their phone up to a supporting receiver. Now, that requirement has been dropped, opening the app up to nearly all Android users, albeit limiting what they're actually able to do with it. In a play to expand Wallet's marketshare, going over to the iPhone is the logical next step. 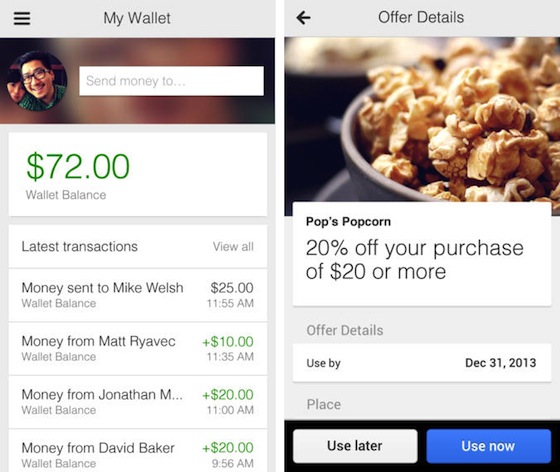