The PS4 will have Kinect-like voice commands

The PS4 will have Kinect-like voice commands

Sony says PlayStation 4 will support voice command through the PlayStation Camera's built-in microphone. Speaking with Polygon, Sony confirms that the optional accessory "allows for voice recognition," adding that it looks forward "to sharing more details in the lead up to the launch of PlayStation 4." 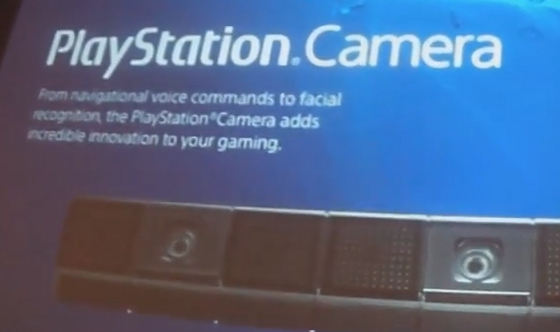 The news of voice recognition first came from a YouTube clip. In the video, filmed at a Sony press conference at the Gamestop Expo, a slide is shown that says PlayStation Camera will add "incredible innovation to your gaming" with "navigational voice commands" and facial recognition. Microsoft has made voice commands an integral part of the interface for its next-generation console, the Xbox One. Unlike Sony's console, the Xbox One comes with its voice-recognition-capable camera, Kinect, as standard.