Microsoft is reportedly pursuing a wearable tech patent grab. An unnamed source tells TechCrunch that the Windows maker is looking to purchase "a trove of assets and patents" largely pertaining to wearable devices designed by the little-known Osterhout Design Group at a price of nearly $200 million. However TechCrunch cautions that its anonymous source says the two companies are still negotiating on just what patents would be sold, and for how much. 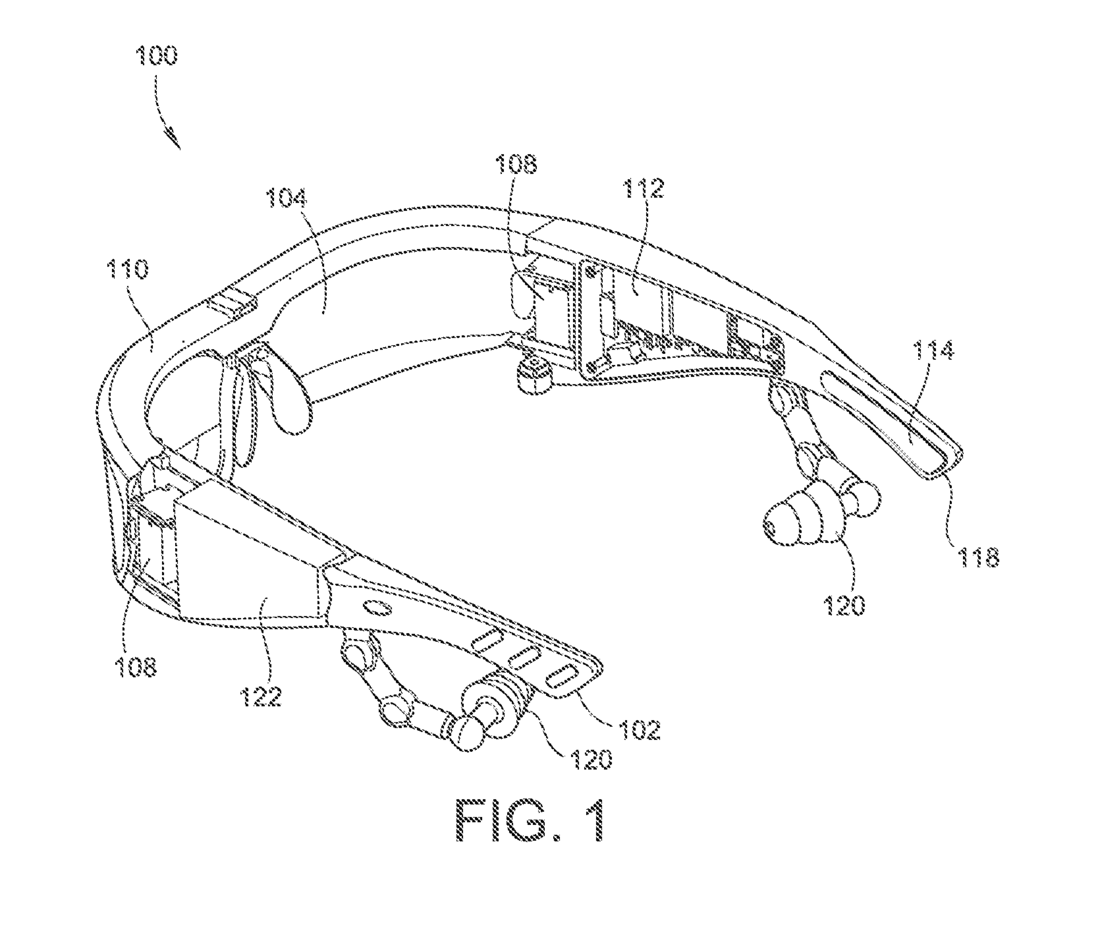 With lackluster smartphone and tablet sales, Microsoft currently owns very little market share in the rapidly growing mobile market. Wearables are a nascent and unconquered segment of the mobile space; so far, Microsoft has shown off research projects for "no-touch" wearables and a patent filing for a Google Glass-like headset, but no clear plan for actual consumer devices. Based in San Francisco, Osterhout primarily serves as a military contractor, though it has been commissioned to design toys and consumer products as well. According to TechCrunch, the company owns about 140 patents that apply to wearable computing — including a few that deal with augmented reality glasses and watches. The website also says that Google, LG, and Samsung have expressed interest in buying Osterhout's patents — but that Microsoft is rumored to be chasing the intellectual property the most aggressively.