To go along with the new Surface 2 tablet, Microsoft has just announced its new Touch Cover 2 — the touch-sensitive keyboard that attaches right onto the company's flagship tablets. The new Touch Cover 2 has a whopping 1,092 touch sensors that the company says will help it more accurately register keystrokes — that's up from only 80 on the original Touch Cover. That helps you not miss any keys and it also allows for much better predictive typing, as well.

The sensors also allow for a major new feature — the entire surface of the cover can be used for touch gestures. Microsoft didn't give more details, but it sounds like you'll be able to use the entire cover like a giant trackpad. Its physical construction is more rigid than last year's model. Impressively, Microsoft also built a backlight into the Touch Cover 2 and managed to make it 2mm thinner at the same time. 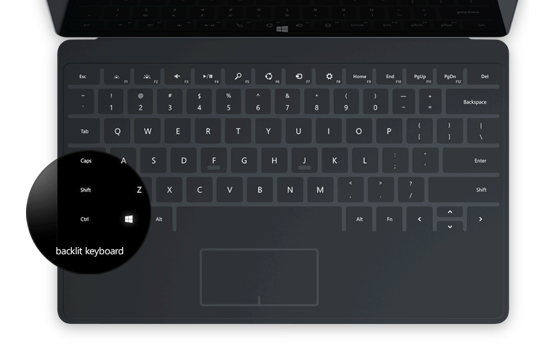 There's also a new wireless adapter accessory for the Touch Cover 2 (as well as Microsoft's other new typing covers). It connects magnetically to any typing cover and provides a Bluetooth connection between the cover and your Surface — Microsoft says this will make it easier to connect the Surface to a TV or monitor and type on it from a different location. It sounds build for boardroom presentations or hooking the Surface up to your living room TV. 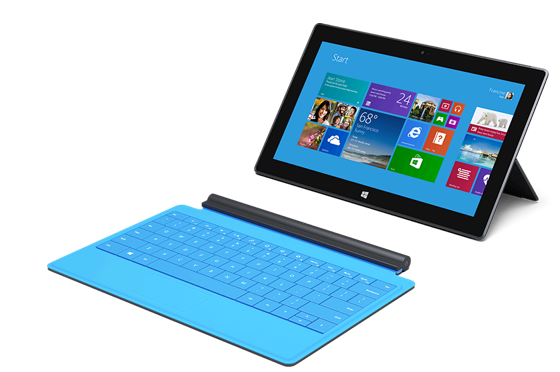 The Touch Cover 2 will retail for $119.99 at launch, while the wireless adapter will cost $59 — both will be available for pre-order on September 24th. Strangely enough, the wireless adapter won't be available until early 2014, despite the fact that it's going to be up for pre-order tomorrow. The company also announced a new Type Cover 2 as well as the Power Cover — essentially an extended battery with a keyboard built right in.

All the news from Microsoft's Surface 2 event