TheÂ Ordnance Survey is Britain's national mapping agency, but having already mapped most of the country on paper in its 200-year-plus history, it's turned toÂ Minecraft to recreate the largest of the British Isles.

The world they've created is 22 billion blocks big, correlating to 224,000 square kilometers (86,000 square miles) of British terrain. It's only missing Northern Ireland, the Channel Islands, and the Isle of Man: parts that make up the United Kingdom as a whole, and areas not covered by the mapping agency.

It was built using two of the Ordnance Survey's in-house mapping tools: OS Terrain 50, and OS VectorMap District. The former is a 3D image of the UK's geomorphic features to a scale of 50 meters; the latter a finer scale model of forests, waterways, and roads. One was layered on the other, and the results were recreated in Minecraft's blocks: cities rendered in brick, forests in shrubbery, and major roads in blue diamond and yellow gold. 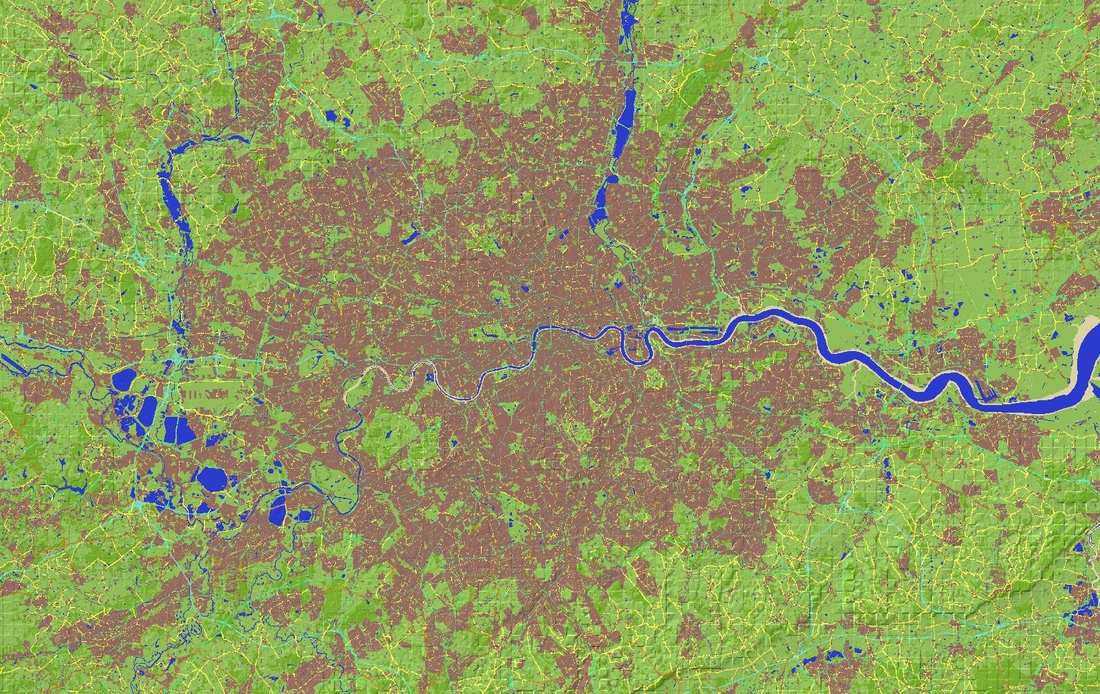