Four years ago, Hollywood's top piracy fighters were a dejected lot. They faced a new threat, one that made it easier than ever to access and share movies without paying for them. BitTorrent networks were out and file-hosting services, also known as cyberlockers, were in. Unlike BitTorrent, cyberlockers didn't require any software downloads and users didn't have to store films on hard drives. Studios feared a simplified file-sharing method would help piracy spread from a tech-savvy niche user base to a mainstream audience. "The healthier place for these types of disputes is in civil court."

But more recently, the film industry appears to have turned the situation around. For starters, Netflix, Amazon, and Hulu have helped make web movie-viewing less expensive and more convenient than ever, helping remove the incentive to pirate films. Another reason is that since those meetings four years ago, the Motion Picture Association of America (MPAA), the studios' trade group, has fought relentlessly against the locker services it says are ripping off its material. Just last week, the MPAA announced that it had prevailed in a copyright suit against the cloud-storage service Hotfile. A federal court found the company — and owner Anton Titov — liable for copyright infringement.

Hotfile enables customers to store digital files on the company's servers and then share those files with others. The studios accused Titov and Hotfile of encouraging users to share pirated films with each other. This helped the site amass a large audience, enabling Titov to profit from ad sales and subscription fees, according to the MPAA. 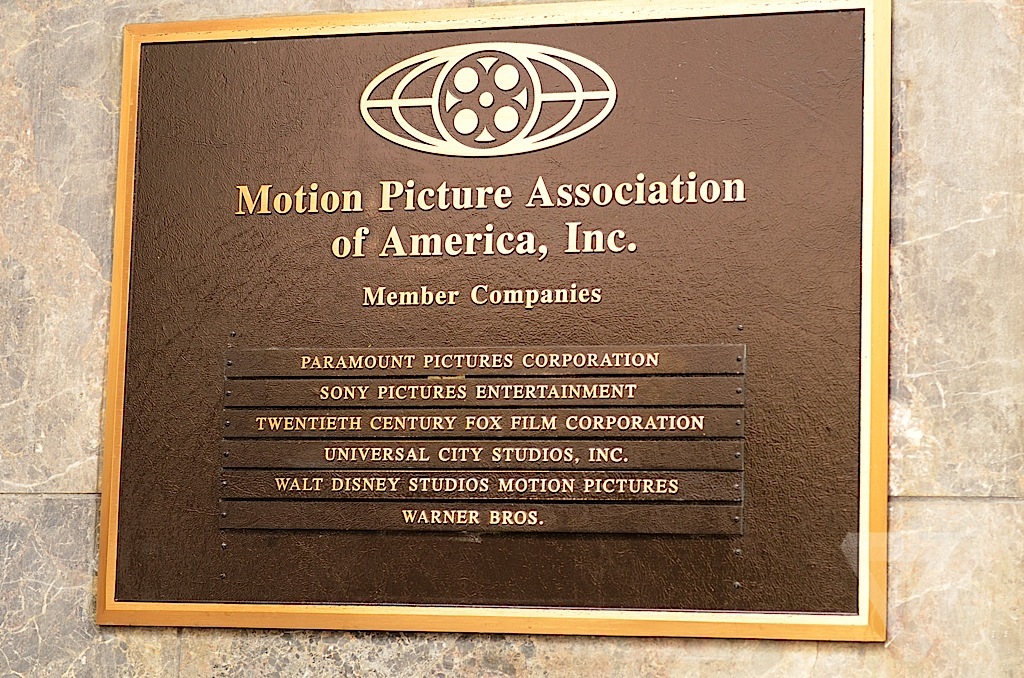 The court won't release the Hotfile decision until sometime later this month, and for that reason we don't know all the ways it affects the parties. What we do know is the studios now have a legal precedent and are in a better position than ever to prevent people from stashing looted movies in cyberlockers. Until Hotfile, the entertainment industry was without a legal victory against these types of locker services. An earlier attempt to sue ended in failure: In 2009, Perfect 10, a porn magazine and distributor, asked a federal court to shut down RapidShare after accusing the file-hosting service of committing copyright violations similar to those allegedly committed by Hotfile. But the judge was skeptical of Perfect 10's case and refused.

The next step for Hotfile is likely a trial to determine damages Lest we forget, Hollywood's other big victory came not in civil court, but in successfully convincing the US government to file criminal charges against the world's most popular cloud-storage service, Megaupload. The studios say that Megaupload operated in much the same way as Hotfile before the feds shut it down last year. But one major difference between the storage services is that Hotfile faces civil penalties while Megaupload is charged with criminal copyright violations. Why Megaupload's managers were arrested instead of sued has never been made clear. The US is trying to extradite founder Kim Dotcom and other Megaupload managers from countries around the globe. Dotcom and the other defendants have denied wrongdoing. 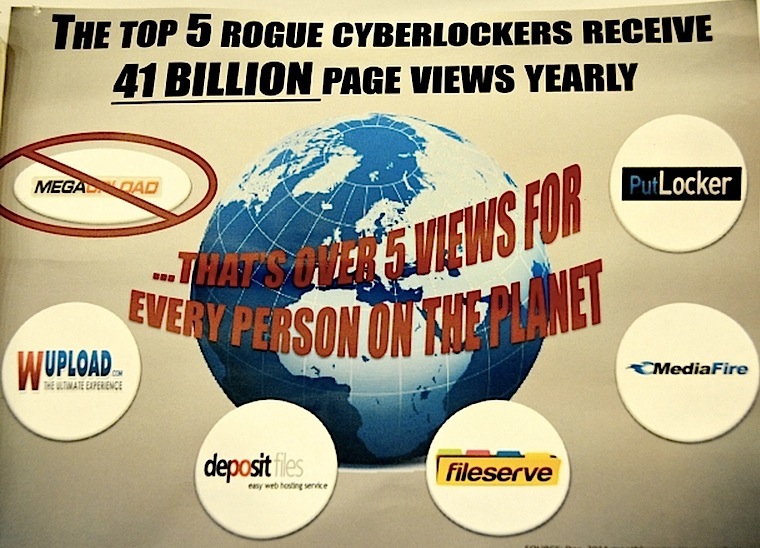 Ira Rothken, the lawyer leading Megaupload's worldwide defense, tells The Verge that the conflicting RapidShare and Hotfile rulings show that when it comes to copyright and cloud-storage services, the courts are still trying to sort it out, and at this point the Hotfile decision isn't very significant for his clients. He adds, however, that the court battles prove where such disputes should be resolved. "The healthier place for these types of disputes is in civil court," Rothken says, stating that they "should always be dealt with on the civil level as there are no criminal copyright statutes that cover this area."

The next step for Hotfile is likely a trial to determine damages. Expect the MPAA to ask for statutory damages, a typical move in these kinds of cases. If it does, Hotfile would be required to pay between $750 and $150,000 for each work infringed, and the MPAA will almost certainly claim the number of infringing works as numbering in the thousands. In 2010, Limewire, one of the best-known music-sharing services, was found liable for copyright infringement. Halfway through the damages trial, founder Mark Gorton settled and agreed to pay the top record labels $105 million.

More from this stream Megaupload's legal battle with labels and the DOJ: the full story