After five years, crowdfunding could help the game finally see a release

World War II has been a staple setting for military shooters for years, dating back to seminal hits like John Carmack's Wolfenstein 3D. But a game that looks at the events of the Holocaust through the eyes of a child isn't something you see very often. In 2008, Luc Bernard made headlines with a title called Imagination is the Only Escape, a proposed Nintendo DS game that saw a young boy escape the horror of the Holocaust through fantasy. Imagination was never released, but five years later Bernard is returning to the idea with a crowdfunding campaign aimed at finally bringing it to market.

The game stars a young boy named Samuel during the Nazi occupation of France in 1942. When things take a turn for the worse during the Vel' d'Hiv roundup, Samuel spends much of his time in a nearby forest, and retreats into his own mind to shield himself from the reality of what's happening. In this fantasy world he befriends a talking fox named Renard who takes him on a series of adventures. Much of the game takes place in this fantasy realm, which Bernard believes will heighten the emotional impact of some of the more powerful scenes that take place in the real world. "Every time reality comes back," he says, "it sort of just slaps you in the face."

"When all the bad things happen, you're going to feel it a lot more."

He likens the gameplay to Telltale's The Walking Dead series — more of a story-driven, interactive experience than a traditional game. But that interactivity is key. "I felt that this was something video games could handle that no other medium could," he says. "In the sense that, when you're watching a film or reading a book, you're passive. Whereas with video games you get to spend hours with this child and control him, and you become more attached to the character. So when all the bad things happen, you're going to feel it a lot more than with passive entertainment." 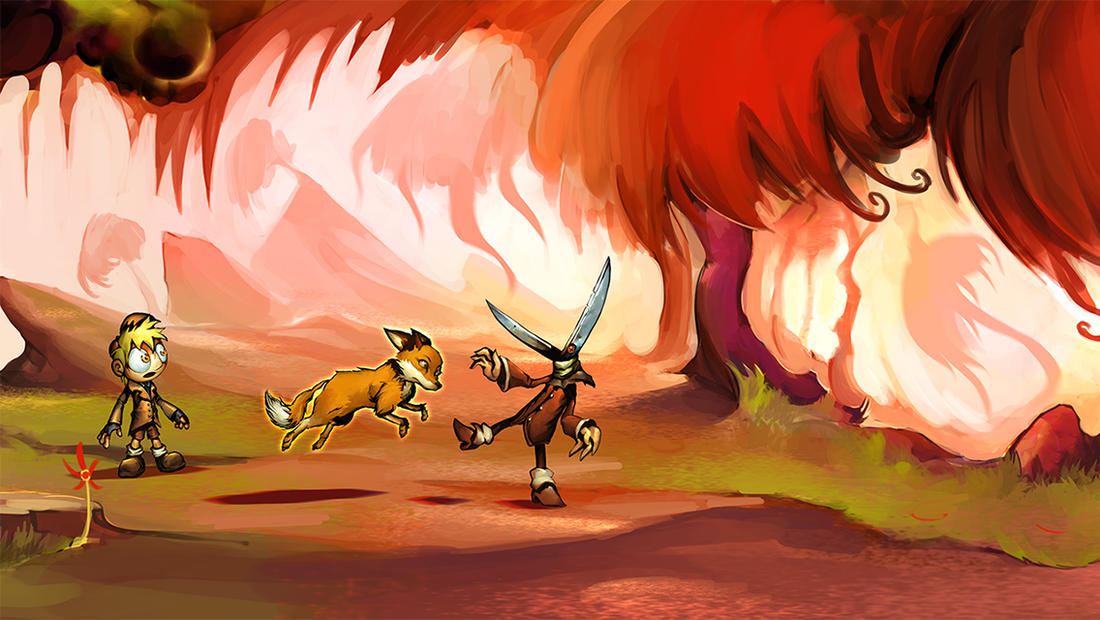 While many games are set during the same time period, Bernard's goal with Imagination is to show a different side of the conflict, one that doesn't make the violence entertaining like in Call of Duty. "In my mind it's just a bit disturbing, because you're making a subject like that a game and you're having fun with it," he explains. "While to me the events of war, that's not fun. That's something I wanted to show with this game — war is not fun."

"That's something I wanted to show with this game — war is not fun."

But while a lot has changed in five years, with blockbuster titles like Bioshock Infinite tackling important subjects like racism, there's still the possibility that people won't readily accept a game about something as sensitive as the Holocaust. Bernard isn't too worried, though. Back in 2008 the game stirred up a fair amount of controversy, thanks in large part to a New York Times article claiming that Nintendo wouldn't allow the game on its platforms because of its subject matter (that turned out not to be the case, as the game's publisher hadn't even begun discussion with Nintendo at the time).

However, according to Bernard, the feedback he received at that time from Jewish and German audiences was largely positive, making him even more confident that this is a game he should make. "If I managed to convince a Holocaust survivor and he's for it, I don't care about the average Bob on the street," he says. "That's the only opinion that I need. Those are the people that I care about." 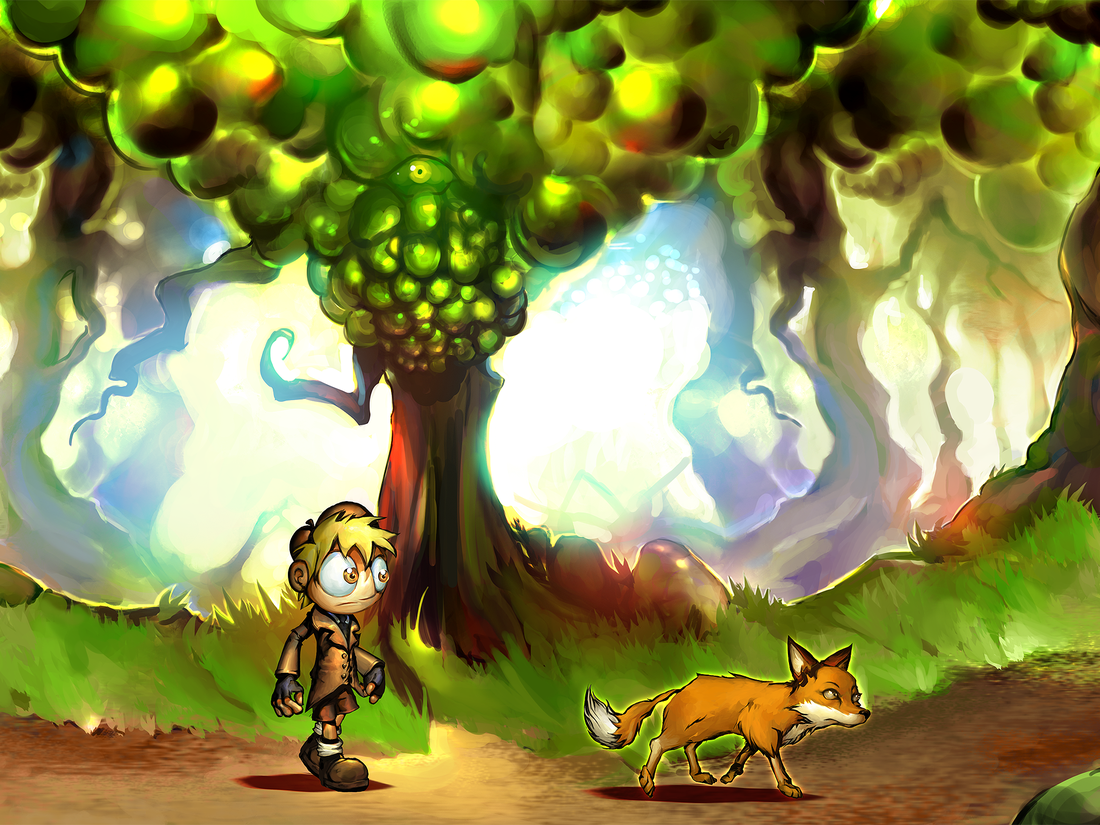 The Indiegogo page describes Imagination as a game designed to educate, though Bernard is quick to distance the project from much-maligned educational games. Instead, it's more of a jumping-off point: it won't teach you everything there is to know about the Holocaust, but by telling this one specific story, it will hopefully get players interested in learning more about the subject. "The ideal situation would be that after you play this game, you want to do some research about what actually happened," says Bernard.

"It's about making people feel."

Revisiting the idea in 2013 has a number of advantages, as well. By crowdfunding the game — Bernard is hoping to raise $125,000 to fund development — he can bypass risk-averse publishers, one of the major impediments to its release originally. It's also much easier to get a game on mobile devices or PCs and Macs than it is on something like the DS. Apple may not be the most open when it comes to games that tackle serious subjects — Bernard says he'll release a jailbreak version should the game get banned from the App Store — but there are many more viable venues on which to launch a game like this than there used to be.

Provided funding is secured, the plan is to launch on iOS, Android, Windows, and Mac next year. Imagination is the Only Escape is an experience that's been brewing in the back of Bernard's mind for the last five years, and he seems eager to finally have it in the hands of players. "It's about making people feel," he says. "I want people to feel something with this title. And then once they finish it, to actually think differently."