'Transformers: Age of Extinction' poster teases the appearance of the Dinobots

'Transformers: Age of Extinction' poster teases the appearance of the Dinobots

The fourth installment of Michael Bay's Transformers series is less than a year away, and we now have the official title for the film — and yet another hint that a particular group of characters will be making an appearance. Yahoo Movies has a teaser poster for the new film, which reveals the full title will be Transformers: Age of Extinction. The title is of particular interest, as the extinction reference hearkens back to none other than the Dinobots. That group of Transformers — robots that transformed into dinosaurs rather than cars or vehicles — were a fan favorite back in the 1980s, and their appearance in the upcoming sequel has been rumored for some time. The movie is set to hit theaters on June 27, 2014, but whether we'll see characters like Grimlock and Sludge, or a new set of Dinobot faces, still remains to be seen. 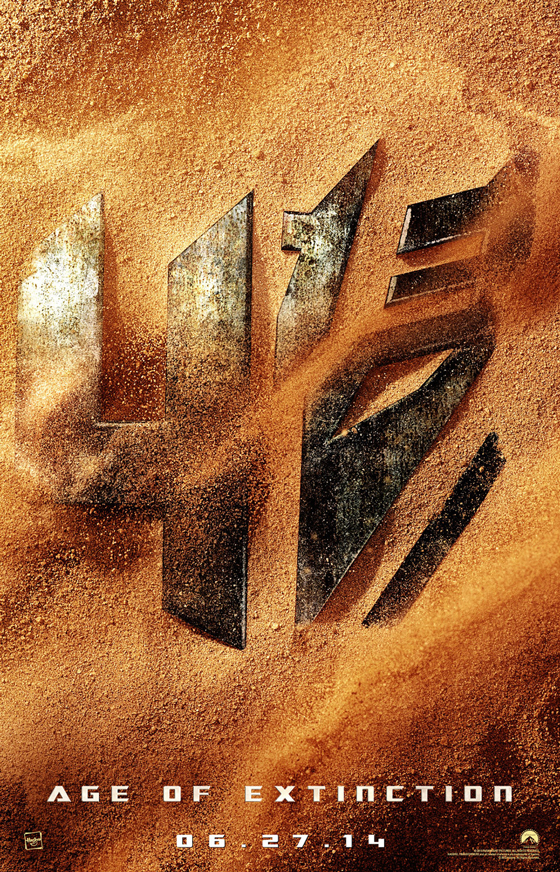