Can you copyright playlists? Spotify sued in UK for ripping off compilations

Can you copyright playlists? Spotify sued in UK for ripping off compilations

Ministry of Sound says its compilations are creative works

Playlists are nearly ubiquitous on music services like Spotify, Rhapsody, and iTunes but they may represent a new front in the online copyright wars.

Ministry of Sound, a London-based record label, has filed suit in the UK against Spotify for enabling users to replicate and share the music compilations that the label puts together and sells. The Guardian, a UK publication, today published an editorial from Lohan Presencer, the label's CEO, where he attacked Spotify and said that his company wants the court to order Spotify to remove the offending playlists.

Playlists could represent a new front in the online copyright wars." Keep in mind that Ministry of Sound doesn't own the copyright to the music in its compilations. It is only claiming ownership of the order of the songs. And yes, there is a segment of US copyright law that protects this, according to Jonathan Zittrain, a Harvard law professor. As per the Copyright Act, compilations are defined as a "collection and assembling of preexisting materials or of data that are selected in such a way that the resulting work as a whole constitutes an original work." Just how the suit affects Spotify in the US is unclear. 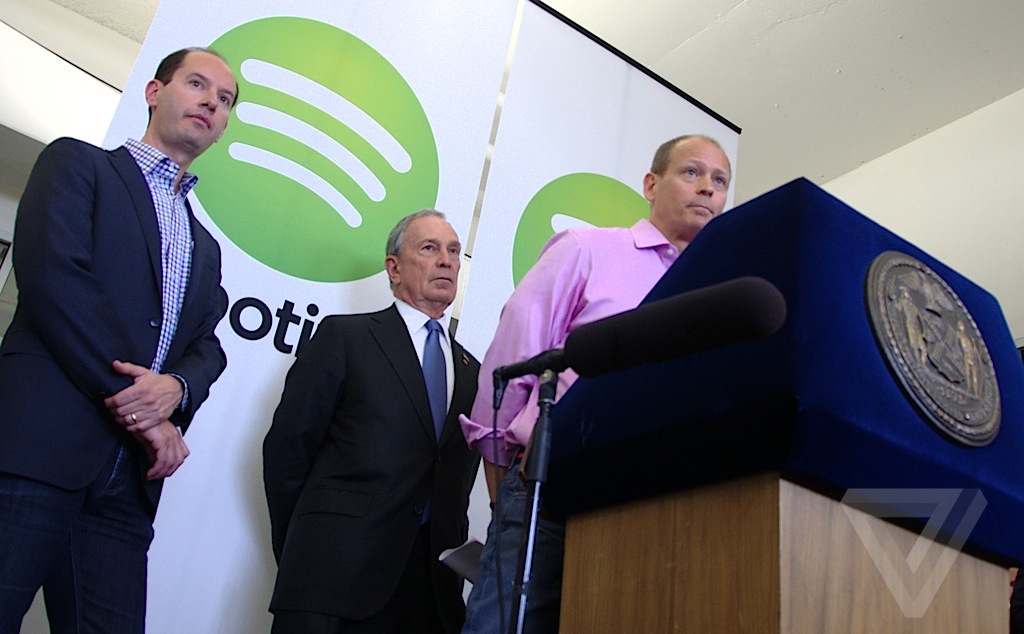 Among the many copyright squabbles involving music and the internet during the past decade, compilation copyright claims have been rare. But the critics of copyright are sure to howl. They're likely to complain that putting songs in a certain order isn't original enough work to be copyrighted. It is also worth noting that Spotify pays big bucks to legally license music and is one of the music industry's best defenses against piracy. "Every track played on Spotify is played under a full license from the owners of that track," Spotify said in response to the suit. "We want to help artists connect with their fans, find new audiences, grow their fan base and make a living."

There is a segment of US copyright law that protects this In his Guardian editorial, Presencer was skeptical of Spotify's contributions to the music industry. "Until now, we've watched Spotify's progress from a distance," the CEO wrote. "But we can no longer remain silent. This so-called savior of the industry and enemy of the pirates is allowing our compilations to be used without permission and refusing to take action."

It's hard to say where this suit may go. Since Spotify doesn't have a licensing agreement with Ministry of Sound, one has to wonder whether this is a negotiating ploy by the label. One unanswered question is why Ministry of Sound attacked only Spotify when numerous streaming services enable users to create and share playlists. What's certain is that the label's owners know their way around a courtroom. Versha Ministry is parent company to Ministry of Sound and to the London nightclub that bears the same name. Versha's chairman is James Palumbo, a businessman from a well connected and well-to-do family with a history of suing each other over money. Palumbo and his sisters have sued their father multiple times in the past 20 years.