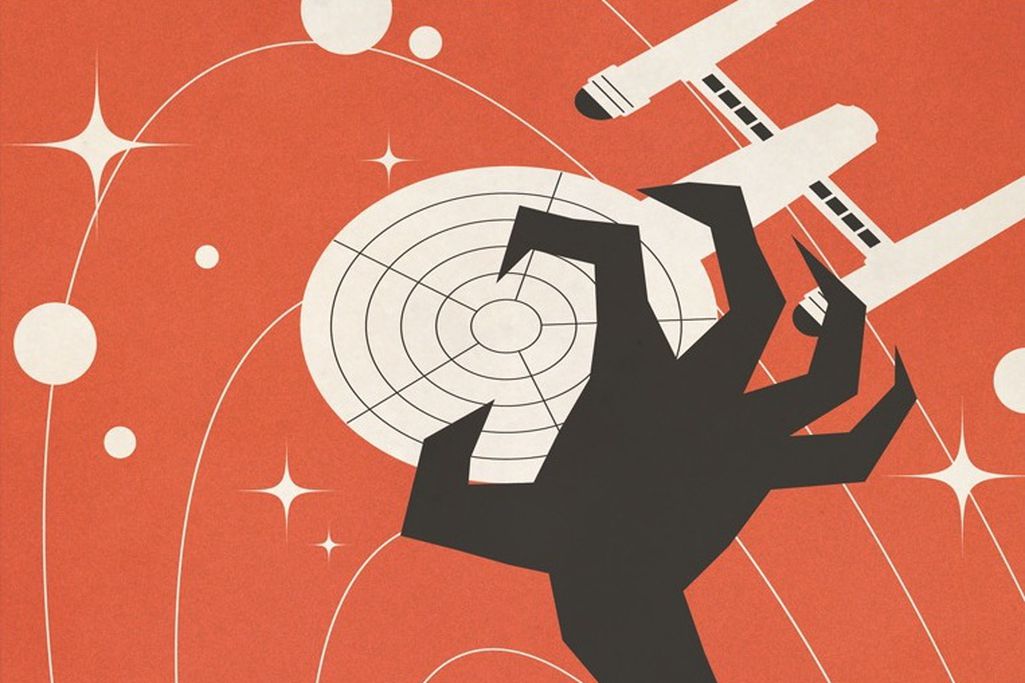 For 30 days in 2011, Juan Ortiz gave himself a task: create a new poster every day, each one illustrating a single episode of the original Star Trek series. "I had little sleep during that time," he says. When he was finished, some friends convinced him to reach out to CBS directly. The posters were a hit, and with CBS' blessing, Ortiz ultimately managed to make one for each of the original series' 80 episodes. The results have been collected in a new book called Star Trek: The Art of Juan Ortiz, which for the artist is something of a love letter to the show. "The original series is ingrained in my head," he explains.

The designs feature a vintage style, with some reminiscent of classic movie posters and others harking back to the covers of pulp sci-fi novels. According to Ortiz, what makes them work — and fun to work on — is the sheer diversity of the episodes he illustrated. "Each episode is its own story," he says. "A court drama, a monster flick, a love story, a war story, a western, etc. So it was easy to approach each episode on its own merits and not be bored with the same idea throughout. I was also my own art director, so I had the freedom to create images of just about anything that I wanted, unhindered by the series' low budget — like dragons on Vulcan."

"Each episode is its own story."

Ortiz has worked as an artist and illustrator since 1985, creating images for the likes of Disney, Warner Bros., and DC Comics. But despite this experience, he claims he doesn't really have a style of his own, which came in handy for this particular project. "I tend to see things as though they were designed by someone else," says Ortiz, "mostly by designers that have inspired me. I have an eclectic taste in genres, music, movies, and books, so the challenge was to create images that were inspired by works that I love, rather than copied."

Some of the best loved episodes proved intimidating to illustrate, and Ortiz's favorite was a poster that almost didn't even get made. The first pilot episode for the original series, known as "The Cage," was filmed in 1965, but didn't actually air until 1988, well over a decade after the show was off the airwaves. Because of this, it was the last piece he worked on, and it was a challenge to get it finished by CBS' deadline. "It was also the most colorful, having been inspired by the artist Shag," Ortiz explains. "Shag is the reason that I taught myself vector art; I had fun adding the copy, too."

You can check out a few of Ortiz's posters below, but be sure to grab Star Trek: The Art of Juan Ortiz to get the full experience. 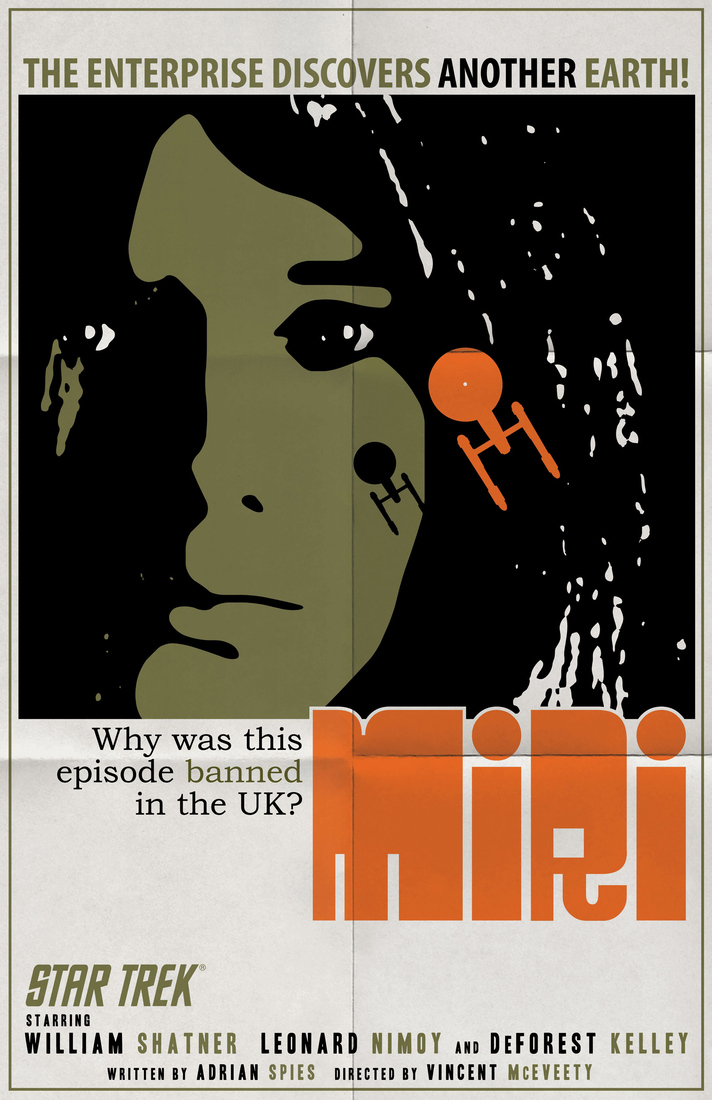 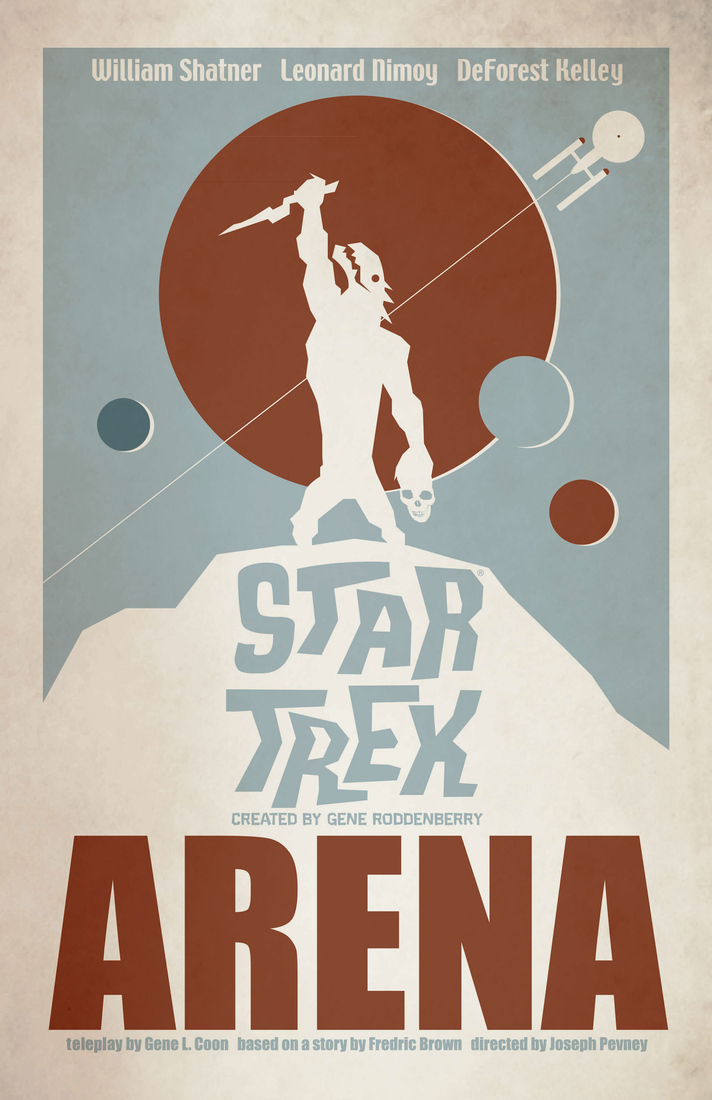 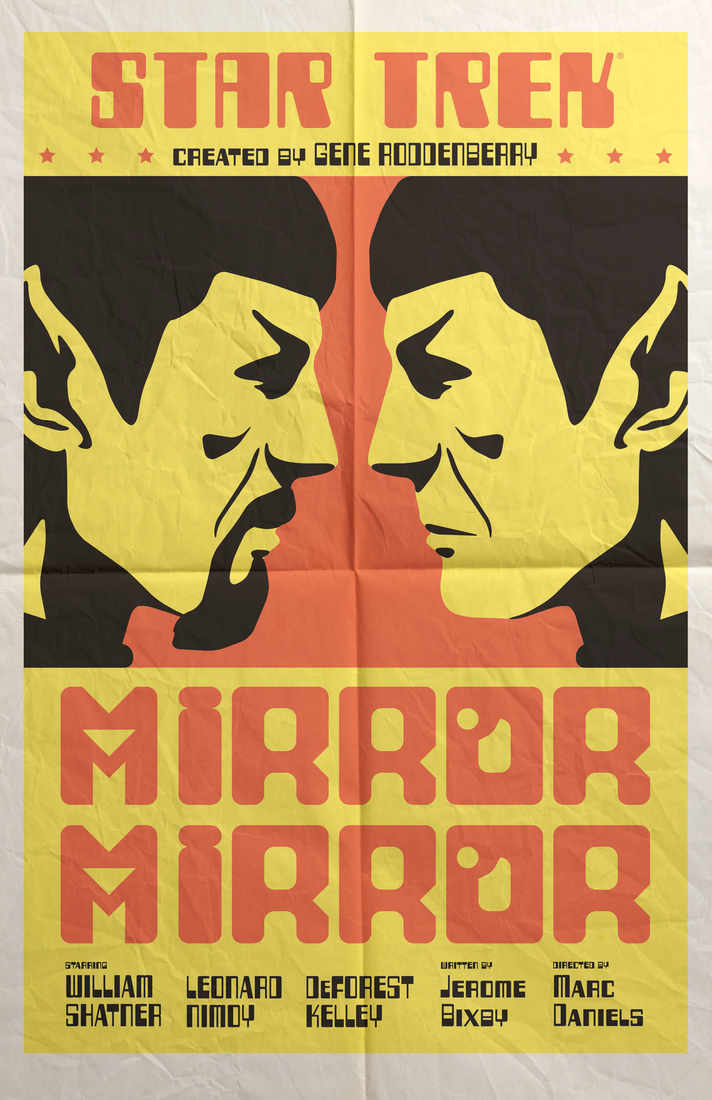 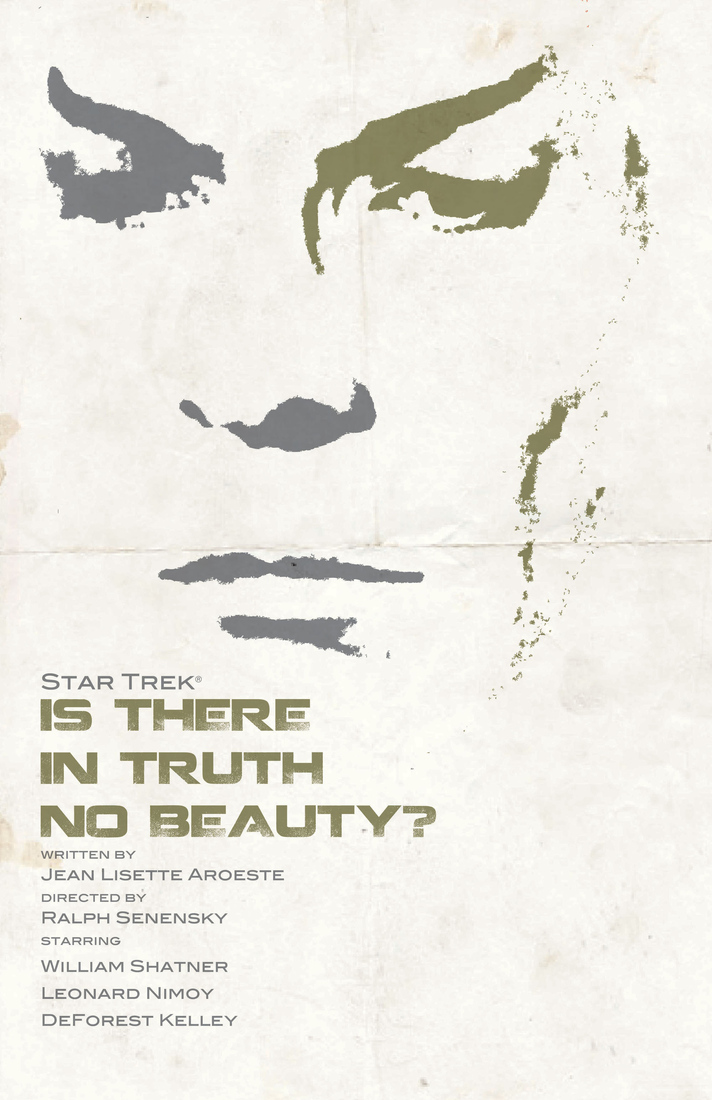 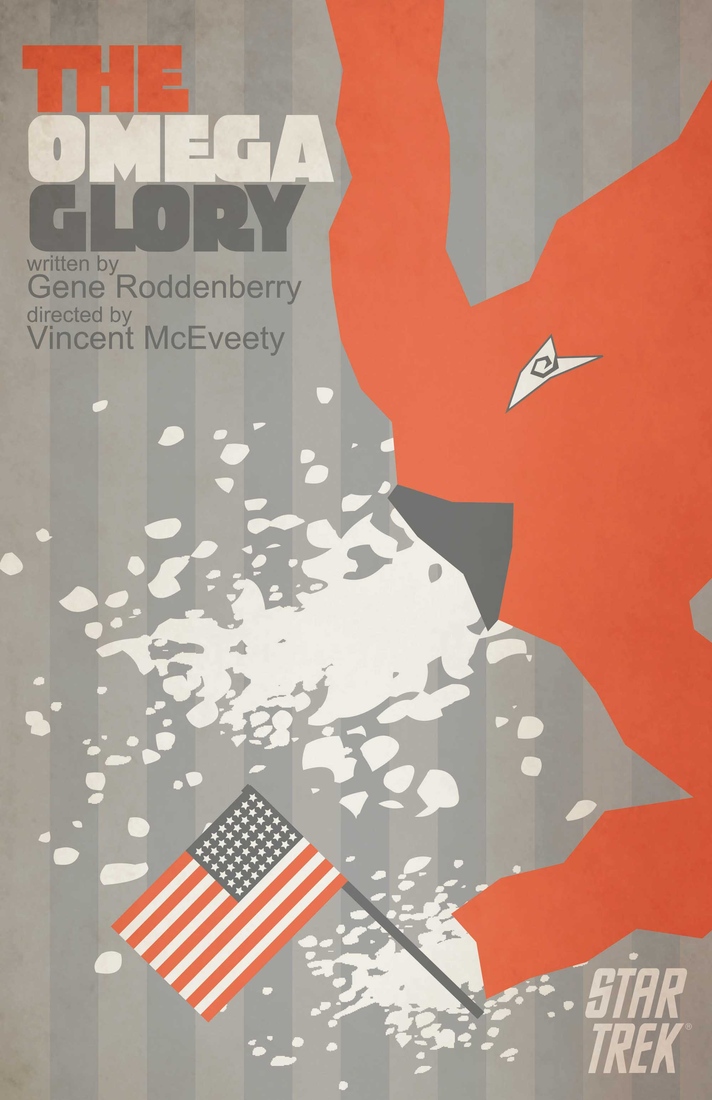 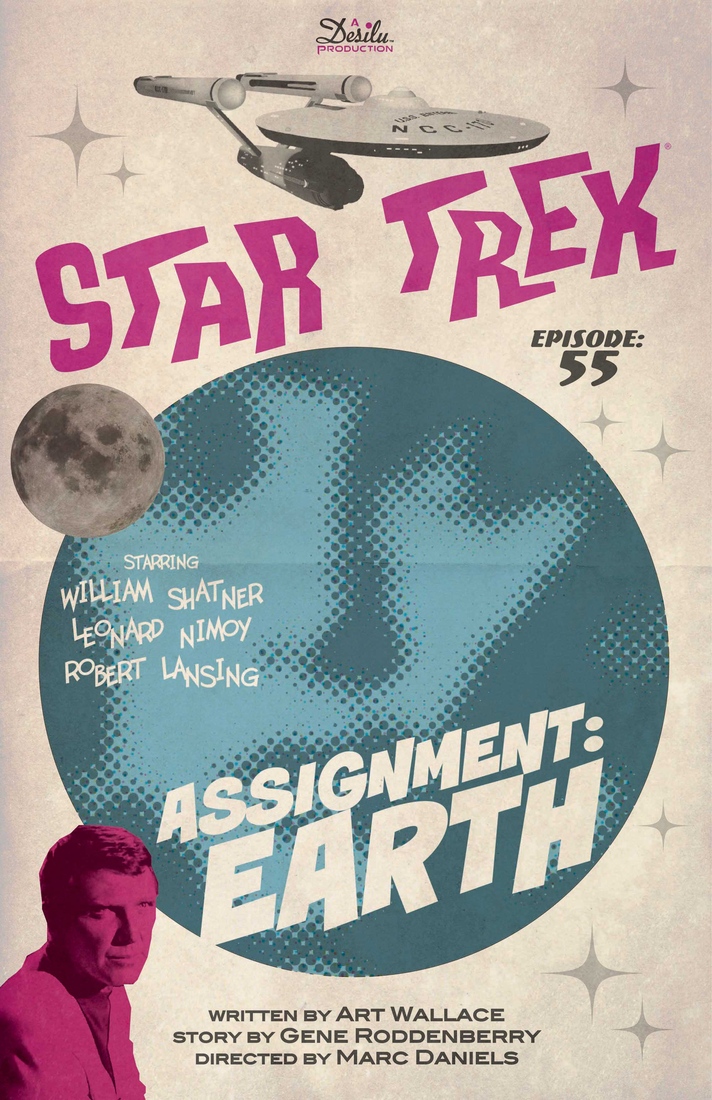 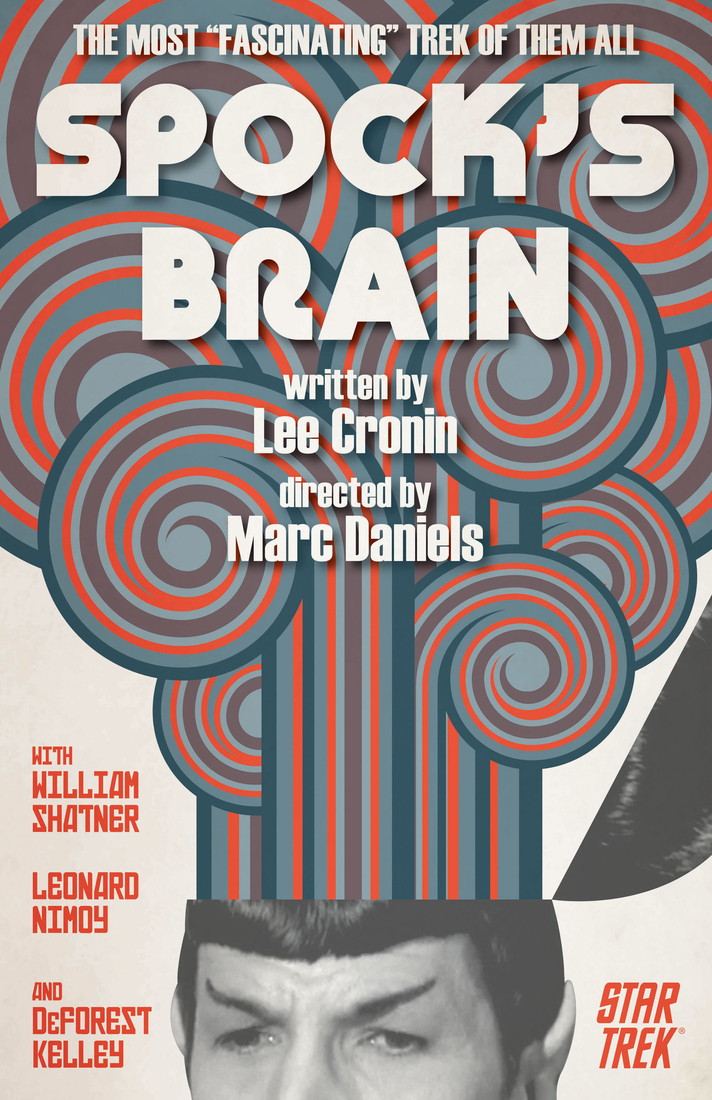 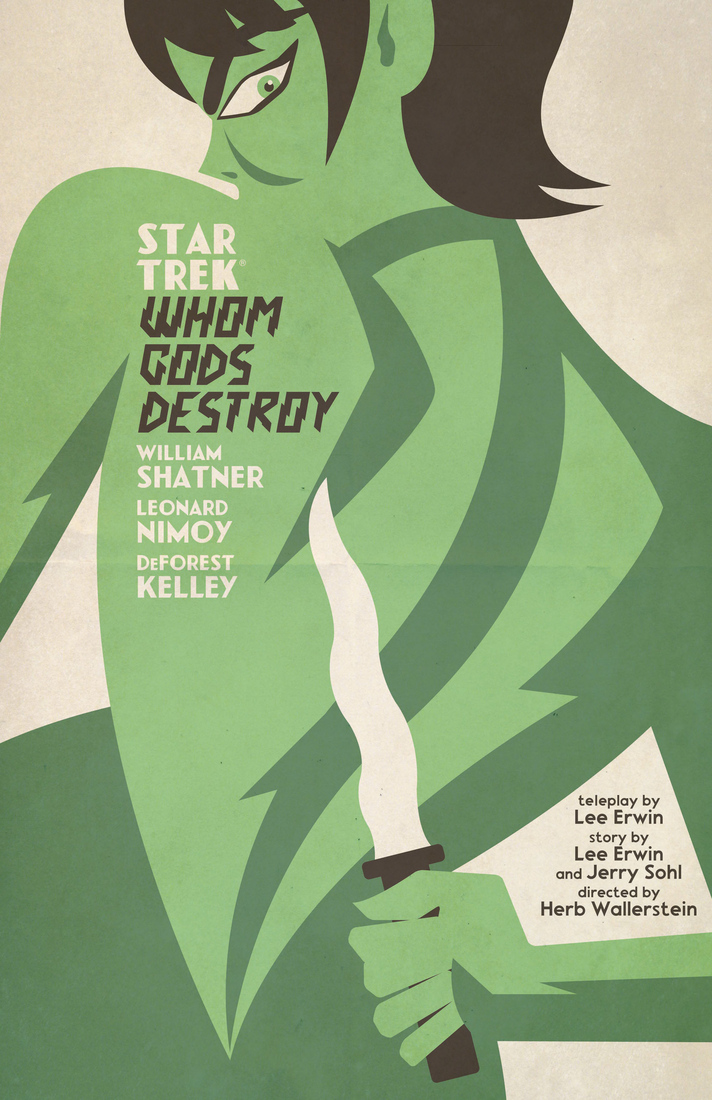 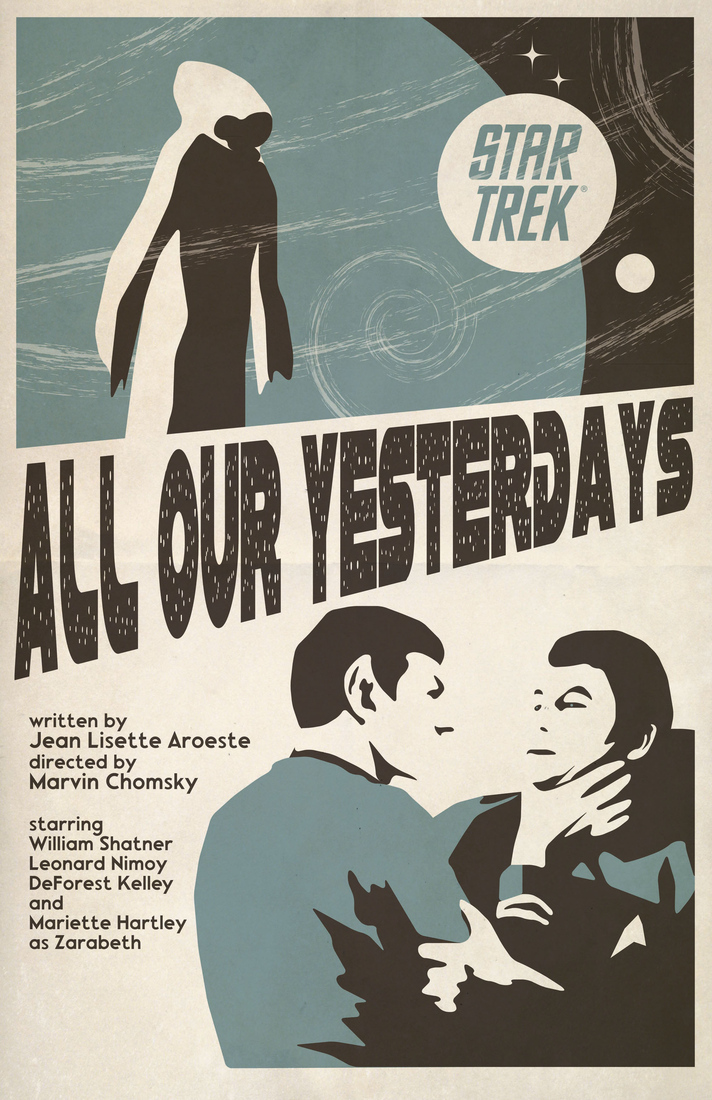 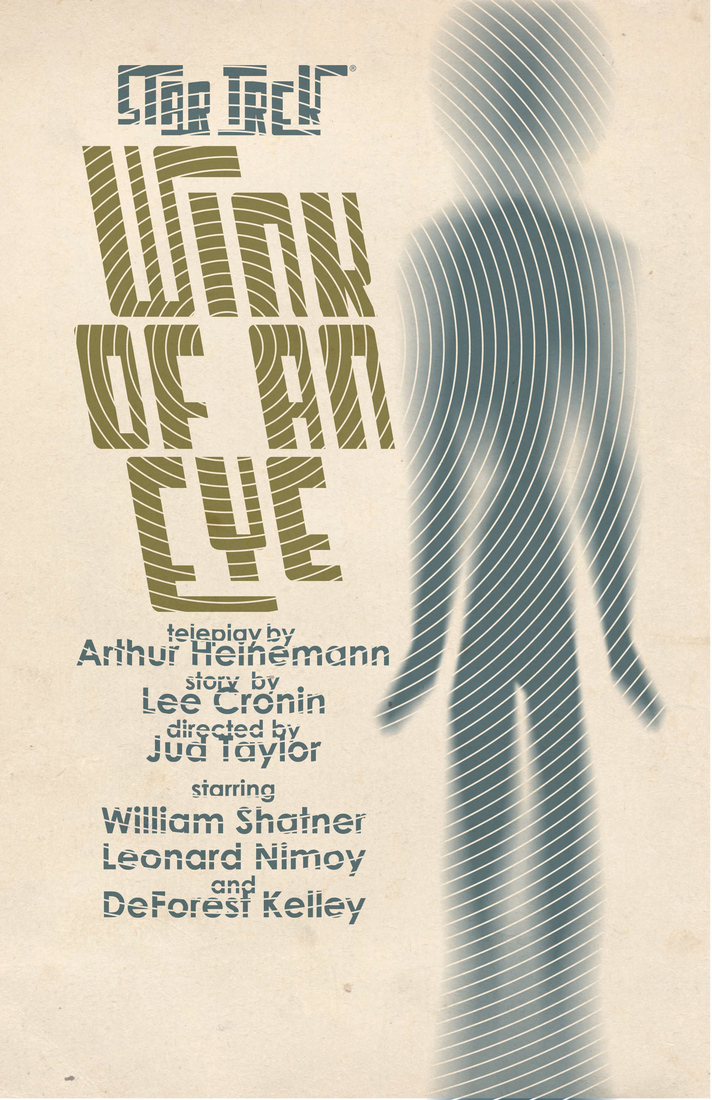