You probably can't afford these luxury items, but you can look at their secrets

You probably can't afford these luxury items, but you can look at their secrets

What's inside a $1,000 lighter that makes it so special? Or Gibson's Les Paul electric guitar? Those are questions a collective called LuxInside has tried to answer with special photography that offers a look inside some of the world's most expensive luxury goods. As Wired reports, the result, as seen above, is the culmination of "years of testing and tweaking" of 3D imaging software that typically looks at organic matter.

"The principle of luxury objects is that all the traces of work must be invisible," photographer Laurence Picot tells Wired. "I wanted to show the craftsmanship and innovation inside a project." 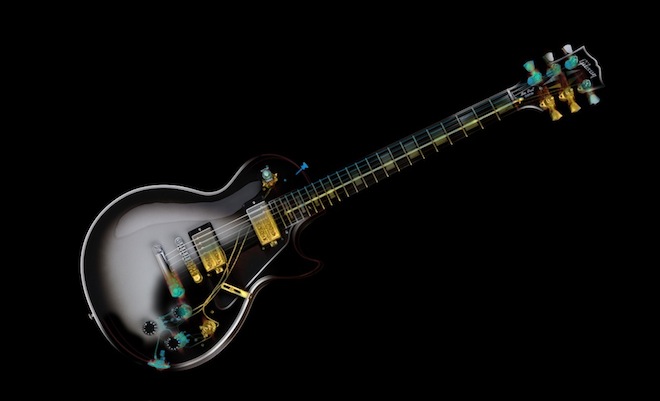 The series of photographs, which includes an intimate look at a Dyson vacuum, Louboutin shoes, and a Leica M8 among other things, is currently on display at the Sofitel Copacabana in Rio De Janeiro through September 20th. As Wired notes, the exhibition will open in Sao Paulo on October 1st. But if those are out of reach, you can buy LuxInside's prints for yourself on the collective's website.

"People think if we speak about innovation we're breaking the dream," Picot tells Wired. "But that's stupid because the stories behind these objects are incredible."