The owners of FilmOn X vowed that their company would someday become an "Aereo killer," and it may end up doing just that — only not in the way they intended. Last week, Rosemary Collyer, a federal district judge in Washington DC, ordered FilmOn to stop operating in the United States after concluding that the company violated the copyrights of TV broadcasters. The decision is also a serious blow to Aereo's legal position, say legal experts.

"Aereo had the momentum." Aereo and FilmOn (formerly called Aereokiller) offer subscribers access to live, over-the-air TV broadcasts via the internet. Aereo is the better known of the two companies, and it generated a lot of attention last year by offering the public a means to view broadcast TV over the internet, providing an alternative to expensive cable TV services. Both companies say all they do is enable people to access the airwaves with tiny TV antennas, and for this reason the companies claim they don't have to license broadcasts.

Aereo and FilmOn's services are similar, but their courtroom records are quite different. Aereo is undefeated in the two federal courts where it has argued against the broadcasters. FilmOn's record is zero-for-two. Thanks to the victories over FilmOn, the broadcasters are starting to box Aereo in. "This is a big decision," said Michael Carrier, professor of law at Rutgers University in reference to Collyer's ruling. "Aereo had the momentum, certainly after the Second Circuit ruled in its favor. Now, if [Collyer's] decision is upheld, there's a chance Aereo might be forced to shut down."

FilmOn lost in the Central District of California and experts say that ruling effectively prevented Aereo from expanding to the western United States. FilmOn's loss in DC means Aereo's planned move may be in jeopardy. Earlier this year, the company listed Washington DC as one of the 22 cities where it planned to launch operations in 2013. Legal experts say that Aereo would be taking a risk to move into the nation's capitol in the face of Collyer's decision. To complicate matters further, Collyer's ruling covered the entire nation, making it trickier for Aereo to continue expanding, said Jane Ginsburg, a professor at Columbia Law School. An Aereo spokeswoman said that when it comes to the company's expansion efforts, "it's business as usual," but declined to comment further.

The decisions against FilmOn only apply to that company and aren't binding on other courts, but they're the deciding rulings in those districts, and they could influence judges in other areas. For example, a district court in Boston is hearing a case filed against Aereo last summer by a Hearst-owned TV station. The judge has yet to rule but that judge is likely to consider Collyer's decision, experts said.

"Aereo may be inviting more lawsuits," Ginsburg said. "There haven't been any decisions in those other circuits." 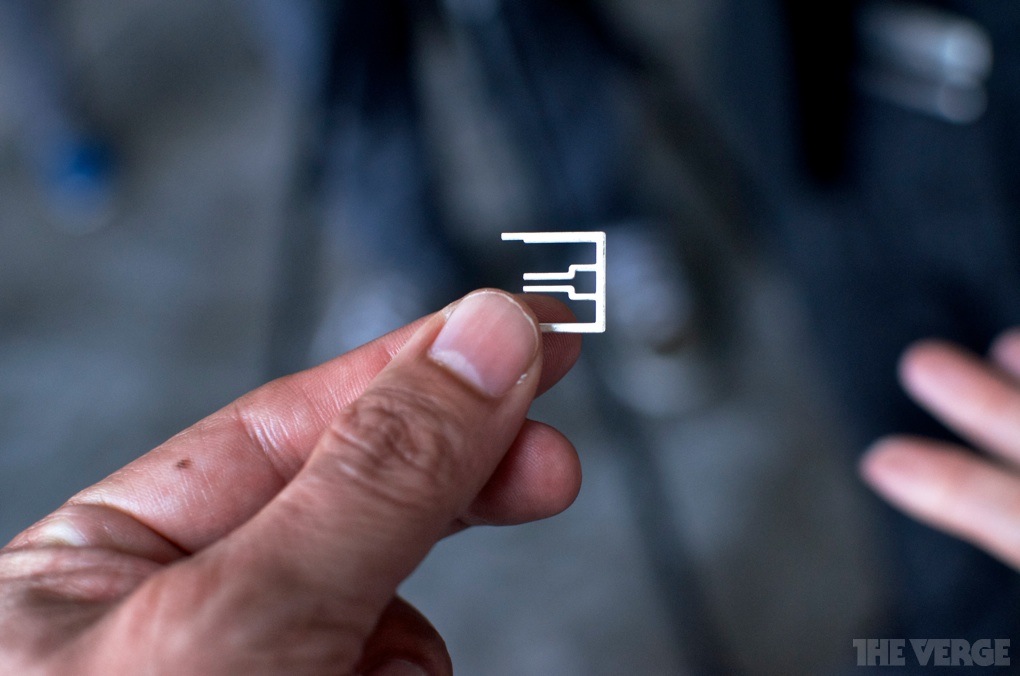 Meanwhile, FilmOn has appealed the California ruling to the Ninth Circuit Court of Appeals and its lawyers say the company will do the same with Collyer's decision. The best case scenario for Aereo and FilmOn would be for FilmOn to win both. Losing even one would mean a conflict with the Second Circuit, and that's when the Supreme Court is more likely to get involved, said Denise Howell, a copyright lawyer and host of This Week In Law.

"[The Supreme Court] won't let a split like that between the circuits stand," Howell said, adding later: "With so much at stake, I wouldn't be surprised to see Aereo want to help with FilmOn's appeals."

"This system is hardly akin to an individual user stringing up a television antenna on the roof." Collyer's decision has to be encouraging for the broadcasters. The judge wrote that she compared the decision by the New York appeals panel, which sided for Aereo, with the ruling by the California district court, and decided the latter was the right one. In her own decision, Collyer gutted the defense used by FilmOn and Aereo. The companies say they don't retransmit broadcast signals because their systems connect individual users with individual antennas. It is the customers who are capturing the signal. Collyer found that Congress intended to protect rights owners from these types of technology-created loopholes. She also ruled that while consumers have the right to hook up a TV to rabbit ears or a roof antenna, FilmOn's service wasn't anything like that.

"While each user may have an assigned antenna and a hard-drive directory temporarily, the mini-antennas are networked together so that a single tuner server and router, video encoder, and distribution end point can communicate with them all," Collyer wrote. "This system, through which any member of the public who clicks on the link for the video feed, is hardly akin to an individual user stringing up a television antenna on the roof."

The next chapter in this saga should come when the Ninth Circuit Court of Appeals rules on FilmOn's appeal.