Steam Machines are here, but who are they for?

Steam Machines are here, but who are they for?

Too many options can be a bad thing

Last year at CES in Las Vegas, Valve finally announced its long-rumored Steam Machine platform, designed to bring the PC gaming experience into your living room. At the time, the appeal was obvious: a small PC that fits under your television and lets you play the thousands of games on Steam from the comfort of your couch. It even looked like a unified platform that could help simplify the notoriously complex world of PC gaming, making it accessible to a more casual audience. But one year later, the appeal is less clear. The first 13 Steam Machines were unveiled this week, and they don't quite match up to that original vision. They come in a huge range of sizes, prices, and configurations, and because they're tied to the Linux-based SteamOS, they can also play just a fraction of the games available on Steam.

"Each one represents a different take," explained Valve's Gabe Newell at the unveiling. They also make it even less clear just what a Steam Machine is, who it's for, and why it's preferable to a traditional gaming PC.

"Each one represents a different take."

At present, the biggest issue is function: SteamOS simply can't do as much as Windows. There are around 3,000 games on Steam, but only about 250 of them work with Linux. When you're building a machine almost exclusively for gaming, that's a problem, and it's a situation that has turned off at least a few manufacturers from baking SteamOS into their hardware. 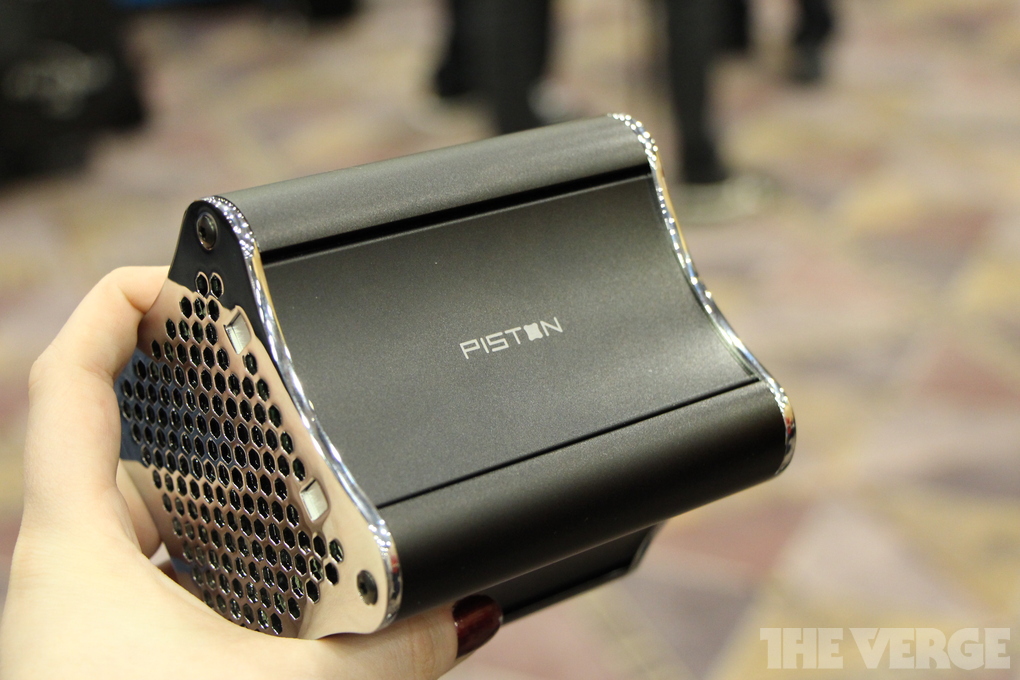 For instance, Xi3 was widely believed to be building one of the first Steam Machines after its tiny Piston computer showed up in Valve's booth at CES last year. Valve even helped fund its development in order to create hardware that would work with its TV-focused Big Picture mode for Steam. One year later, Xi3 says that it's not working on integrating SteamOS into its the Piston "at the moment." Instead, the device runs Windows 7, and the main reason is the lack of games on Linux. "We're just kind of waiting for that," Xi3's Whitney Merrifield says of SteamOS potentially getting a bigger library of games in the future.

"We believe that the culture of Steam and Valve is growing."

Not everyone feels the same way, of course, and Valve did manage to gather a somewhat impressive lineup of hardware partners, including a flagship device from Alienware. There are also other machines from the likes of Origin, Zotac, and Falcon Northwest. "We're huge supporters of Valve," says Zotac's Kevin Wong. "We just love what they're doing. When we had the opportunity to work with them, we wanted to give them our full support to produce a system that specifically supports Valve's vision of bringing PC gaming to the big TV in your living room." Zotac's $599 Zbox is expected to launch in the second half of 2014, with SteamOS at the center of the experience. And Wong doesn't seem too daunted by the current state of the operating system. Instead he's optimistic Valve will turn it into something more compelling given time. "We believe that the culture of Steam and Valve is growing," he says.

Other manufacturers, like Digital Storm, are hedging their bets, building hybrid devices like the Bolt II that can run both SteamOS and Windows. The Bolt II also costs a whopping $1,899, making it a hard sell next to the $399 PlayStation 4, $499 Xbox One, or even a traditional gaming PC that you can build yourself and run in Big Picture mode. Other Steam Machines, which can cost as much as $6,000, are in a similar position. "We consider this to be a PC gaming console," Alienware product manager Marc Diana told The Verge. "We don't see this product as competing against a PlayStation 4 or competing against an Xbox One." But for consumers, there are only so many dollars to spend on gaming hardware for their TV. 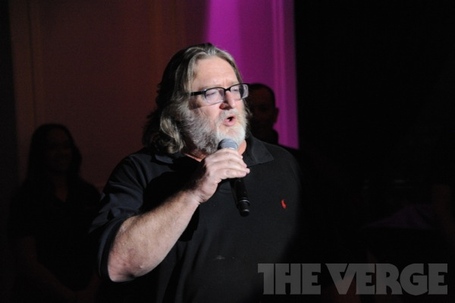 Some of the Steam Machines we saw this week are indeed impressive. Devices like the Gigabyte Brix Pro and Maingear's Spark offer impressive internals in impossibly small cases. But the problem isn't the quality of the hardware — though some of the designs leave much to be desired — but the sheer quantity and variety. The concept of a Steam Machine is more muddled than ever, and the disparate machines on display in Las Vegas only make things worse. However, for some manufacturers, the variety is a good thing. "We like that, because it helps to differentiate our product," Zotac's Wong says, referring to the Zbox's small size and price next to more powerful machines like the Bolt II. "I think it's more than enough for most casual gamers."

"I think it's more than enough for most casual gamers."

But for a more general audience, PC gaming is already pretty complicated, and Steam Machines don't simplify things all that much. There are many models and configurations to choose from, and in some cases the hardware is actually more expensive than a comparable gaming PC. The one standardized feature is the Steam Controller, a valiant attempt at bridging the gap between a standard controller and a mouse and keyboard setup. But even it is intimidating, with practically the entire surface covered in customizable buttons. It works well, but to get the most out of it you'll need to configure it to suit your needs. That could be alleviated as Valve has created a system to crowdsource ideal configurations for different games, but right now it takes some work to get the most out of the new gamepad.

This all raises the question of who Steam Machines are for. For a more casual audience looking for a plug-and-play experience, Steam Machines are likely too complex, especially compared to a console. The hardcore PC gaming audience is probably better off just building its own machines. That could all change as SteamOS improves, developers flock to Linux, and hardware manufacturers build devices that are smaller, simpler, and more powerful. Valve's track record as both a game developer and a platform owner suggests that Steam Machines could end up being a success. Steam is so entrenched in the PC gaming scene that it's tough to ignore the potential. Steam even had a rocky start itself when it launched in 2003, as it took some time before gamers realized why the platform was actually useful.

That could happen for Steam Machines. But we're not there yet.

More from this stream Steam Machines at CES 2014