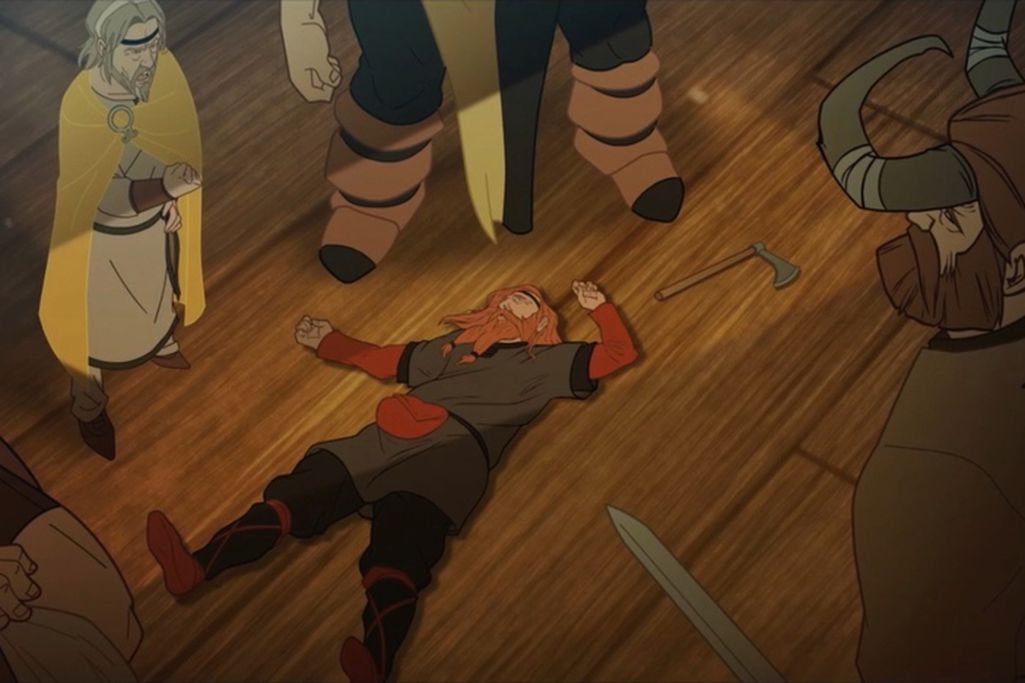 The Banner Saga makes you choose between life and death. It's a strategy game set in an epic fantasy world, one where little good happens. It's not quite as bad as Game of Thrones, but it’s far from a cheery experience, despite the stunningly rendered, Disney-style art. Look past that beautiful exterior and harsh setting, however, and you’ll find a surprisingly approachable strategy game, but one with enough depth to keep you swinging swords late into the night.

The game takes place in a world on the brink. The sun has vanished, while a mysterious, mechanical army known as the dredge is laying siege to everything in its path. This threat forces humans and varl (a race of massive horned giants) to work together in order to survive. It's not the most original of plots, and for the first few hours it feels like you're constantly being bombarded with cliche fantasy gibberish — sort of like picking up a Lord of the Rings book halfway through. Even when it gets going, and you actually start remembering the difference between Mogr and Haken, it can feel like a lot of clicking through text to get to the good stuff.

But that good stuff is really good. 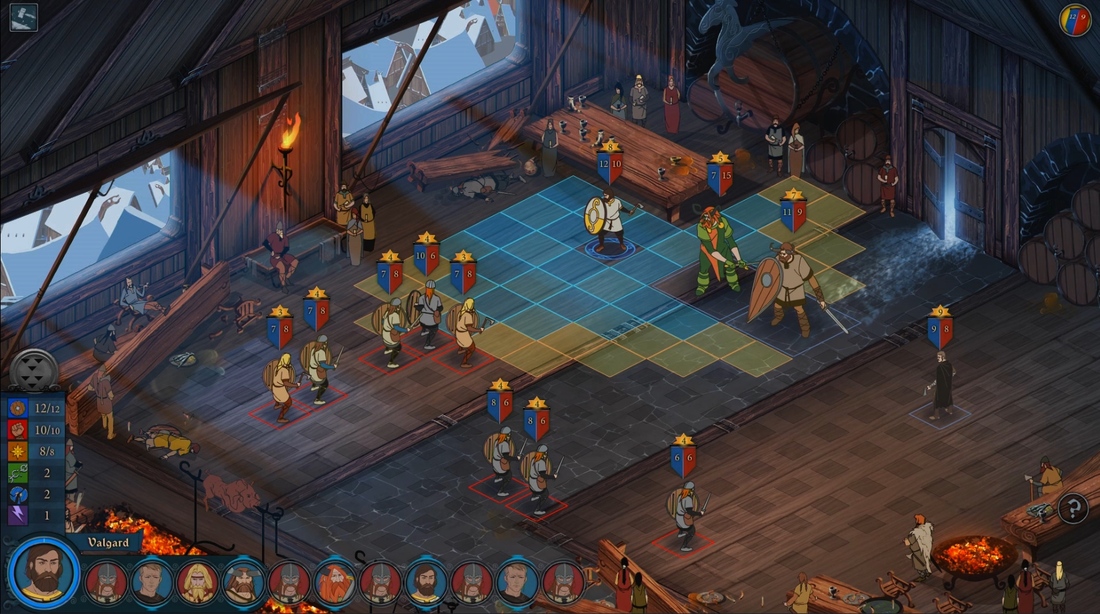 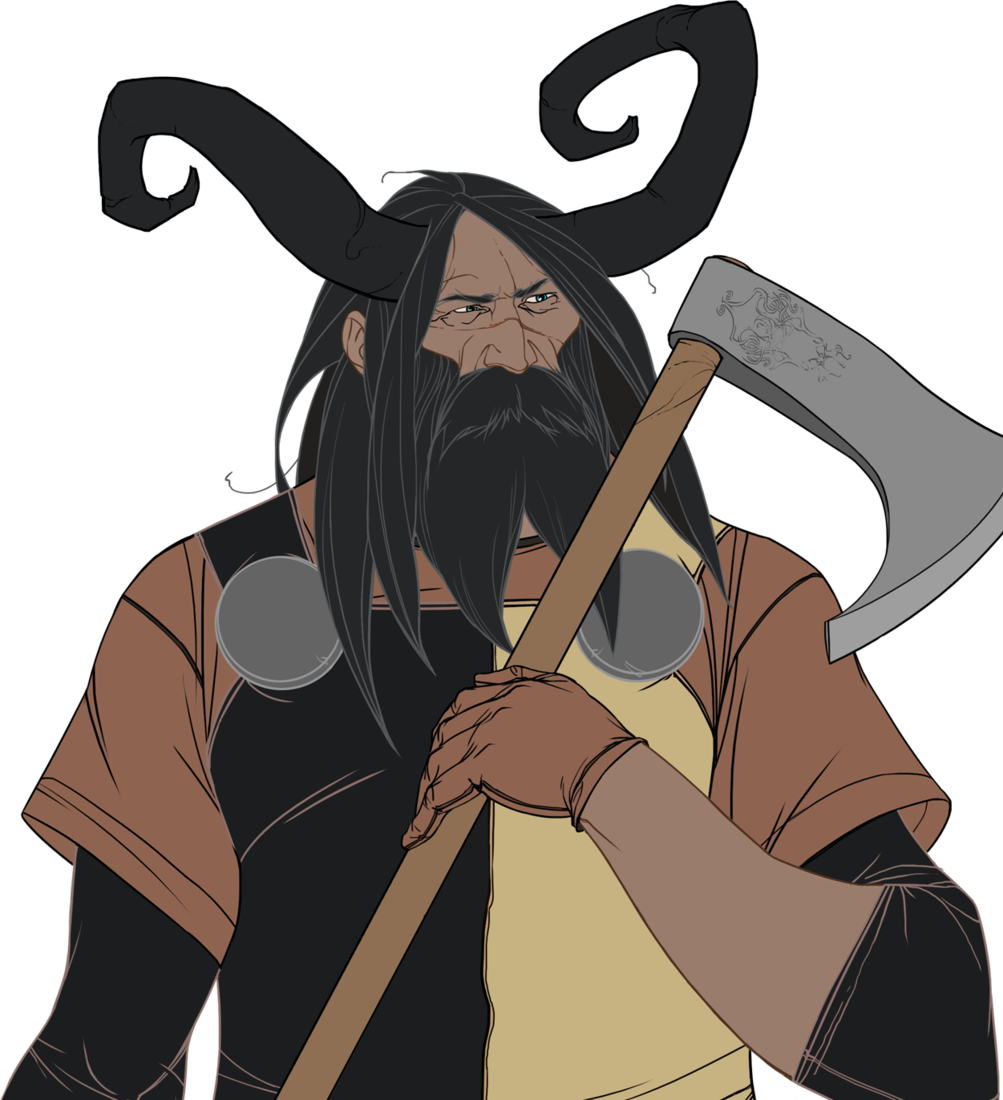 The game's narrative may be epic in scope, but its battles are much more manageable. You control a team of five or six warriors on a large grid, taking turns with the enemy to perform actions. There are different types of units, all of which behave as you'd expect: varl warriors are big, slow, and powerful; archers are weak but can attack from a distance; magic users can perform spells that both heal and harm. It'll all be very familiar to anyone who has played a turn-based strategy game like Final Fantasy Tactics before, but it's also relatively easy to grasp for new players. You can even tweak the difficulty at any point in the game if you're having a hard time, and there’s a practice mode for safely trying out strategies.

Where The Banner Saga's battles differentiate themselves is in how you can attack. Each character has both an armor and health meter, and you can choose to attack either one. Breaking down a bad guy's armor makes them more susceptible to your strikes, while depleting their health will not only bring them closer to death, but also weaken their own attacks. This creates an extra layer of strategy as you have to decide not only who and when to attack, but how. And when you're fighting an overwhelming number of dredge warriors every move matters. The battles are also simply a joy to watch unfold — the stunning 2D art animates so smoothly you’d swear it was a high-end animated film. It’s amazing how beautiful it can be to simply watch a soldier swing his sword. 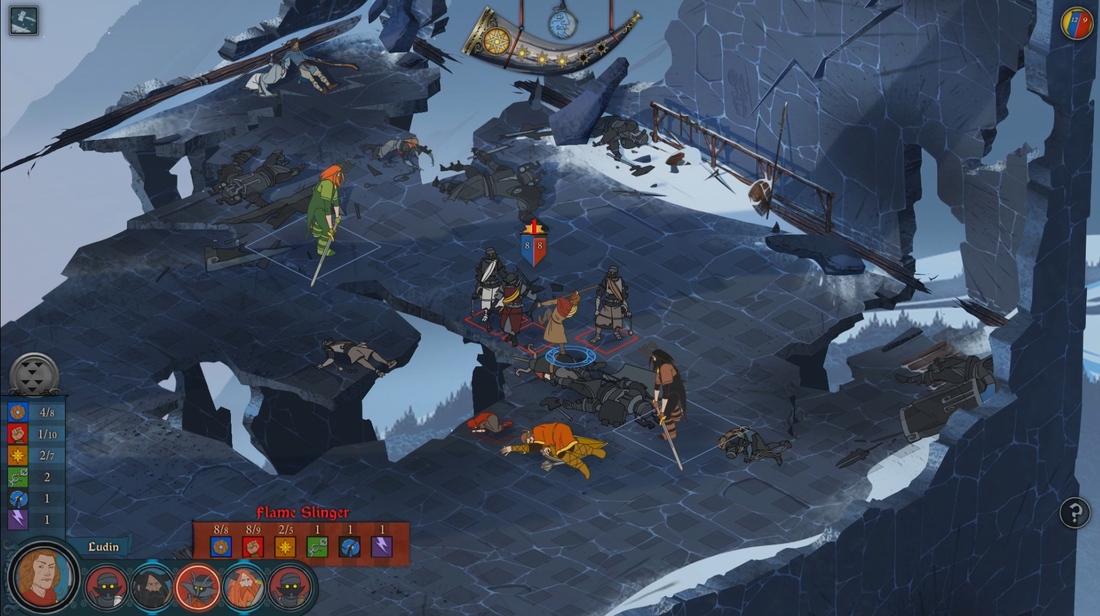 The role-playing elements are likewise simple, yet satisfying, with a focus on making tough decisions. As you perform various deeds you'll earn something called "renown." This currency is used to level up your soldiers, and you can customize them by choosing to focus on different characteristics. It's not particularly deep, but picking when to use your hard-earned renown can be tough, as it's also the currency used to keep your caravan stocked with supplies. If your army doesn't have food to eat, they'll become unhappy and slowly die off. It takes a lot of willpower to avoid levelling up your favorite character in order to buy something boring like food supplies. 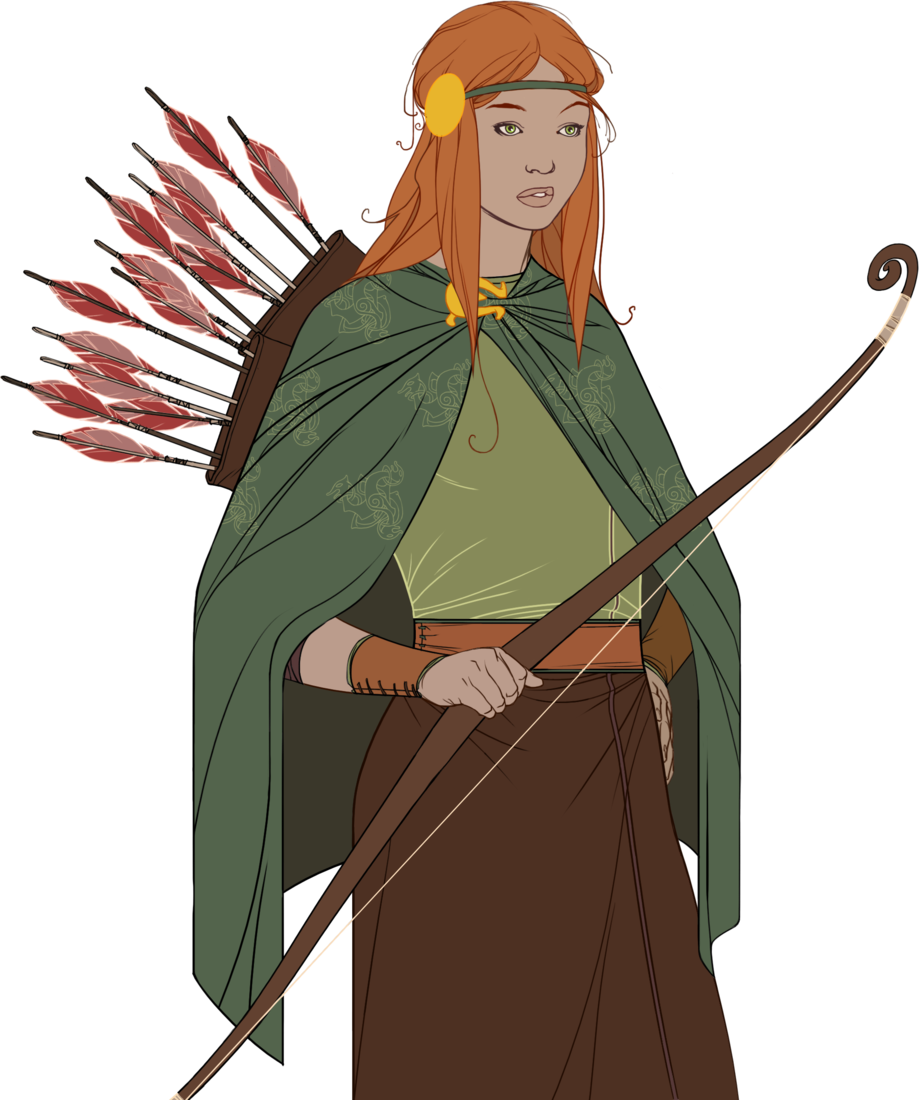 Sometimes characters die and it's all your fault

Those tough decisions are at the heart of The Banner Saga. Outside of battle, you'll often be confronted with Choose Your Own Adventure-style moments, where your choice can have rippling effects later on. Do you let a gang of potentially dangerous thieves join your crew, or send them off to the woods where they’ll likely starve to death? Do you risk checking a devastated town for survivors, or simply walk past and avoid conflict altogether? Each decision has an effect not only on the story, but the gameplay as well, influencing everything from your supplies to your roster of fighters. Sometimes characters die and it's all your fault. These moments also provide extra incentive to play the game multiple times, so that you can see the different ways things can unfold.

The most striking thing about The Banner Saga is the way it looks — the beautiful, hand drawn art looks ripped straight out of a classic cartoon, with animations that turn it into a truly wonderful spectacle. But there's much more to the game than just a pretty face. The streamlined combat is deeply satisfying, while the many decisions involved really make you feel invested in the outcome. You’ll often feel bad as you play, wishing you had chosen a different path with a bit less bloodshed, but you’ll never feel bored.

The Banner Saga is available right now for Mac and Windows.