Mount Royal Avenue in Montreal has a new, comic book-inspired look — and all it took was some new lights. Created by Estelle Jugant and Yazid Belkhir from design firm Turn Me On, the "Idea-O-Rama" project has filled up the street with light fixtures reminiscent of cartoon speech bubbles. The new lamps were born from a city-wide competition, in which Turn Me On won, aimed at creating "a unique winter atmosphere and conversation on the Avenue." Each light features original graphics from artists Astro and Jean-François Poliquin. You can check out the installation from now until the end of February, but if you can't make it, don't worry — it's expected to pop up again over the following two winters. 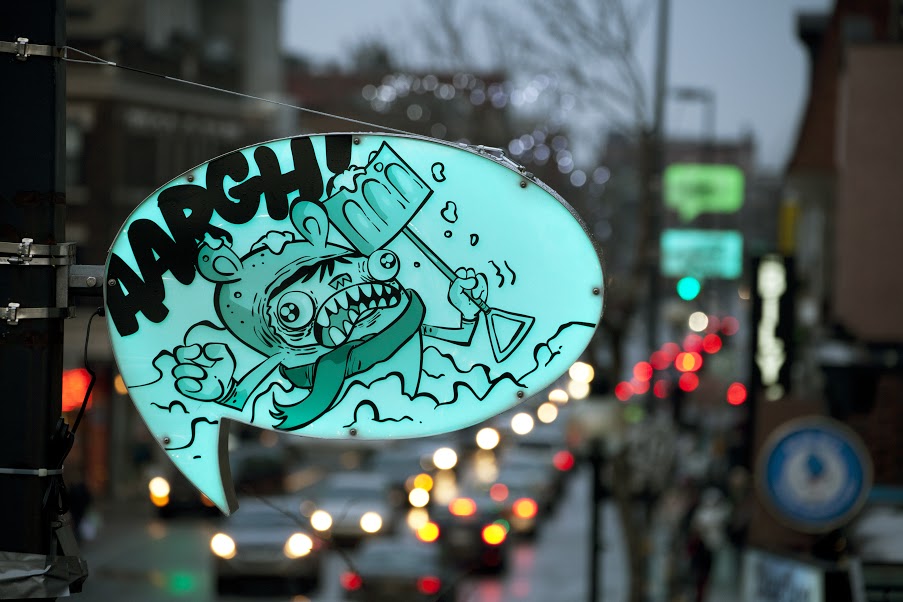 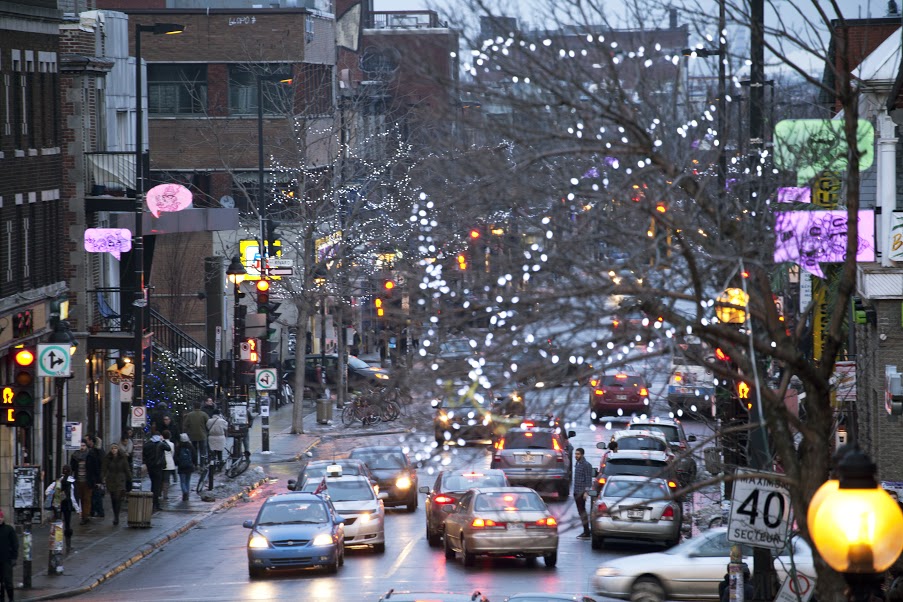 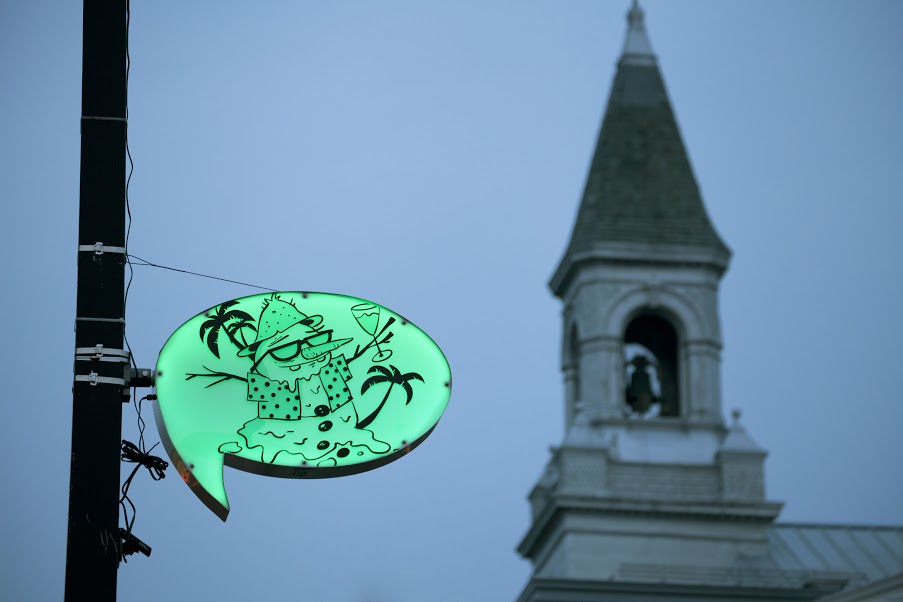 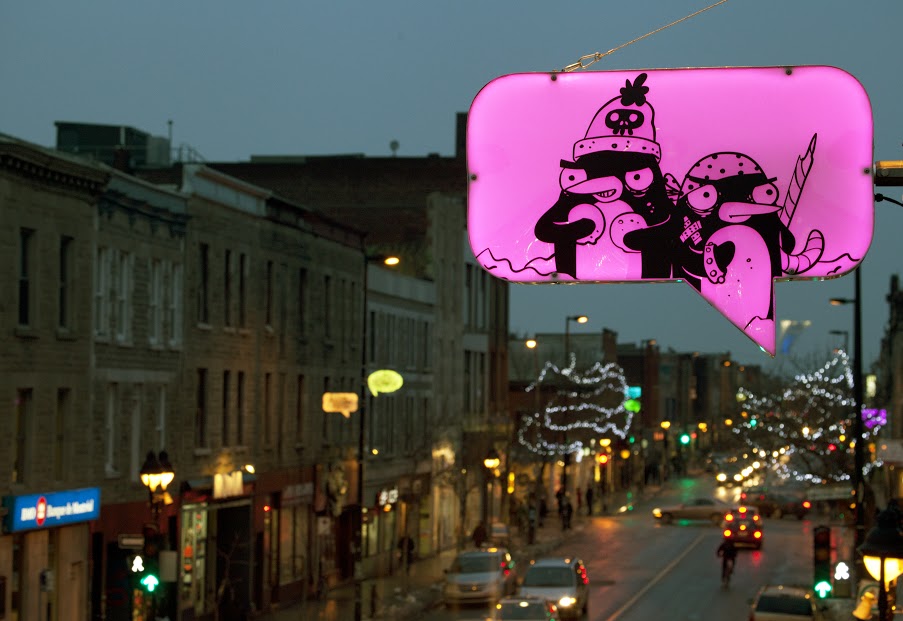 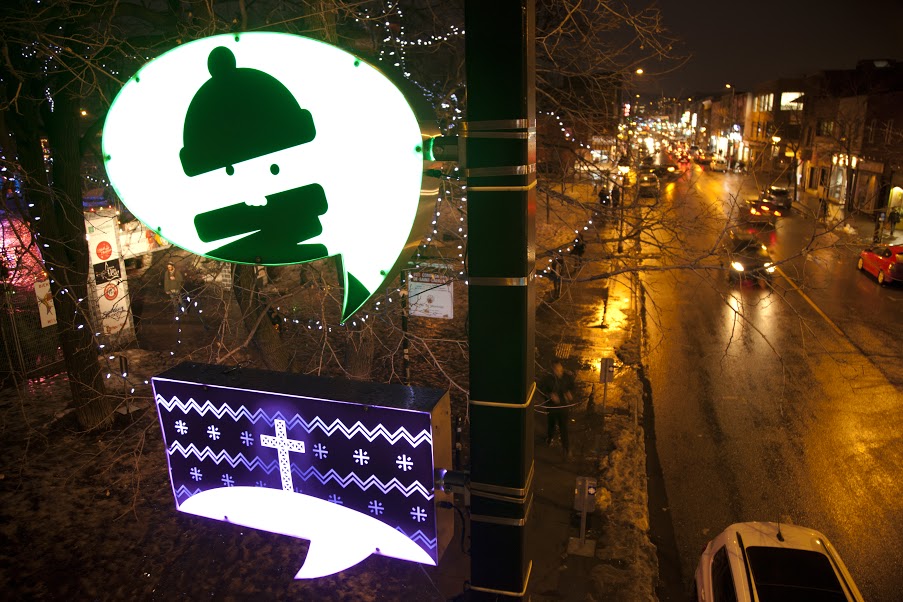 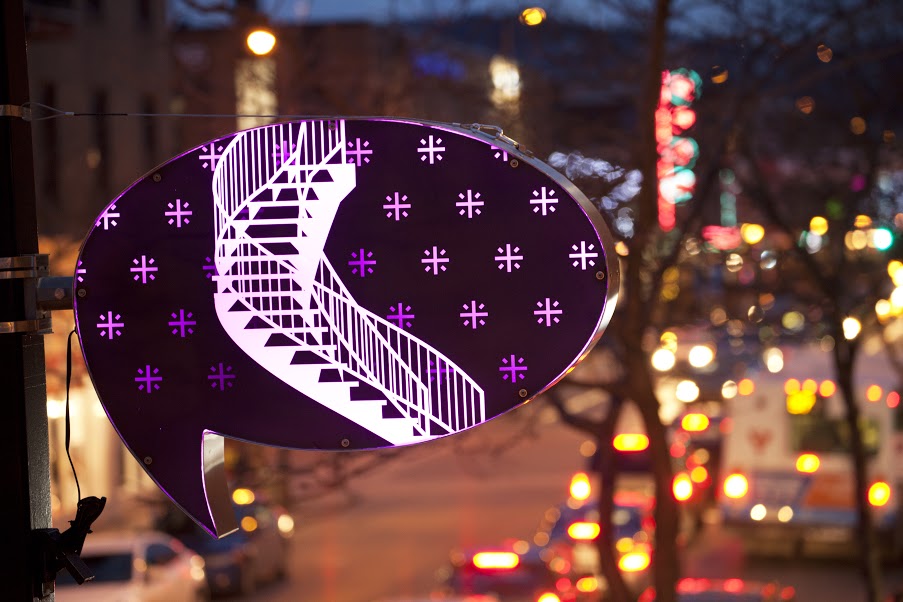 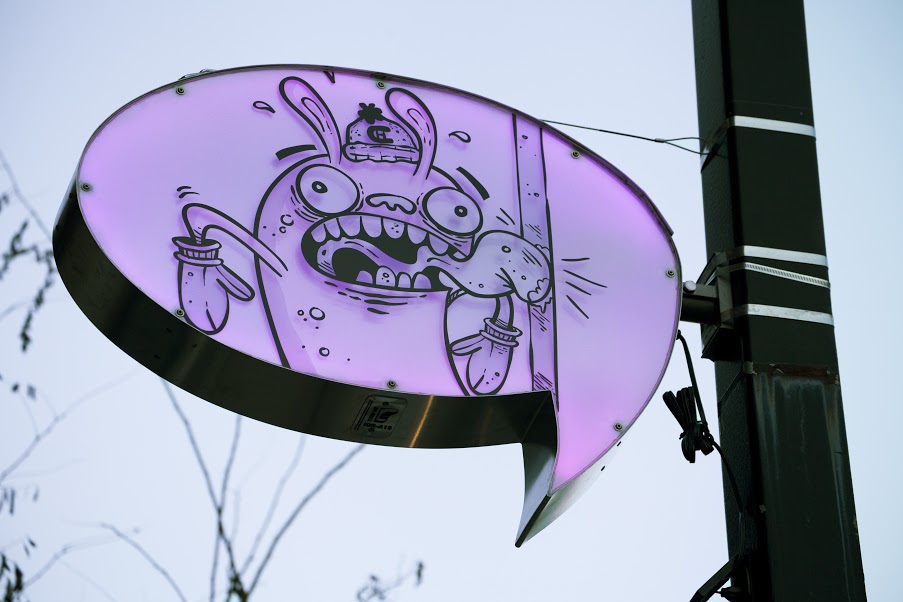