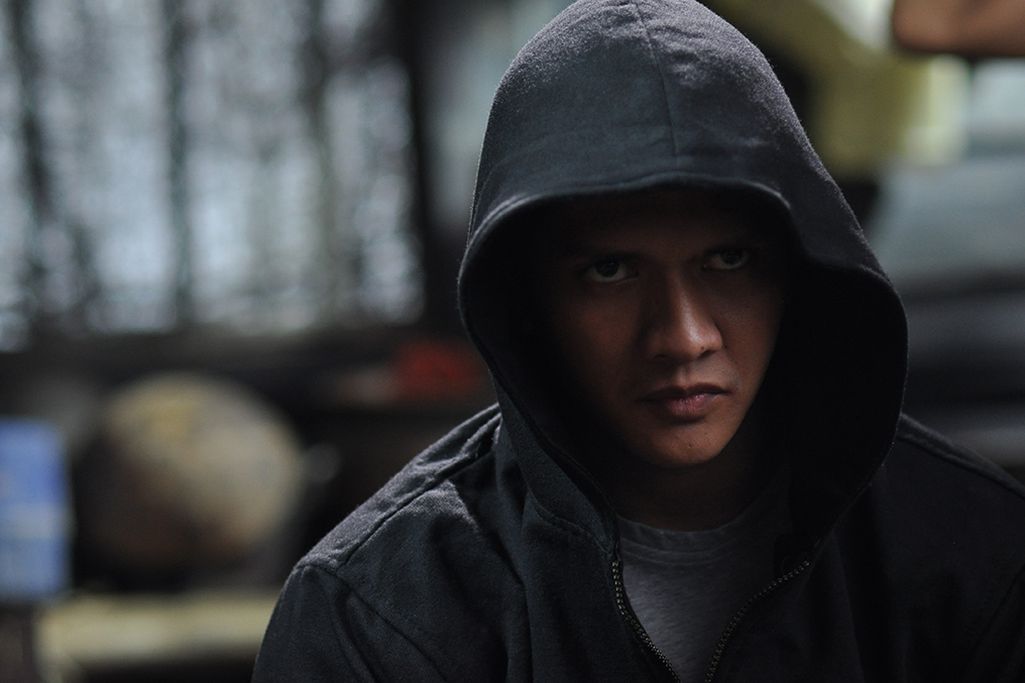 The following review was written during the 2014 Sundance Film Festival.

Let’s just get this out of the way: I wasn’t a huge fan of The Raid: Redemption. Gareth Evans’ Indonesian action flick was a video game riff on John Carpenter’s classic Assault on Precinct 13, and while its intense devotion to martial arts wizardry was certainly impressive, I found myself wanting more when it came to story and drama. So when it was announced that The Raid 2 would be debuting at Sundance — with a running time of nearly two and a half hours, no less — I was curious to see if Evans could bring something more to the table the second time around.

I had nothing to worry about. With a bigger budget and even grander ambitions, The Raid 2 is a sprawling epic that takes memorable characters, polished filmmaking, and truly audacious action choreography and spins them all into a delirious gangster drama that’s the most invigorating action movie I’ve seen in years. 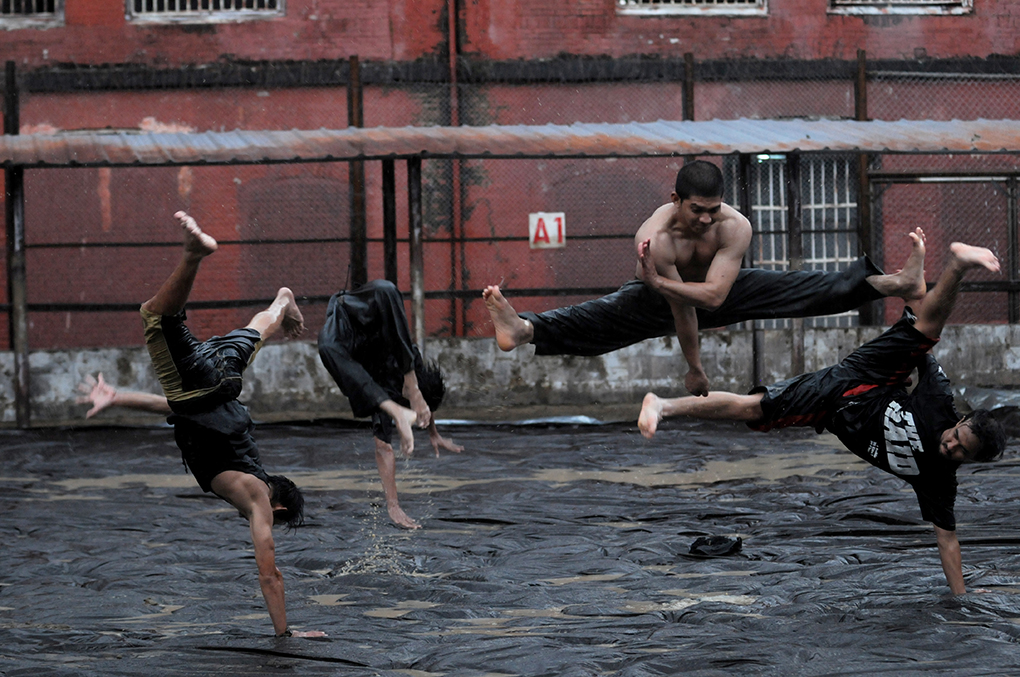 Ground zero for a gangland war

The action starts just hours after the last film: Rama (Iko Uwais) is asked to go undercover and infiltrate the syndicate of the crime lord Bangun (Tio Pakusadewo, playing things measured and cool). The first step for Rama is getting himself thrown into jail so he can befriend Bangun’s son — a slick would-be gangster named Uco (Arifin Putra) that can’t get out from under his father’s shadow. Rama is eventually brought into Bangun’s organization, and when tensions between father and son reach a fever pitch he finds himself at ground zero of an Indonesian gang war.

Above all else, The Raid 2 is a martial arts film — and it’s likely the most insane martial arts movie you’ve ever seen. The fights are relentlessly inventive, combining the poetry of John Woo with the raw visceral thrill of close quarters hand-to-hand combat. The version screening at Sundance hasn’t yet been touched by the MPAA’s scissors, and it shows. Bones break, blood flows, throats are slashed, and it all happens with a deadly, kinetic grace that makes the original film seem tame. 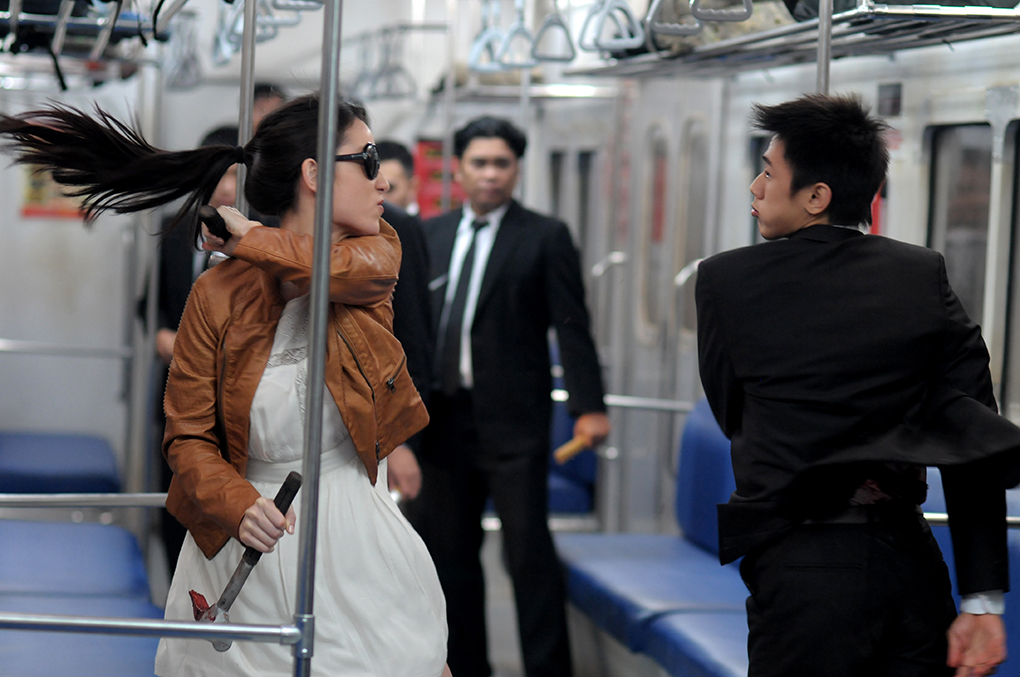 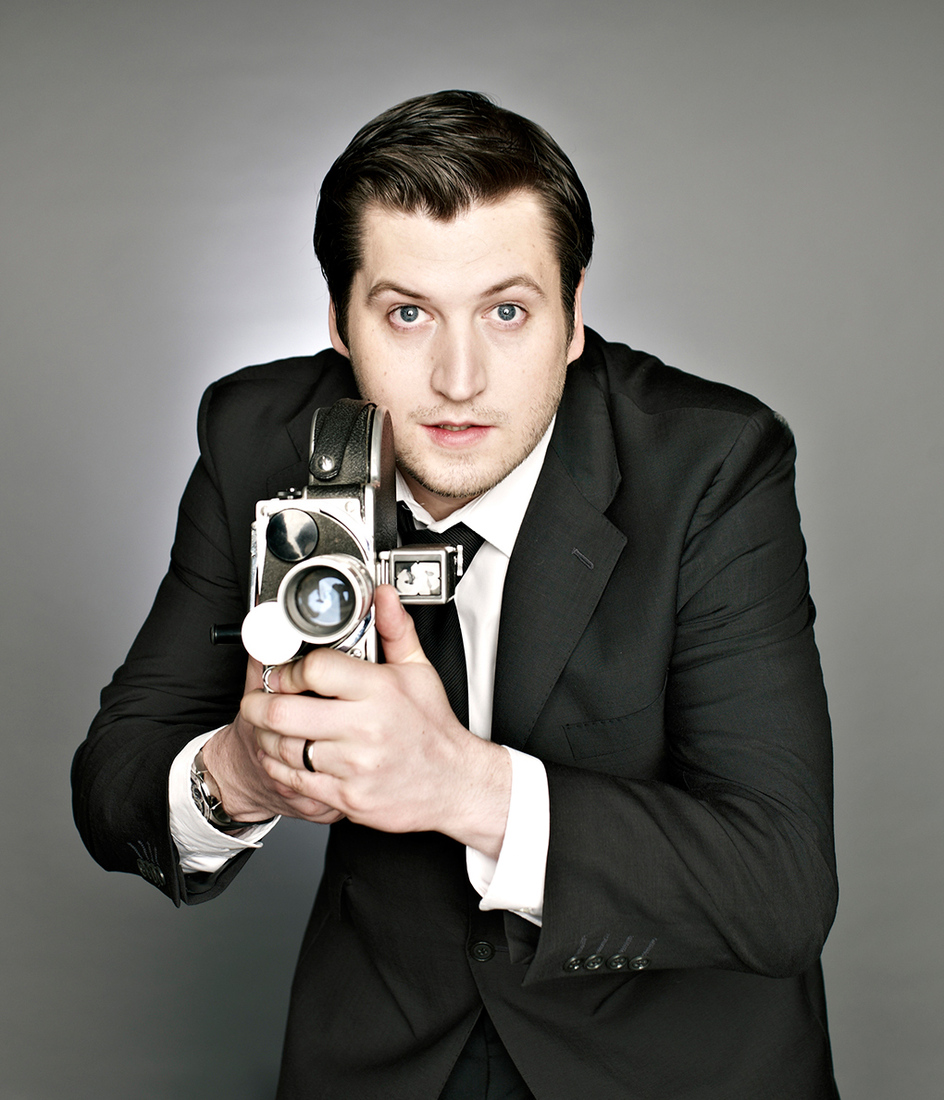 An outdoor prison riot is an early high point, while a subway battle with a character called Hammer Girl is a dual-fisted rethink of the iconic Oldboy fight. And that’s not even counting a stunning car chase that manages to destroy a fleet of vehicles and a building in the process. It’s the kind of mayhem that leaves the audience gasping an involuntary "Oooh!" with every snapping limb, but the biggest compliment is that the action sequences never get old. There’s always a new fighting style, a new match-up, a new layer of pathos underlying each encounter. The battles start out bigger than those in the original and only trend upward from there — though on several occasions one does wonder why these thugs don’t just use guns instead.

Great fights alone would result in something more like the first Raid, however, and it’s in the story department that the sequel really surpasses its predecessor. At a certain point Rama’s storyline fades quietly into the background as the movie focuses on the tension between Bangun and his son. At first Arifin Putra plays the junior gangster as a thug in full command, but that facade chips away as he feels consistently undermined by his father. As the stakes rise he comes off like Fredo from The Godfather, if Fredo were a complete sociopath. It’s one of several nods to Coppola’s classic, and in taking the time to actually focus on these character moments the film becomes more than just spectacle. One could critique Rama’s story for being relatively bland in comparison — he’s simply the undercover guy who worries about his family from afar — but the shift in focus completely works, and the bigger stage of gangland warfare simultaneously gives The Raid 2 a scale that just wasn’t present in the original. 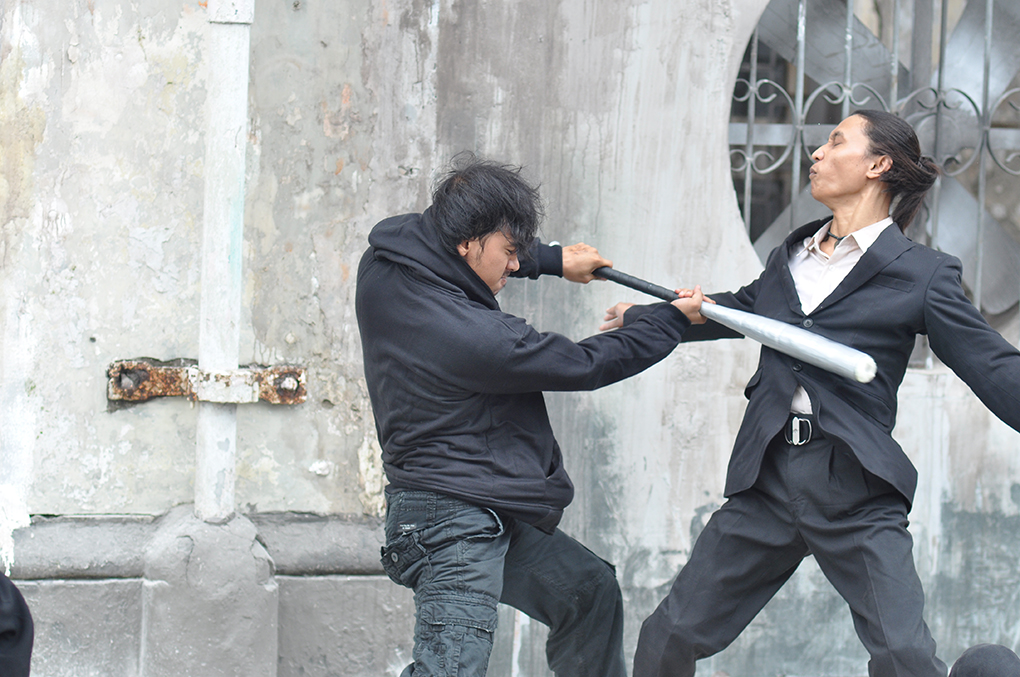 It all comes together under the guidance of Gareth Evans, who pulls triple duty as writer, director, and editor yet again. If The Raid showed great promise, here he’s in full command of his talents. He finds the same rhythm and poetry in the slow-motion buildup to a fight as he does in the explosive choreography itself. He deftly shows a tender side as an assassin pines for his estranged son, then shifts tone with a Tarantino-esque flash of humor and gore. The Raid 2 is a filmmaker having fun above else, knowing exactly what he wants and pulling it off effortlessly.

Of course, the film isn’t for everyone. It’s not going to make people spontaneously love action movies if they don’t already, and anyone with an aversion to gore and violence should stay very far away. But for everyone else, it’s a fever dream of excess and excitement that whips by almost as soon as it’s begun. The Raid 2 is proof that in the right hands the action genre is more alive now than it has ever been — and I can’t wait to see what Gareth Evans has in store for audiences next.