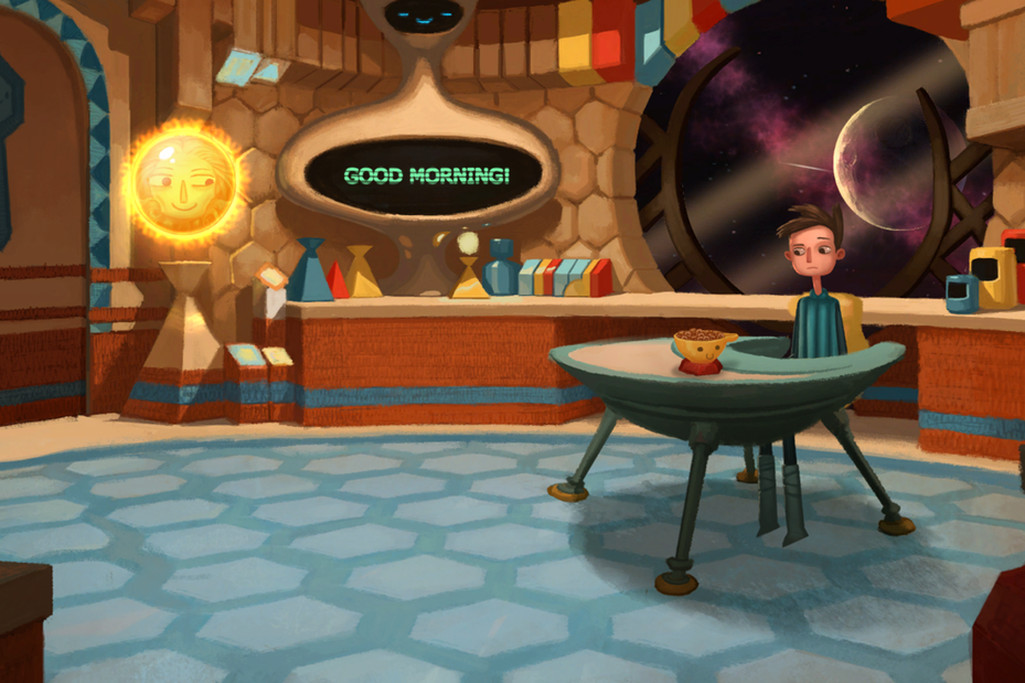 Double Fine's Broken Age feels like half a game — and that's because it is. One of the first big Kickstarter success stories (the game raised more than $3.3 million using the crowdfunding service in early 2012), Broken Age is a return to form for designer Tim Schafer, the comic brains known best for classic adventure games like Grim Fandango and The Secret of Monkey Island. As it grew in scope, Broken Age was eventually split into two acts so that the sales of the first could help fund development of the second, which is slated to launch later this year. But the fact that the game ends just as it's picking up steam isn't necessarily a bad thing.

It just makes me want to play act two even more. 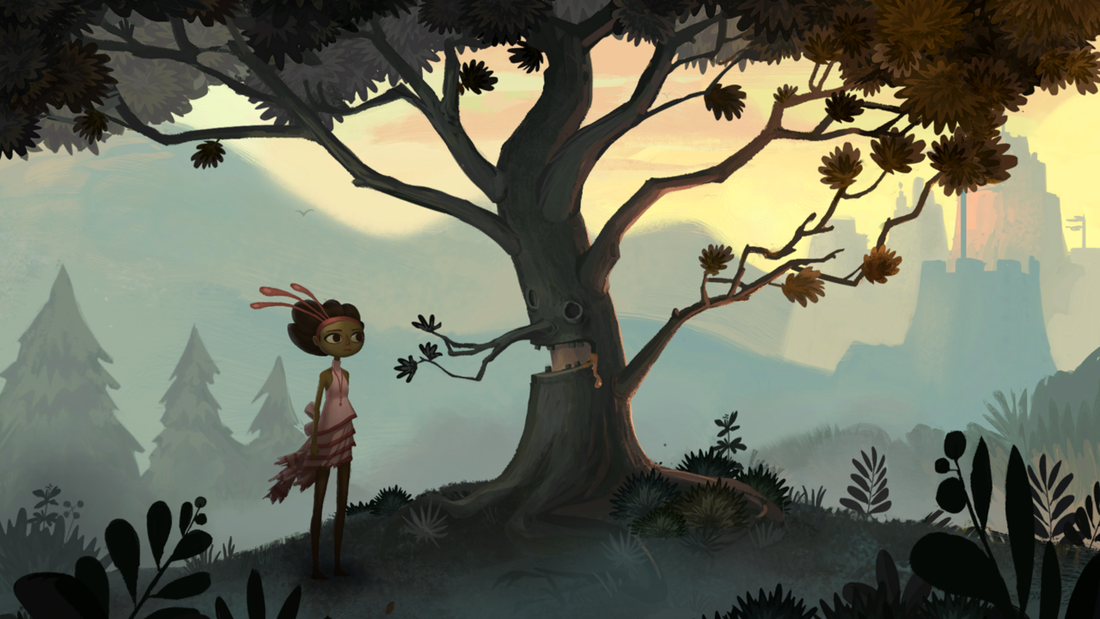 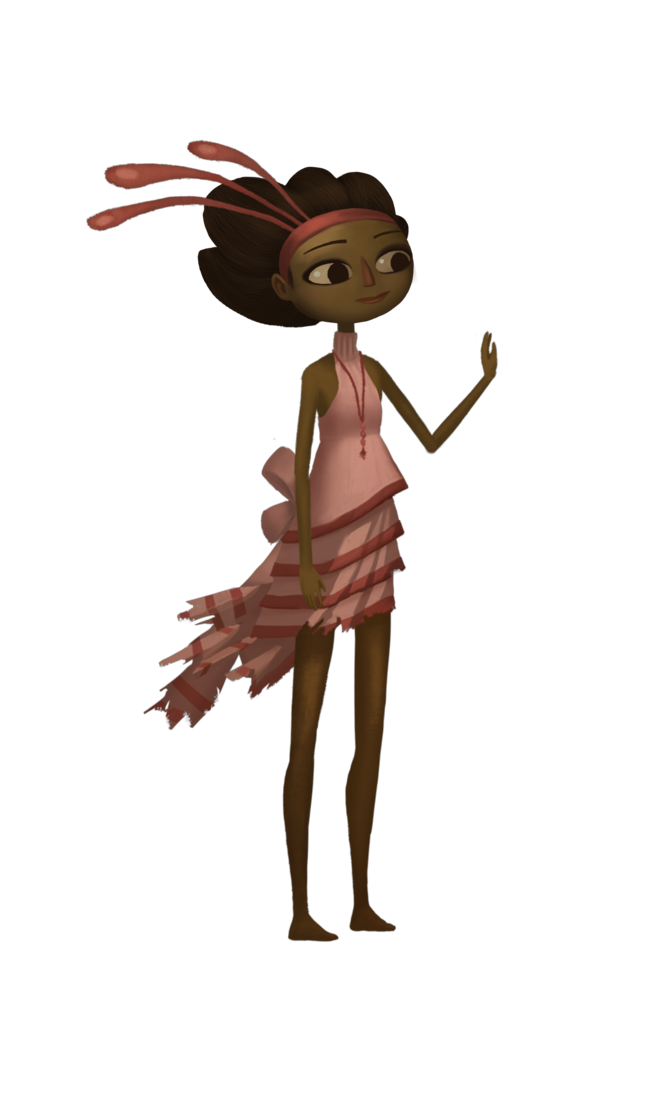 Broken Age follows the stories of two seemingly disparate characters. One, Shay, is a coddled space explorer, stuck going on unexciting missions thanks to a computer that behaves an awful lot like an overbearing mother. Every day is the same and he’s incredibly bored. The other, Vella, is a baker about to be served up as an annual sacrifice to a giant monster. But unlike the other girls in her town, who view the ritual as an honor, she isn’t exactly excited about the prospect of being eaten alive.

Both Shay and Vella are trying to escape something. For Shay, it’s the boredom of his existence. He longs to actually go on a real mission and do some real good. Eventually, he gets his chance, teaming up with a strange fox creature to travel through the stars and save helpless aliens from certain doom. Vella’s escape is much more literal — she doesn’t want to be eaten. But more than that, she wants to get revenge, and vows to destroy the giant creature known as Mog Chothra once and for all. These two stories are enjoyable on their own, but completely separate up until the very end. While it starts out slow, the first half of Broken Age culminates in an "oh shit!" moment that really brings the two characters together in a way that’s both satisfying and surprising.

As you pursue these goals you’ll spend a lot of time clicking through dialog and listening to other characters talk, but it's not as boring as it sounds. Aside from a few misses, the writing is hilarious, showcasing the typical Schafer charm and wit that have made him such a cult figure. But the dialog is also aided in large part by some fantastic voice acting from the likes of Elijah Wood and Wil Wheaton. 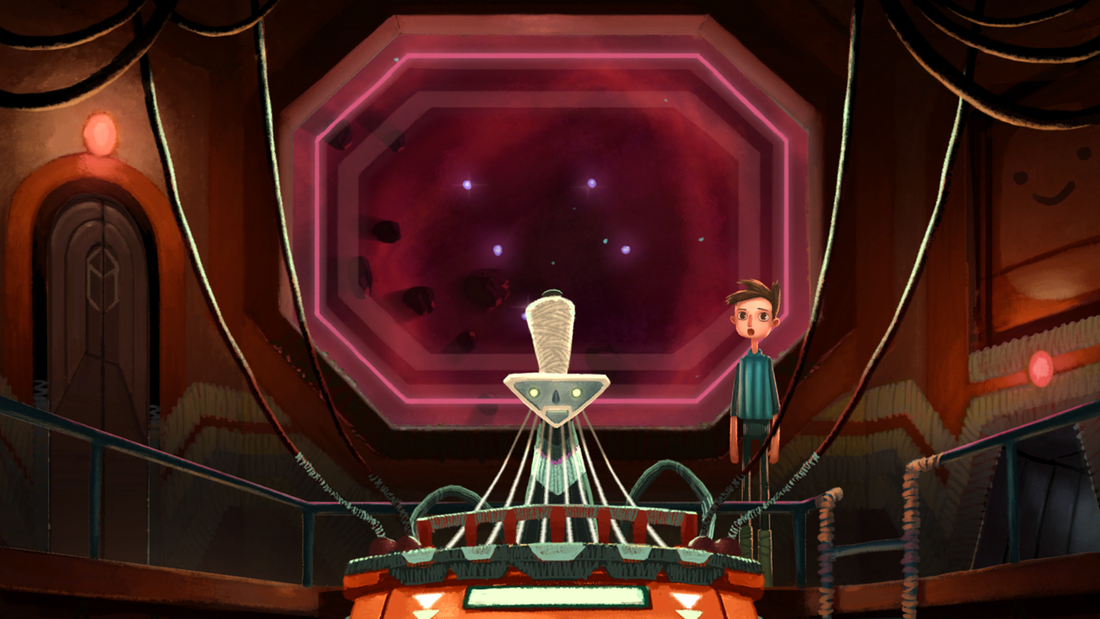 What makes the game so engaging is just how charmingly weird everything is. Vella's alien home world features everything from angry talking trees to a bizarre cloud-worshipping cult that lives in the sky, and that's not even including the oddball rituals that go along with her impending sacrifice. Shay, meanwhile, is mostly alone on his spaceship, with only inanimate objects to befriend, like “people” made out of yarn and a particularly talkative smartspoon. All of these details are rendered in a lush, gorgeous 2D art style filled with subtle animations that make the game’s world feel vibrant and alive. 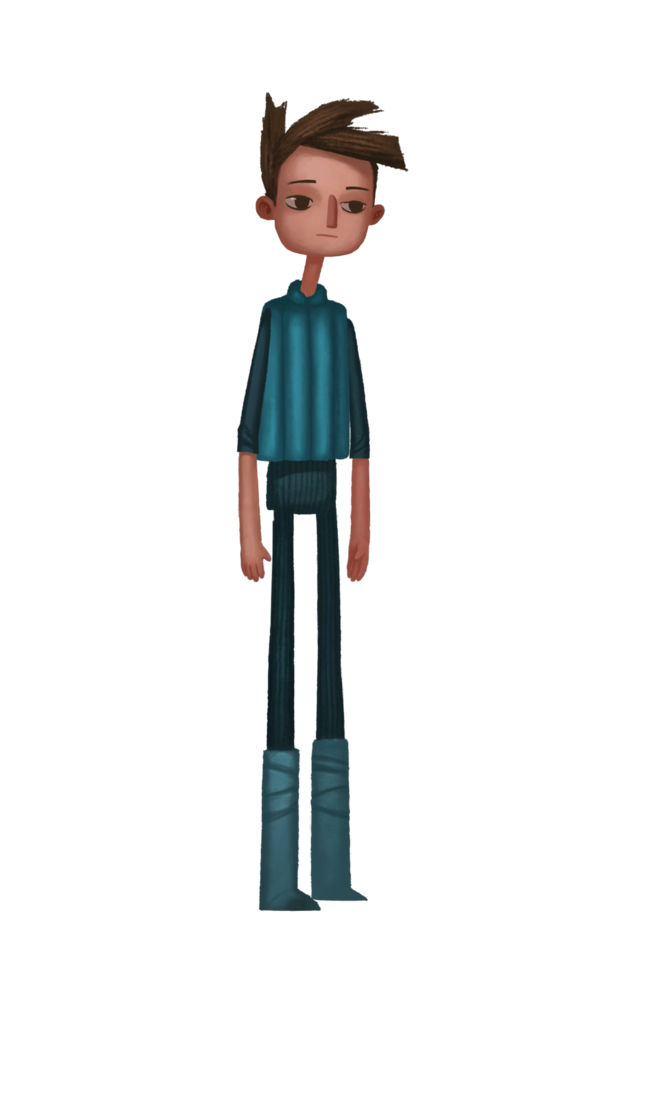 If you're an adventure game fan, 'Broken Age' is exactly the game you’ve been waiting for

But while the writing and world-building are playful and inventive, the actual gameplay is exactly what you'd expect from a point-and-click adventure game, with little of the way of new ideas. You move your character around by clicking where you want them to go, and the interactive portions of the world will light up when you hover your mouse over them. Outside of dialog, most of your time will be spent trying to solve item-based puzzles to push the story along. You'll collect various objects — everything from ceremonial knives to remote-controlled robots — and each one will be used in some way later on, sometimes by combining them to create something totally new.

Broken Age does an excellent job of nudging you towards the right solution most of the time. And, as opposed to many games in the genre, which often rely on frustratingly obtuse puzzles, things in Broken Age tend to make sense. The puzzles may be weird, but there's a logic to them that fits within the game's universe. Despite this, there will invariably be times when you get stuck because you missed some tiny detail — I spent close to an hour scratching my head because I didn't realize I could click on a certain portion of the background. It's not the most challenging game ever, but an optional hint system would be very welcome for those inevitable moments. You can also switch between the two characters at any time, a particularly useful feature when you do get stuck.

When Double Fine first pitched Broken Age to Kickstarter backers, the game was billed as “a classic point-and-click adventure,” and that description turned out to be incredibly accurate. It doesn’t do anything particularly new with the genre — it’s just a really great example of why people have such fond memories of these games, highlighting the genre’s strengths with beautiful visuals and strong writing. Double Fine founder Schafer made his name creating beloved adventures like Day of the Tentacle, and Broken Age is simply him doing what he does best. If you’re not an adventure game fan this won’t change your mind. But if you are, Broken Age is exactly the game you’ve been waiting for.

Now we just have to wait to see how it all ends.

Broken Age is available tomorrow for $24.99 on Windows, Mac, and Linux.