Fujifilm's X-series mirrorless cameras have won plaudits and fans thanks to their excellent image quality and back-to-basics control schemes, but each model so far has featured a rangefinder-influenced body perhaps less suited to the needs of many advanced users and professionals. The previously teased X-T1, announced in full today, changes all that with an SLR-style design, protection from the elements, and a best-in-class electronic viewfinder.

While the industrial design is a bit of a departure for Fujifilm, the X-T1 looks and feels as pleasingly retro as earlier models. It's not dissimilar to Nikon's Df, though Fujifilm's design is less cluttered and closer to the SLRs of yesteryear. The grip is more substantial than anything that's come before in the X-series, and the assortment of physical controls is unexpectedly generous for what's still a small camera — the standard shutter speed and exposure compensation dials are joined by another for ISO, two secondary switches for metering and drive modes, and two regular command dials. The LCD is tiltable, too, in a welcome first for Fujifilm's high-end cameras. 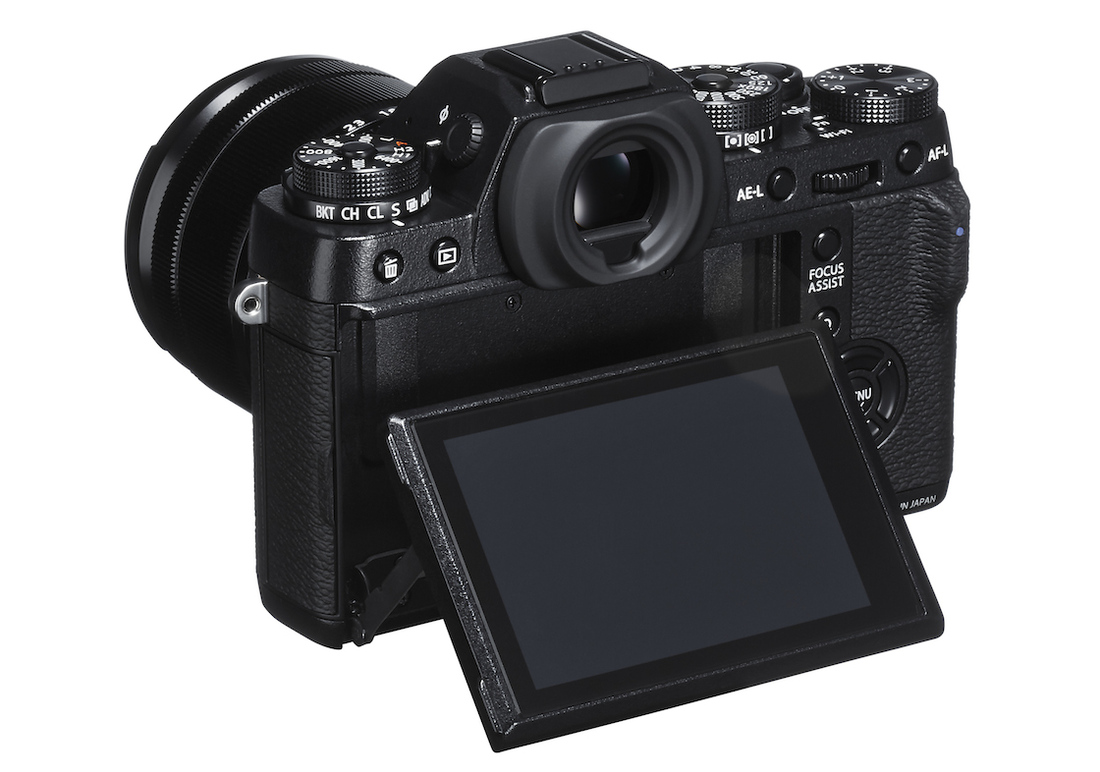 But more often than not, you'll want to use the viewfinder. Although the X-T1 doesn't feature the unique hybrid optical and electronic viewfinder found in Fujifilm's other high-end cameras, it does have an amazing 2.36 million-dot OLED panel that the company claims has the highest magnification (0.77x) and shortest display lag time (0.005 seconds) of any comparable unit.

The X-T1 makes the best case yet for electronic viewfinders

It's easily the most comfortable and attractive electronic viewfinder we've used to date, based on a brief experience with a preproduction model. While there are still holdouts that won't be happy with anything but an SLR's glass-and-mirror optical setup, the X-T1 makes the best case yet for the advantages of EVFs, offering an almost IMAX-like experience. And it's more than just a pretty picture — the sheer size and resolution allow for a special mode that puts a small zoomed-in section of the frame alongside a regular image to aid manual focusing. The shooting information will also rotate when the camera is held in portrait mode, a feature so obvious as to make us wonder why no one's done it before. 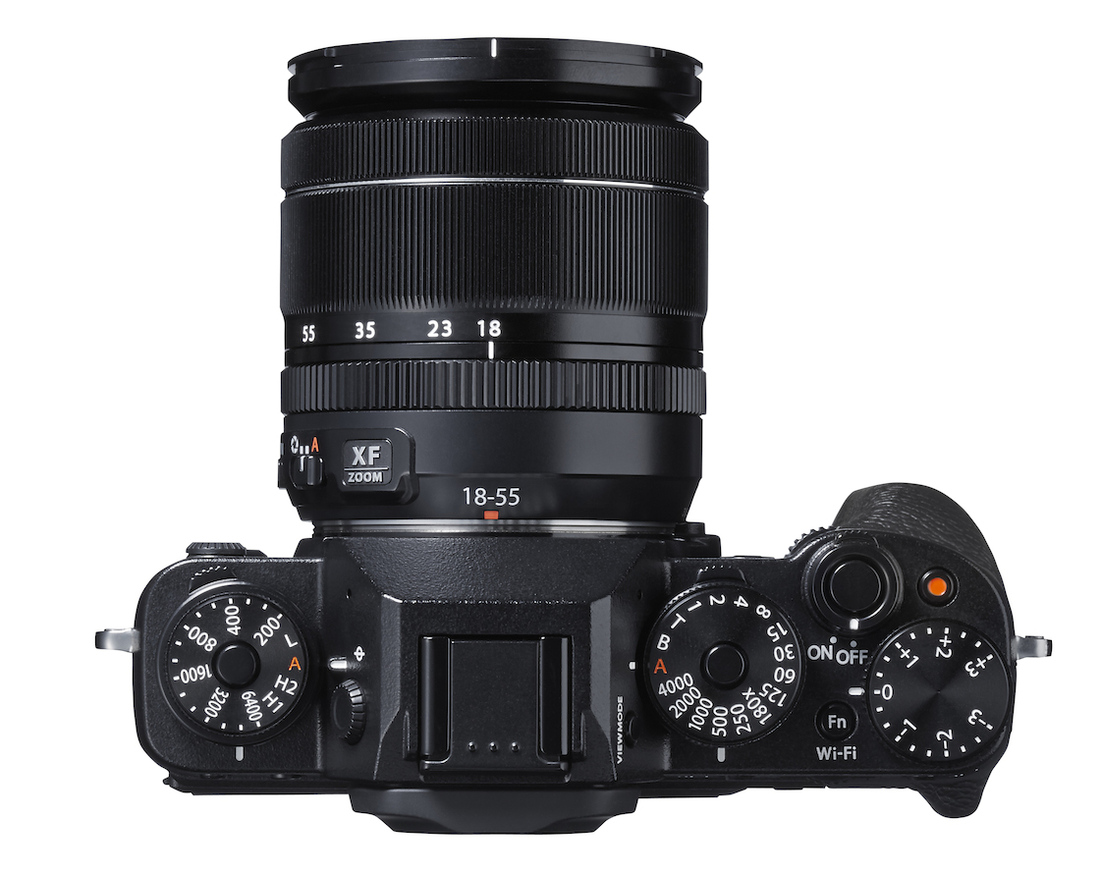 Inside, the camera is largely a known quantity. Like the X100s and X-E2, it uses a 16-megapixel APS-C X-Trans II sensor with built-in phase detection autofocus and Fujifilm's custom color filter array, which is designed to remove the need for an anti-aliasing low-pass filter — thus increasing sharpness — while minimizing the moiré effect on fine patterns. The camera can shoot up to eight frames a second and is compatible with SDXC UHS-II memory cards, which are capable of transferring data around twice as quickly as a regular SD card. The X-T1 also supports remote control over Wi-Fi in addition to the photo sharing options found on earlier models.

The T stands for "Tough"

Fujifilm tells us the T in X-T1 stands for "tough," among other things — that's because it's the company's first weather-sealed X-series camera, offering water, dust, and temperature resistance when used with a similarly rugged lens. The first of those will be an 18-135mm f/3.5-5.6 zoom lens, and it'll be joined by 16-55mm f/2.8 and 50-140mm f/2.8 lenses later in the year. However, at launch next month the X-T1 will be offered in body-only form or as a kit with Fujifilm's well-regarded 18-55mm f/2.8-4 lens.

The body will sell for $1,299.95 alone and $1,699.95 in the kit. That might seem a little expensive to some, given that Sony's A7 offers a full-frame sensor in a similar (albeit larger) form factor for just $300 more. But Fujifilm is betting that its classic design, unique shooting experience, and expansive library of fast, high-quality, compact lenses will be enough to attract photographers. The company isn't necessarily going for the widest audience possible, and at the very least the X-T1 is likely to please those that have already been converted.