Bigger and badder than ever

The show officially begins on January 7th, but the news starts today, and The Verge is on the ground in Las Vegas with our biggest and baddest setup ever, ready to bring it all to you. In addition to our usual double-wide trailer, we've got two full broadcast studios on site and an awesome new lounge in Central Hall for people to chill, grab some Wi-Fi, and hang out.

CES has long been the biggest tech trade show of the year, even as the industry has changed around it. Gigantic companies like Sony, Samsung, and LG still hold elaborate press events to launch new products here, while others like Apple and Google avoid an official presence but wield massive influence from afar. This year, though, the little guys will be just as important as the big ones. It's easier than ever to cobble together a gadget, but making a good one is still really hard — and we'll be working hard to separate the wheat from the chaff.

So how do we get all of this news to you? How can we make it make sense to someone who isn't on the floor of the show or attending the dozens of events that happen during CES? And how can we find the news and the stories that no one else has? We're here to tell the bigger story of technology culture at a show like CES, and this year, we've got better tools than ever to show you all of the news that's really important while still telling the stories you're not going to read anywhere else. 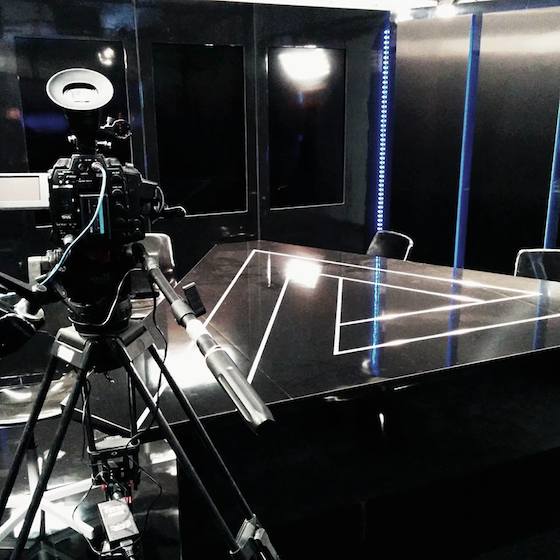 Our CES 2014 hub is live and custom-built to show you all the breaking news and longer-form reporting. In fact, it's already happening now, with a CES 2014 preview and a look back at what survived from last year. Alongside the hub, we have a CES 2014 newswire that will serve as your firehose of CES news.

Those pages are just the start — there's much more:

Can't wait to get started? Here's our highlights video from last year — and this year is going to be even better.