Dolby Vision: the future of TV is really, really bright

Dolby Vision: the future of TV is really, really bright

Can an audio giant revolutionize the TV industry?

Over the past few years TV manufacturers have been incorporating a parade of new technologies with one goal in mind: getting customers into their local Best Buys to pick up a new television. 3D, 4K, curved screens; the list goes on, but ultimately these relatively iterative upgrades have failed to capture the public imagination.

Here at CES, Dolby is lining up TV and media partners in its own bid to get consumers excited again: a product it’s calling "Dolby Vision." It's a set of technologies that cover everything from the mastering process to displays themselves, and the company has been quietly showing off demos in recent months. Colors pop, incredible detail is visible from the darkest blacks to the hottest highlights, and a dramatic increase in brightness makes for a viewing experience that’s so close to reality it seems like a revelation. In an industry that feels like it’s stalling, Dolby Vision has the potential to steer the conversation away from the resolution arms race and towards the kind of visceral, emotional reaction consumers haven’t felt since high-definition TVs came to market some 15 years ago.

Television has been held back by outdated standards

According to Pat Griffis, Dolby’s executive director of technology strategy, television imagery has been held back by standards that lost their relevance long ago, and the easiest way to understand that is to look at brightness. Currently video is created and displayed using a reference peak brightness level — and it’s much too small. The unit of measurement is colloquially‎ known as a "nit", and CRT displays back in the day had an average peak brightness of 100 nits; that’s still the same reference level used today. Modern day televisions take that signal and stretch it to match their own peak brightness (usually between 400–500 nits), but that has its limits. If you take the image much brighter, it starts to fall apart. 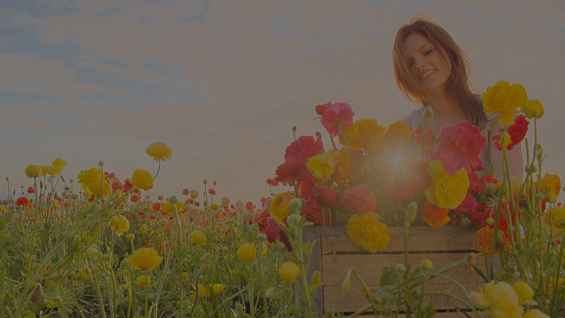 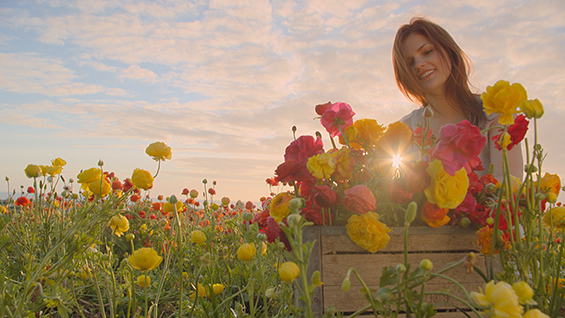 The problem is that the human eye is used to seeing a much wider range in real life. The sun at noon is about 1.6 billion nits, for example, while starlight comes in at a mere .0001 nits; the highlights of sun reflecting off a car can be hundreds of times brighter than the vehicle’s hood. The human eye can see it all, but when using contemporary technology that same range of brightness can’t be accurately reproduced. You can have rich details in the blacks or the highlights, but not both.

So Dolby basically threw current reference standards away. "Our scientists and engineers said, ‘Okay, what if we don’t have the shackles of technology that’s not going to be here [in the future],’" Griffis says, "and we could design for the real target — which is the human eye?" To start the process, the company took a theatrical digital cinema projector and focused the entire image down onto a 21-inch LCD panel, turning it into a jury-rigged display made up of 20,000 nit pixels. Subjects were shown a series of pictures with highlights like the sun, and then given the option to toggle between varying levels of brightness. Dolby found that users wanted those highlights to be many hundreds of times brighter than what normal TVs can offer: the more like real life, the better.

With that knowledge in hand, Dolby then built a 1080p, liquid-cooled experimental display with a backlight made up of 18,000 RGB LEDs (in comparison, its standard reference monitor uses a mere 4,500). With a peak brightness of 4,000 nits, it allowed the company to color grade footage with vastly improved contrast and dynamic range — and it was the same kind of monitor Dolby brought out for journalists in a side-by-side shootout with its current professional display.

While both used the same LCD panel, the difference was staggering. It wasn’t just a higher-quality version of the same image; it was a new kind of imagery. With the ability to reproduce a wider range of the color gamut, images glowed luxuriously. A worker welding looked like a clipped, diffuse blur of white on the standard display; on the Dolby Vision monitor it was a sharp punch of luminescent detail. A person stood in silhouette, and when the sun peaked out from around their head, I actually squinted. Granted, a demo is always a best-case scenario when evaluating new technology, but the combination of increased detail, color reproduction, and ultrabright highlights recreated reality in a way I’d simply never seen on a television before.

The real magic is in the enhanced signal

While the experimental display was impressive in terms of sheer LED firepower, the real magic of Dolby Vision is in the signal itself. There’s more information present in a Dolby Vision signal, and while films and shows will need to be graded specifically for the format, Dolby will be providing reference displays and software plugins so companies can start right away. Ultrabright displays will provide the best experience for consumers, but future televisions can be equipped to take advantage of the Dolby Vision signal even if they don’t have the beefy backlight upgrade. (Dolby actually pitched the technology to manufacturers by showing what their on-the-shelf products could do when modified to take advantage of the new signal.)

With all the pieces put together, Dolby is essentially proposing an enhanced video delivery ecosystem, but thankfully the new format will gracefully degrade. A base signal is directly compatible with current high-definition and 4K systems, while an "enhancement layer" provides the additional information that makes the format shine at a 20 percent data overhead. 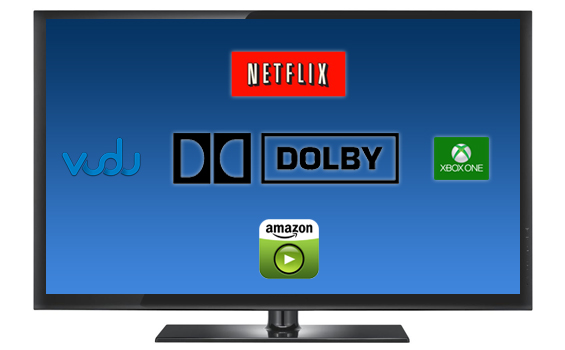 Of course, a technology like this depends on devices actually using it, and Dolby has signed up Sharp, TCL, and Vizio. All three companies are showing off consumer prototypes this week, and are expected to have products ready in time for the 2014 holiday season. Dolby Vision-equipped televisions will need Dolby Vision content, however, and while Blu-ray can theoretically support the format, over-the-top video services will do the heavy lifting for now. Netflix, Amazon Instant Video, Vudu, and Microsoft’s Xbox Video are all signed up to offer Dolby Vision content, and movies from major Hollywood studios should be available by year’s end.

Despite the potential, there are some roadblocks to widespread adoption ahead. While Dolby may have streaming partners, there’s the question of reaching that content tipping point — when consumers feel there’s enough available to justify a new purchase. And while Dolby’s 1080p demo looked sharper and cleaner than any 4K television I’ve seen, UHD is where manufacturers are focusing their initial efforts. Dolby’s senior director of broadcast imaging Roland Vlaicu says slow interest in 4K may be one factor. "We believe that without Dolby Vision, 4K is struggling a bit," he says, and the arresting nature of Dolby Vision imagery may help push consumers over the edge.

We’ll know more once we see all the prototypes this week, but we’ll have to wait until the products reach market to know how big of an impact Dolby’s new initiative is really going to have. But for the moment, it seems the wait for a display upgrade as dramatic as the jump to HD was may finally be over.