A year after unveiling its first 4K TV prototype, Vizio is fully commiting to the ultra high-def technology. Here at CES, the company is expanding its TV lineup to include a new P Series — Vizio's first consumer-grade 4K television. Set to be in available in sizes ranging between 50 and 70 inches, the P Series, in Vizio's own words, "is the culmination of advanced picture quality, powerful performance and a beautifully simple Ultra HD experience." These TVs feature advanced local dimming, a backlight that consists of 64 Active LED Zones, and even Vizio's very own custom silicon. All of that fancy language means that you'll ultimately be looking at a fantastic picture. The demo units on hand at the company's suite were vibrant, sharp, and incredibly detailed. But how much will they cost? The company's chief technology officer, Matt McRae, would only tell The Verge that the P-Series will be priced "aggressively."

Vizio's approach to 4K looks great and will be 'aggressively' priced

But there's another new Vizio series that won't be priced aggressively in any way, shape, or form; the company's Reference Series. Simply put, these are the best TV panels that Vizio has ever produced. The Reference Series is aimed at videophiles and "custom integrators," a good sign that you'll never see these at your local Walmart. But they're far and away the most impressive TVs Vizio has ever produced. The company says they were built from the ground up after over two years of dedicated R&D. Yes, they're 4K-capable, but the real star of the show here is High Dynamic Range (HDR).

Throw away everything you know about the controversial photography technique; it's an entirely different animal in the realm of TV. Vizio says HDR "creates a contrast range with true-to-life intensity, more accurately reproducing the nuances of the picture and revealing fine details found in real scenes." That intensity is driven by an incredibly bright backlight that tops out at 800 nits. The resulting effect is unlike anything you've seen from a television. The emitted light can prove so intense that you almost want to turn your head away during the brightest scenes. Vizio is an early supporter of Dolby Vision — one of the technologies that enable this type of experience. No official pricing has been announced for the Reference Series. 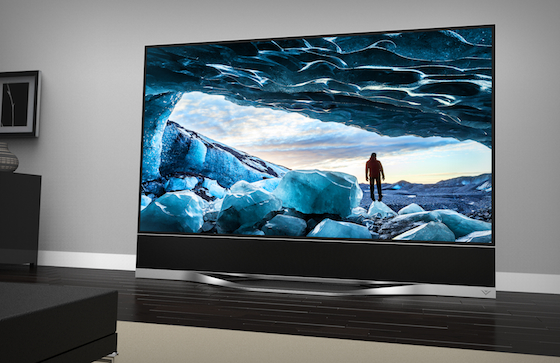 As for how consumers will actually acquire 4K content, Vizio is confident that streaming is the answer. "We believe in streaming," McRae told us repeatedly. Both the Reference Series and P-Series will natively support select apps that offer 4K streaming; we expect to hear more details on which services those are as CES rolls on. Vizio's 4K TVs utilize the HVEC codec for streaming, and they're also capable of 60-frames-per-second 4K playback. McRae said that the industry settling on 4K standards influenced the company's decision to enter the market in a big way.

But for all that Vizio's 2014 TV lineup may be gaining (the regular 1080p models are looking better than ever), it lacks one notable thing: 3D. The company has done away with 3D playback entirely. That's a sudden and major break from the industry trend of stuffing 3D support into every TV that leaves a manufacturing line. It's also a major blow to 3D in the living room; Vizio sells the most TVs of any company in the US. But Vizio is confident that consumers won't miss it; in fact, the decision was made because Vizio's current customers simply aren't viewing content in 3D often. In 2014, Vizio seems willing to sacrifice what some may consider a gimmick in pursuit of a better picture. 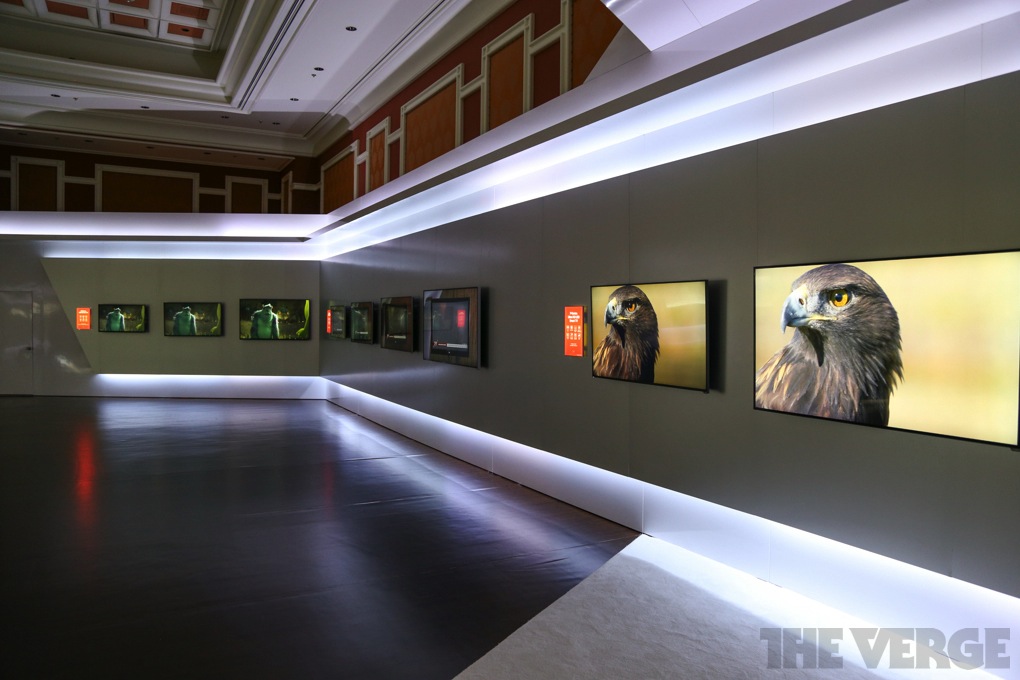 More from this stream Vizio at CES 2014: affordable 4K, updated PCs, and speakers that run Android