Share All sharing options for: The official 'House of Cards' season two trailer crackles with intrigue

The first season of House of Cards helped to change the way people think about original web series, earning nine Emmy nominations (and winning three) for its relentlessly cynical portrait of an ambitious congressman bending the world to his will. But seizing power by any means necessary has forced Kevin Spacey's Frank Underwood into some ugly decisions — and it appears that in season two, those decisions start coming back to haunt him. The official season two trailer, released by Netflix today, shows Underwood assuming the vice presidency as scrutiny mounts over the death of US Representative Peter Russo. The trailer ends with Underwood uttering a line some of us have been waiting to hear for almost a year: "Welcome back." The series returns with 13 new episodes on February 14th.

Netflix also released a poster for the series. 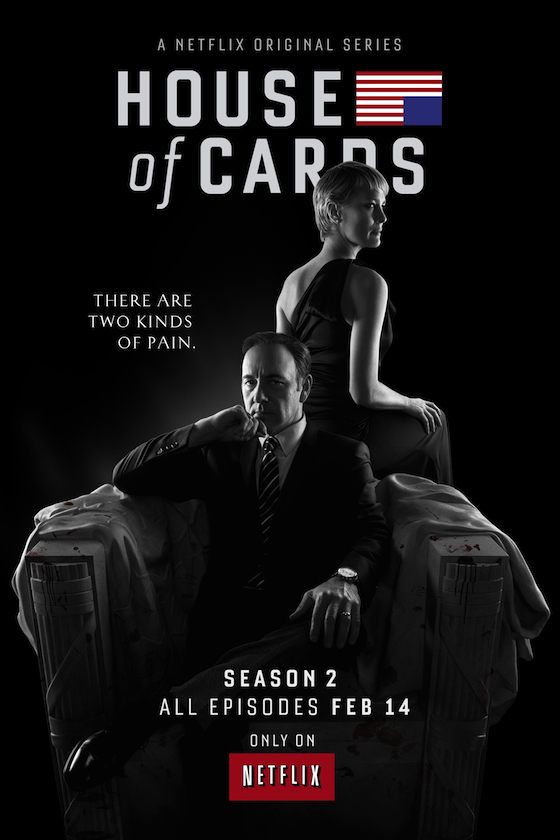