You can buy a replica of Adam West's Batman mask for just $1,500

You can buy a replica of Adam West's Batman mask for just $1,500

If you prefer Adam West's campy take on Batman and have some cash to burn, there's good news — you can buy a replica of his Dark Knight mask for $1,500 on Etsy. The cowl is a take on the version worn during the 1966 television series, and it's been custom-dyed to accurately match the colors from the show. It even comes with foam inserts to match a variety of head sizes, and the attention to detail extends as far as the color of the eyebrows. And Adam West isn't just the inspiration, he's also a customer — according to creators The Chuck Williams Studio, West owns one of the cowls himself, and has called it a "work of art." It might not make you sound like the Dark Knight, but you'll certainly look the part. You can grab one for yourself right here. 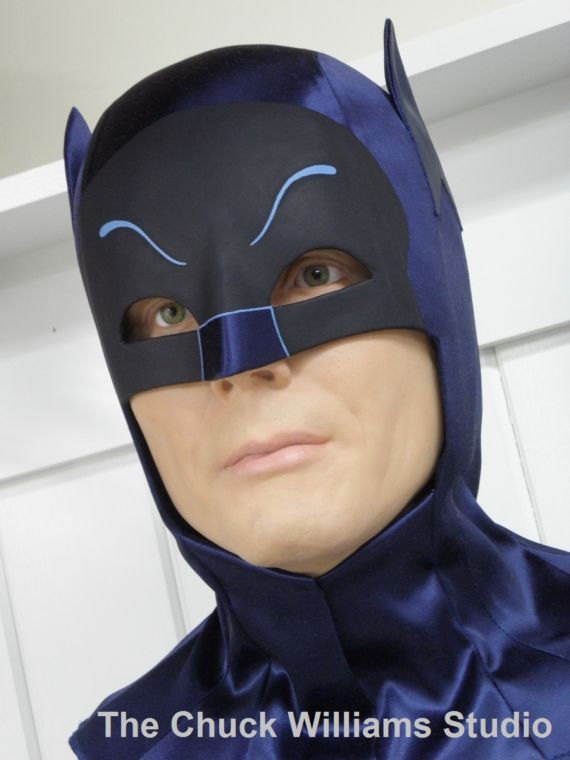