Intel CEO Brian Krzanich has announced that Intel is developing its own Smart Watch, looking to compete with the likes of Pebble and Samsung in the wearable space. Unlike its competitors, the device needn't be tethered to a smartphone to function since it has its own connectivity. It also features geofencing, allowing it to give the wearer notifications based on location. 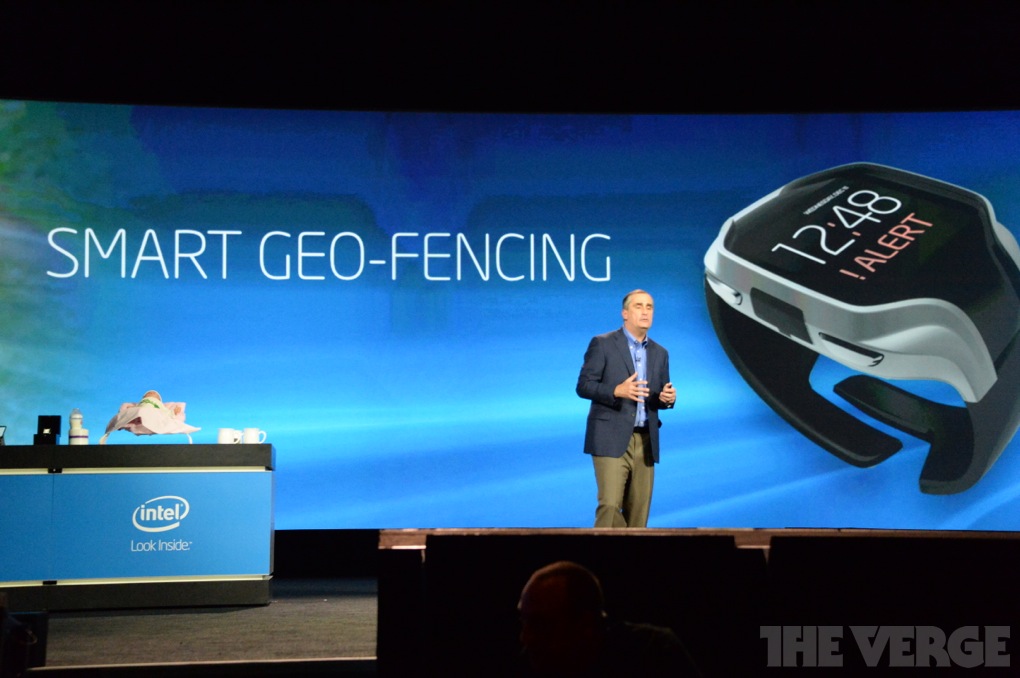 Intel is paying greater attention to smaller devices this year, unveiling a range of wearable reference devices at the keynote. "Wearables are not everywhere today because they aren't yet solving real problems and they aren't yet integrated with our lifestyles," said Krzanich in a statement. "We're focused on addressing this engineering innovation challenge." Intel has also developed what it calls Intel Edison, a chip the size of an SD card and powered by Quark SOC that promises to turn devices like the smart watch prototype into wireless computers.

More from this stream The best watches of CES 2014