Intel has its own digital assistant, and it lives right inside of an earpiece. On stage at CES today, Intel unveiled Jarvis, an oddly shaped Bluetooth headset that wraps around the back of its wearer's ear. By pairing it with an Android smartphone app, Jarvis is able to remotely interact with the phone, getting directions, looking up restaurants, and doing many of the other major functions that we've come to expect Siri and Google Now to do. Don't expect Intel to start selling it though — Jarvis is only a reference design for now, so it would be Intel's partners that take the design and turn it into a final, buyable product. 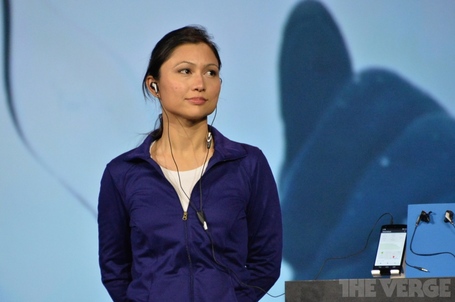 Jarvis comes as part of an Intel initiative to, as CEO Brian Krzanich puts it, "make everything smart." Intel also unveiled reference designs of several other smart products on stage today, including a bowl that's able to wirelessly charge small electronics that are dropped inside of it, and a pair of smart earbuds that are able to track their wearer's run. They're just a small piece of what Intel envisions for our smart-everything future, but it's clear that the company wants to be at the forefront of these smart devices as they continue to emerge. 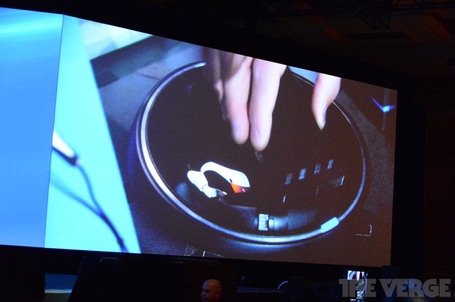