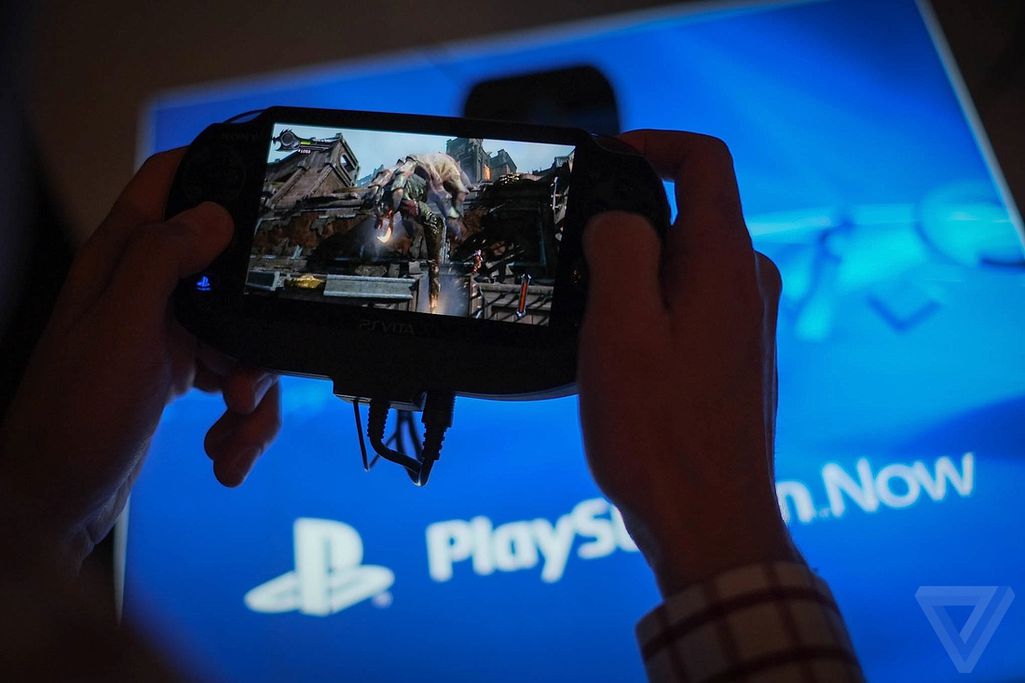 Cloud gaming has never seemed closer. Sony’s $380-million Gaikai acquisition finally bore fruit at CES 2014, where the company announced PlayStation Now — a hugely ambitious initiative that could revolutionize the distribution of video games. PlayStation Now lets you stream PlayStation 3 games over the internet to almost any device imaginable, from Sony TVs and the PS Vita to smartphones and tablets. It’s not the first service to promise something similar, but Sony is certainly the biggest company to attempt it. And with the PlayStation 3’s vast library as a starting point, it’s the most likely to succeed.

Another thing: if Sony’s CES demos are any indication, PlayStation Now actually works, and works well. I played games like The Last of Us and God of War: Ascension streamed straight to the 5-inch screen of a PS Vita and a much larger Bravia TV and came away impressed. Image quality was mostly pristine and, although you could notice latency if you were looking for it, the experience was smooth enough that I don’t think the average player would mind. “I think what the consumers will see is gameplay that’s almost like playing on a console, very low latency,” said PlayStation VP of marketing John Koller in an interview with The Verge. “The immediacy is very important for us.” But despite all this, a lot of questions remain about PlayStation Now.


The obvious one is how on earth all of this works. PlayStation Now evolved from Gaikai, a cloud gaming company that streamed games from its massive banks of PC servers in a similar way. But the fact that the PlayStation 4 uses traditional x86 PC hardware is the very reason it’s unable to play games designed for the PlayStation 3, which was built around the unique Cell processor. As it turns out, Sony has built an entirely new array of servers based around that processor in order to stream PS3 games to every device imaginable. "They have to run PS3 hardware to facilitate the gameplay," said Koller. But exactly how those servers will be allocated remains up in the air. "We haven’t gotten to that yet," Koller said when asked if there would need to be one PS3 running somewhere for each gamer using the service. "We haven’t gotten to the actual metrics on all that, but the scale is sufficient that we think consumers will be able to experience it in large amounts and enjoy it."

"The Scale is Sufficient that we think consumers will be able to experience it in large amounts and enjoy it."

For now, though, it looks like that scale will only extend as far as the PS3’s back catalog. Sony isn’t saying anything about when other games might come to the service, nor will it say whether that massive cloud-computing power might be harnessed for anything more. Microsoft has touted the Xbox One’s ability to tap into remote servers in order to offload certain elements of game processing, but Sony is purely focused on using the cloud for a backwards-compatibility solution. On the other hand, Xbox exec Albert Penello has cast doubt on the viability of cloud gaming, telling Polygon that it’s "problematic" under all but the most ideal of network conditions. 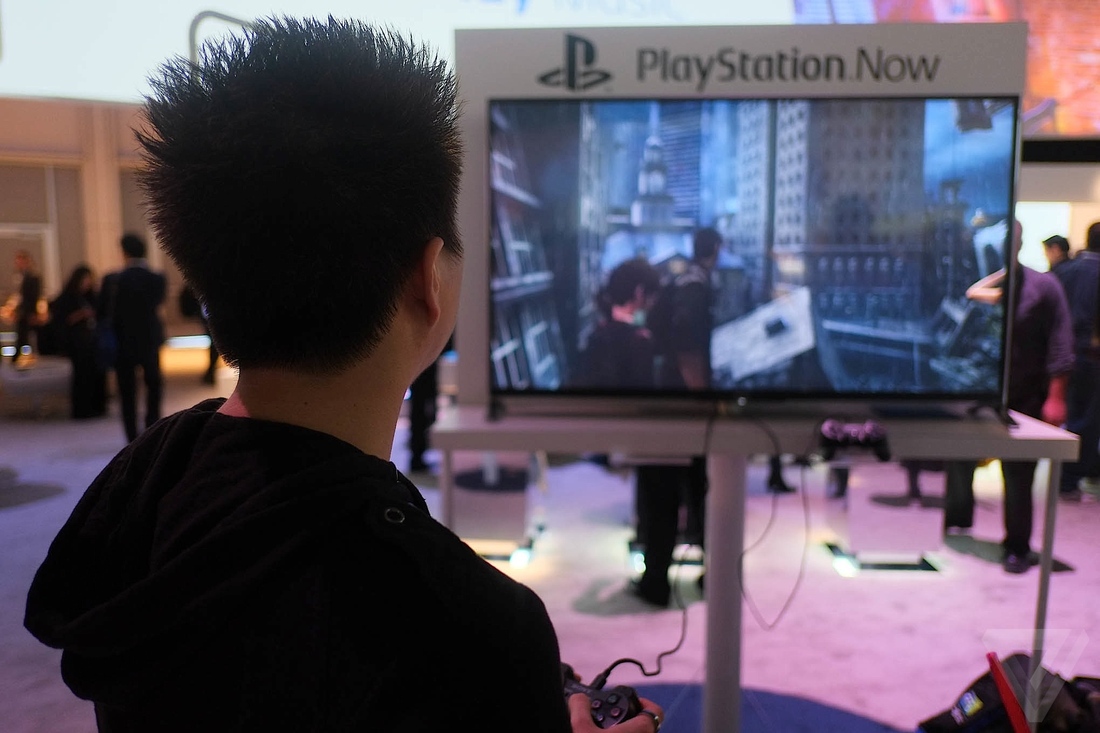 "Obviously if you have a big Pipe you're going to have a fantastic experience."

"Xbox has a long-standing belief in the cloud and for the last decade has delivered the largest cloud gaming service in the world, Xbox Live," said a Microsoft spokesperson when reached for comment on PlayStation Now. "Xbox One took cloud gaming even further with game AI in the cloud, cloud processing of compute cycles, game-saves in the cloud, and more. In terms of game streaming, we don’t have any specific plans to share at this time, but it’s great to see innovation in the industry."

My experience with PlayStation Now was positive, but it’s all but impossible to tell whether it was an accurate representation of what will launch in American homes this summer. Koller wouldn’t give away the location of the server used during the demo, for example. But he’s bullish on what will happen when PlayStation Now is opened to a wider audience. "We’ll be in strategic locations, sufficient enough to provide the same type of service that you just experienced: very seamless, very quick." Cloud gaming will always be bandwidth dependent, however, and while Koller says PlayStation Now should scale well, he notes that "obviously if you have a big pipe you’re going to have a fantastic experience."

While the service is focused on PS3 streaming for now, PlayStation Now is more expansive than might have been expected from Sony. Until now, the company has said nothing about how Gaikai might work with non-Sony devices; it was primarily positioned as a tool for PS4 backwards compatibility, with streaming to Vita as a bonus. But today Sony confirmed that PlayStation Now would work with smartphones and tablets, and Koller indicated to me that it may not be limited to the company’s own devices: "I think we’re becoming much more open in terms of how we bring our content to market." iOS support may even be a possibility, with the VP noting that Apple has expanded support for gaming controllers. This openness has limits, though — when I asked if Sony might ever try to bring a PlayStation Now app to the Xbox One, Koller laughingly said, "I don’t think so." 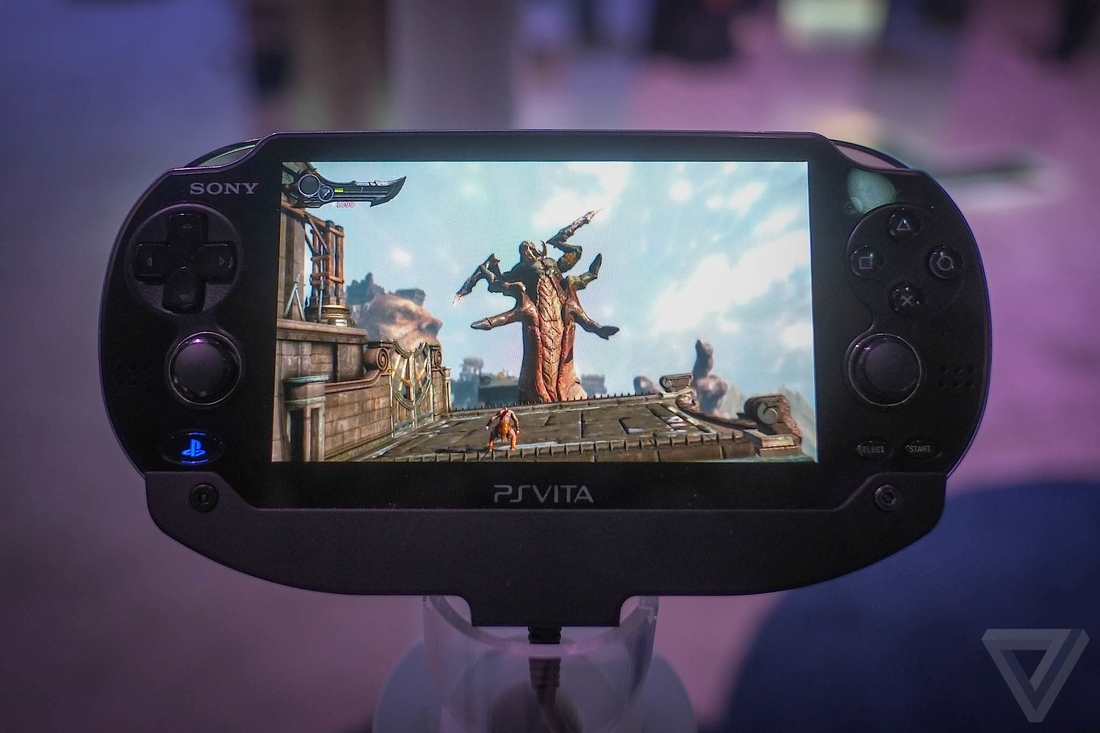 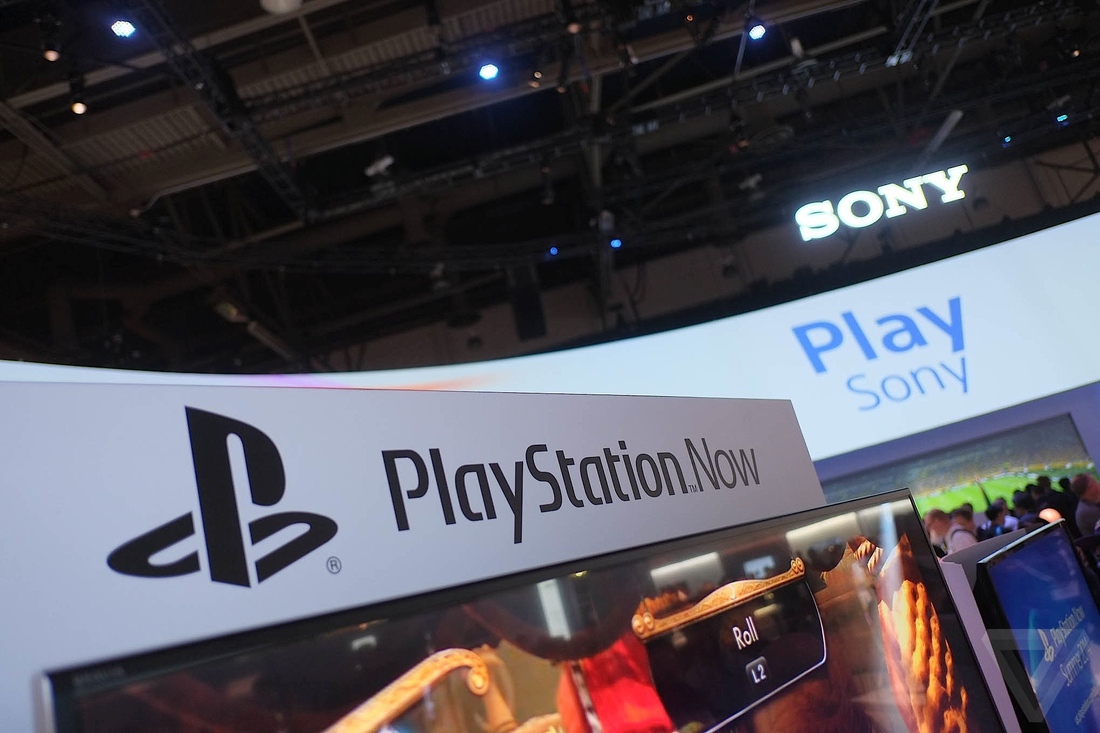 It makes sense that Sony would want to open up PlayStation Now to as wide an audience as possible — after all, it’s another way to sell games. But the precise mechanics of that remain up in the air. Sony announced vague details of rental and subscription models at CEO Kaz Hirai’s keynote speech yesterday, and it sounds like you won’t be able to "own" a game for Now streaming. "I think owning is a difficult concept," said Koller. "You don’t own it, it’s just more of a license to play it. It’s a little bit of a different way to view the gameplay experience, but either way you’re engaging with fantastic content immediately."

Gaikai’s original business model, however, was built around using streaming as a means to the end of a traditional purchase, and that’s how Sony positioned the service when originally announcing it for PS4. While that functionality may not be available when PlayStation Now launches, Sony would like it to come to pass. "I think the ideal would be, 'You’ve played it, if you like it, now would you like to purchase it?’" says Koller. "I think that is a result that could happen from a rental or from a subscription." The company won’t say how much those fees might be, nor on whether a PlayStation Plus subscription will also be required.

Those who already own PS3 titles on disc or download shouldn’t expect to get automatic access to PlayStation Now. "I want to stress that the ownership component and the PlayStation Now component are two different entities," says Koller. And the hours you’ve sunk into those games might not count for much, either — Koller admits Sony "still needs to look at how trophies and friends lists and those types of things carry over, so there’s some work to be done there." It’s clear that the service isn’t quite yet ready from a planning standpoint, even if we take Sony at its word that it’ll work at a technical level.

Right now, PlayStation Now can’t be called much more than an impressive CES tech demo, and Sony still needs to fill in a lot of the blanks. But it’s hard not to get excited about the promise. If Sony walks the walk upon its summer launch, it’ll have taken the most significant step yet in making cloud gaming a reality; a milestone along the path to a future where video games are available on demand without physical media or long download times. In the end, the biggest clue might be in the name — PlayStation Now isn’t quite here yet, but it sure feels close.