This is what Marvel's 'Daredevil' will look like on Netflix

This is what Marvel's 'Daredevil' will look like on Netflix

It looks like Marvel is doing everything it can to distance its Netflix-exclusive series, Daredevil, from the widely panned 2003 film of the same name starring Ben Affleck. We got our first peek of the new Daredevil yesterday at New York Comic Con, and the updated hero has swapped his iconic red suit for something a bit more sinister. It's all inspired by Frank Miller's "Daredevil: The Man without Fear" (bottom), which takes a suitably darker tone. Of course, this photo doesn't mean lawyer Matt Murdock can't slip into that well-known red outfit some other time during the show's run. The new Daredevil will be played by Boardwalk Empire's Charlie Cox, and will run as a 13-episode series next year. It, along with three other series starring Marvel's Jessica Jones, Iron Fist, and Luke Cage, will later combine into a special miniseries called The Defenders, all of which are being created solely for Netflix. 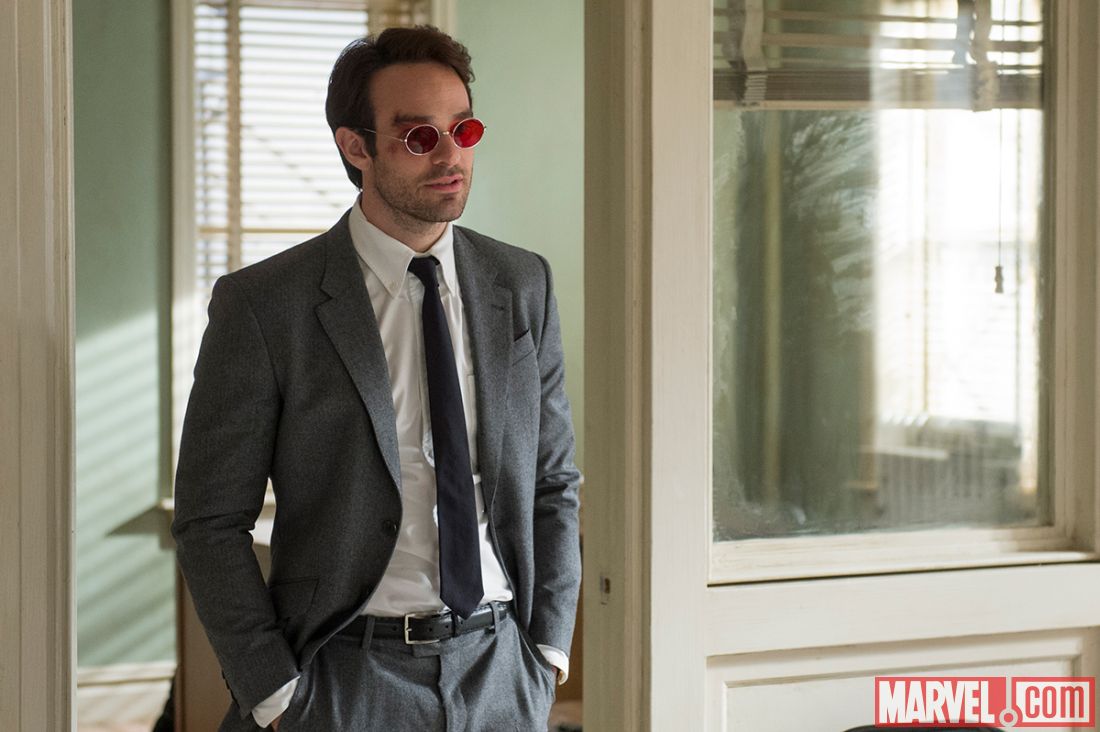 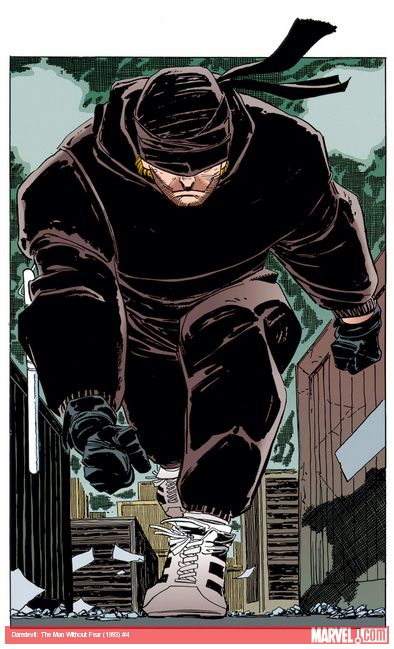