"If you'd told me five years ago that I'd be delivering work in GIF format," says Robin Davey, "I'd have laughed."

As the web continues to take over the space of traditional magazines, many aspects of the publishing world have changed. Among them are the illustrations that accompany many articles — without the constraints of print, artists and designers can turn these into something more interactive. That means short animations and GIFs in addition to traditional illustrations. Davey has done all of the above for outlets ranging from Time to MacWorld, but the GIF is his specialty.

"As an artist they're fun because you know they'll likely be viewed more than once through," he explains, "so you can build in details and rhythms that might go unnoticed in a purely linear format like video."

In some cases he even does both static and animated pieces for multiple formats. His illustrations for the Italian edition of Wired, for example, are featured in both the print and tablet versions. In the print magazine you'll see static, colorful designs of robots and monsters, but on an iPad they come alive with simple animation. "I couldn't say whether I prefer print or online," he says, "what's most satisfying is when an idea will work equally well in both." GIFs are also incredibly shareable — which makes Davey's tumblr a particular delight — and they offer an extra degree of subtlety. Davey's wonderful Avengers GIF below, for example, looks like a simple illustration until you wait a few seconds.

"I couldn't say whether I prefer print or online."

Davey was initially inspired by the comic books and cartoons he grew up with, which ultimately led him to study fine art. "After tying myself in knots wrestling with the theoretical side of things, I ended up dropping out," he explains. This led him back to traditional illustration, "which is where I should have been all along."

In addition to his editorial illustrations, Davey has also worked in advertising, comics, and more. He hopes to maybe one day do a children's book, and possibly take his animation to the next level. "I hope to do more longform animation work," he says, "beyond the 40-odd frames of a GIF at least."

You can find more of Davey's work on his site. 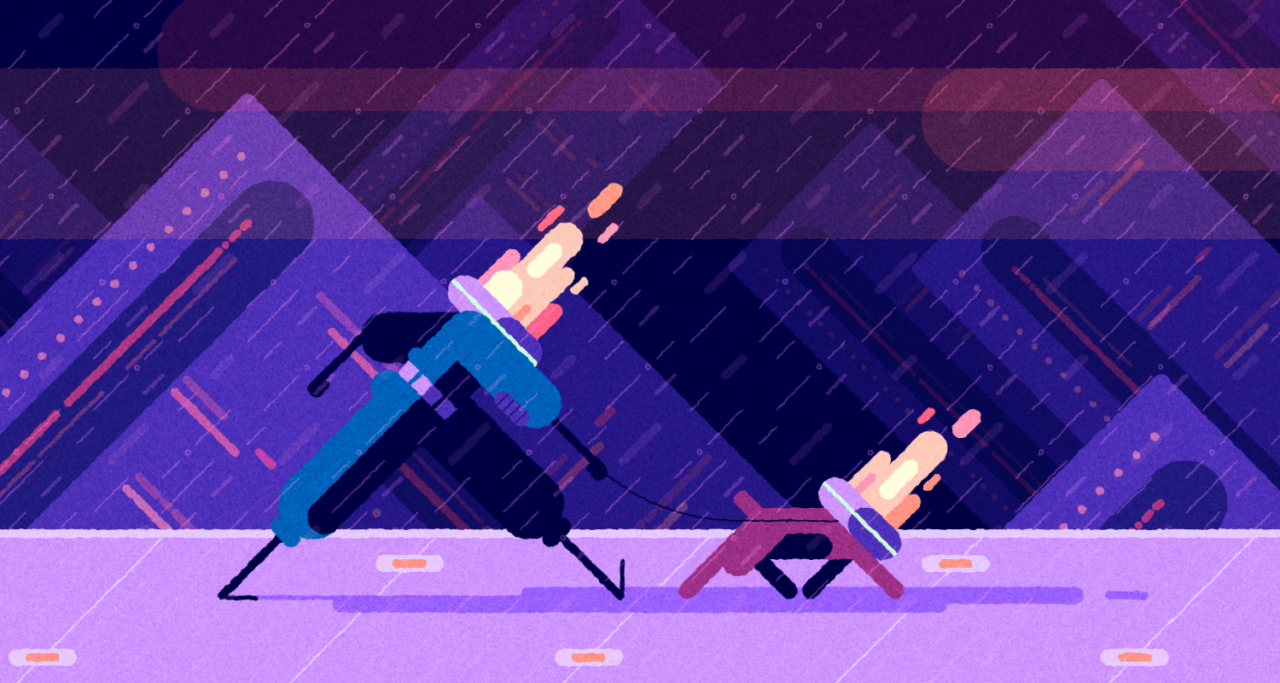 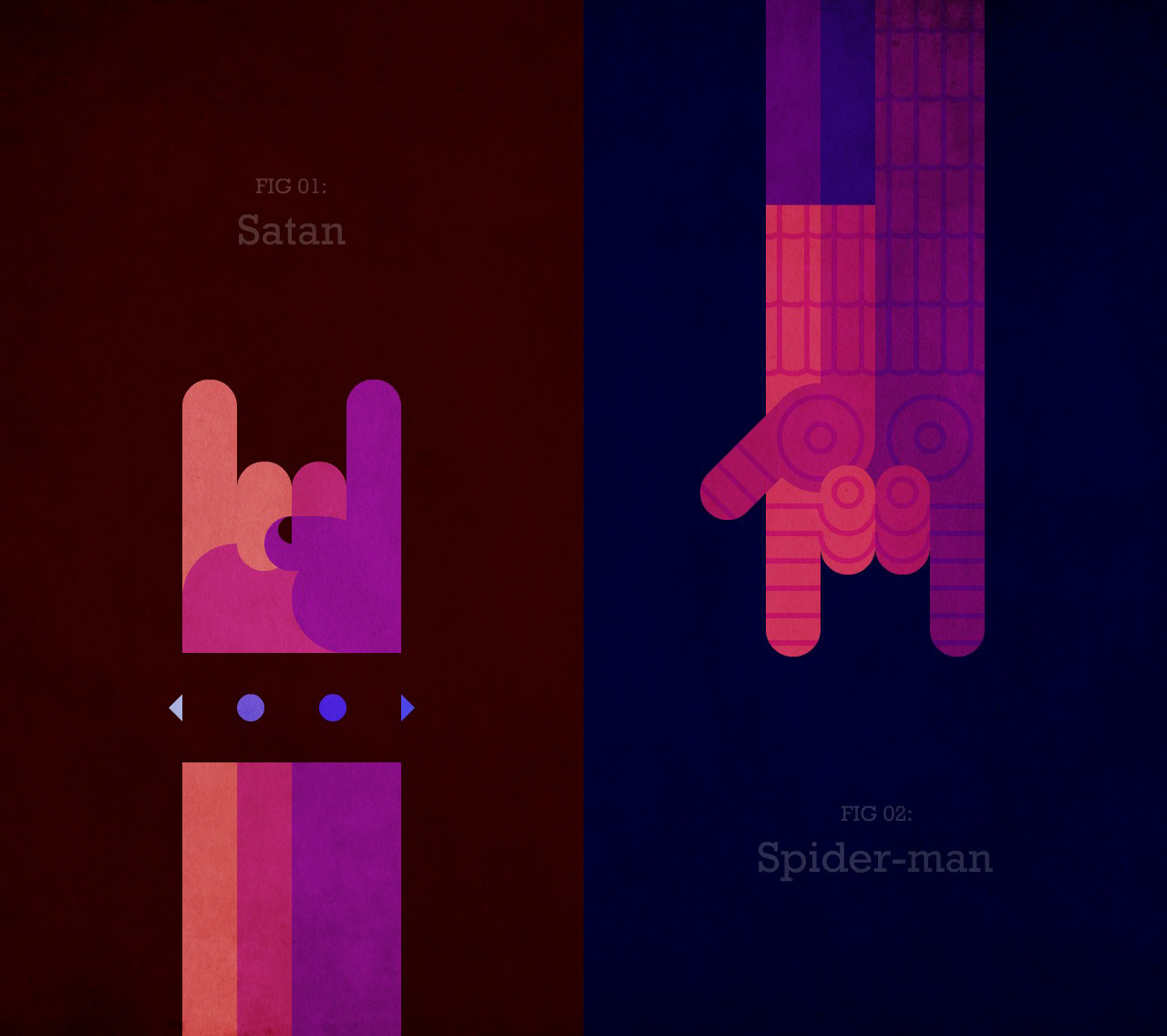 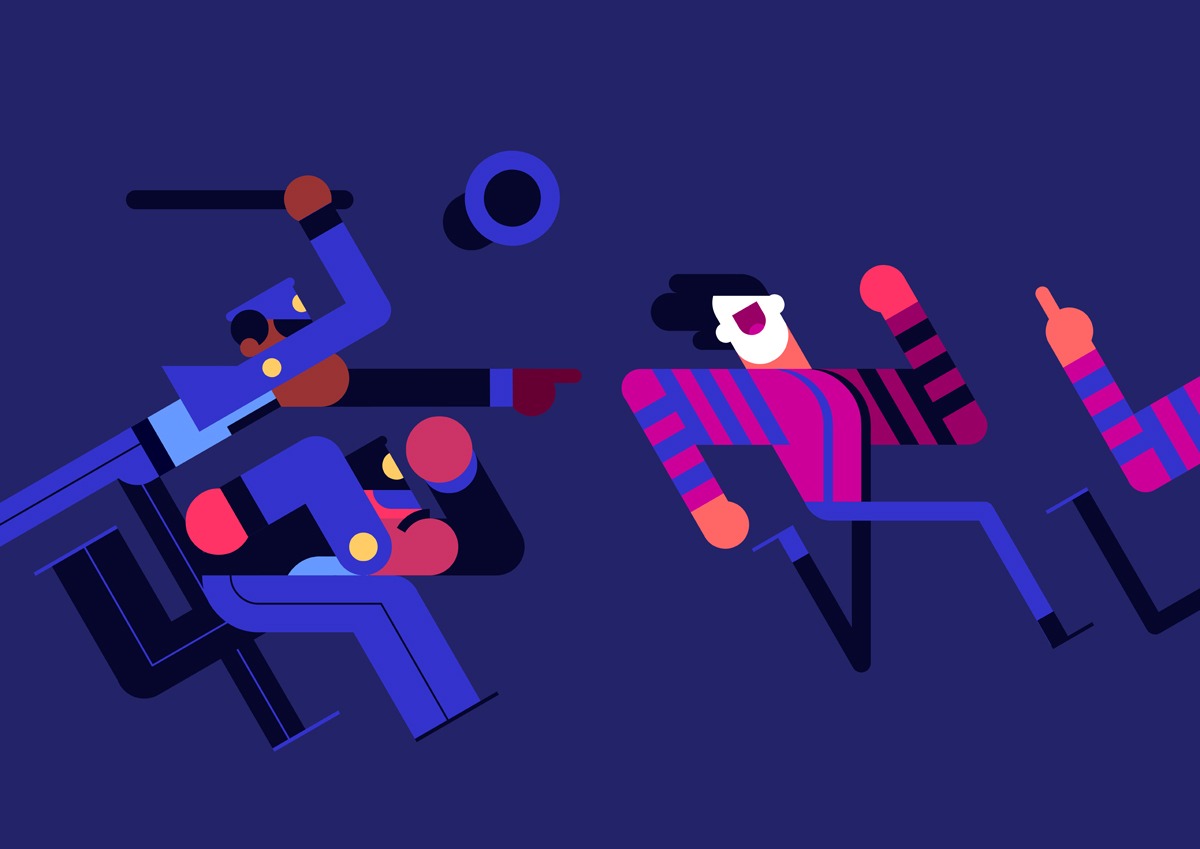 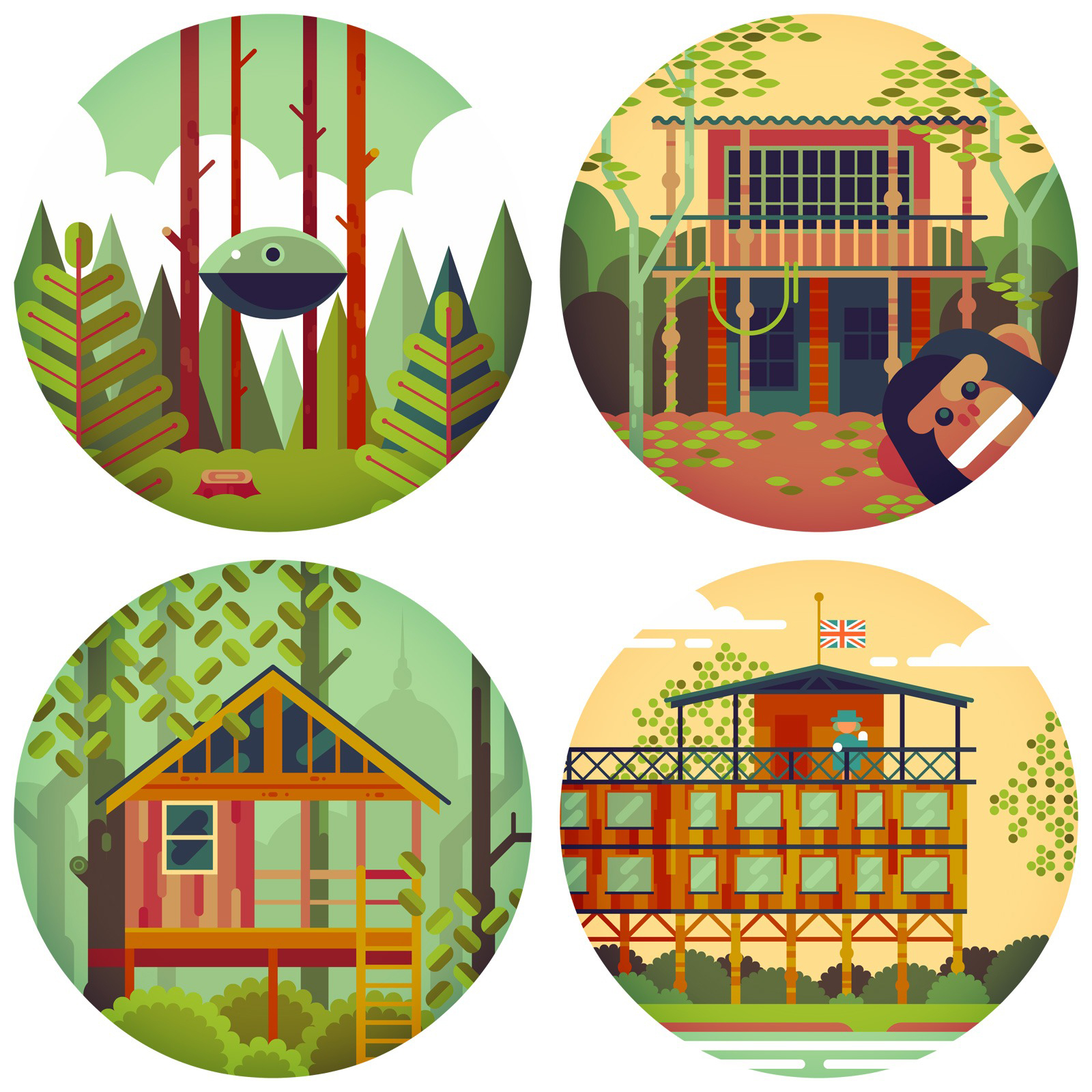