Monument Valley is one of the most interesting, most beautiful mobile games ever released. But if there was one common complaint when the game launched earlier this year, it's that it was too short: its ten chapters only took two or three hours to finish. That's now been addressed with the new expansion, "Forgotten Shores," which launches today for $1.99.

The expansion adds eight new chapters, nearly doubling the length of the game, and the variety on display is pretty incredible. Some stages are expansive and sprawling in comparison to the original game, taking place across multiple screens, while others are tight, adorable dioramas that you'll just want to stare at. It's not just eye candy though: "Forgotten Shores" introduces new game mechanics, like structures that literally twist, and some clever level design that makes it feel fresh and distinct. The penultimate chapter might just the best video game level I've played all year.

Of course, there is plenty of eye candy as well. "Forgotten Shores" features the same wonderfully minimal art style, but this time the visuals are much more diverse. You'll explore everywhere from the inside of a volcano to an icy, forgotten structure, and along the way you'll see just about every color imaginable.

Back in April, Monument Valley lead designer Ken Wong told The Verge that every screen of the game was meant to be a work of art. "It forced us to design puzzles that fit within the frame of the screen," he explained, "that also worked as both architecture and graphic layouts." "Forgotten Shores" may feature bigger levels, but it doesn't move away from that core idea. You can check it out now as an in-app purchase on iOS, with an Android version coming "soon." 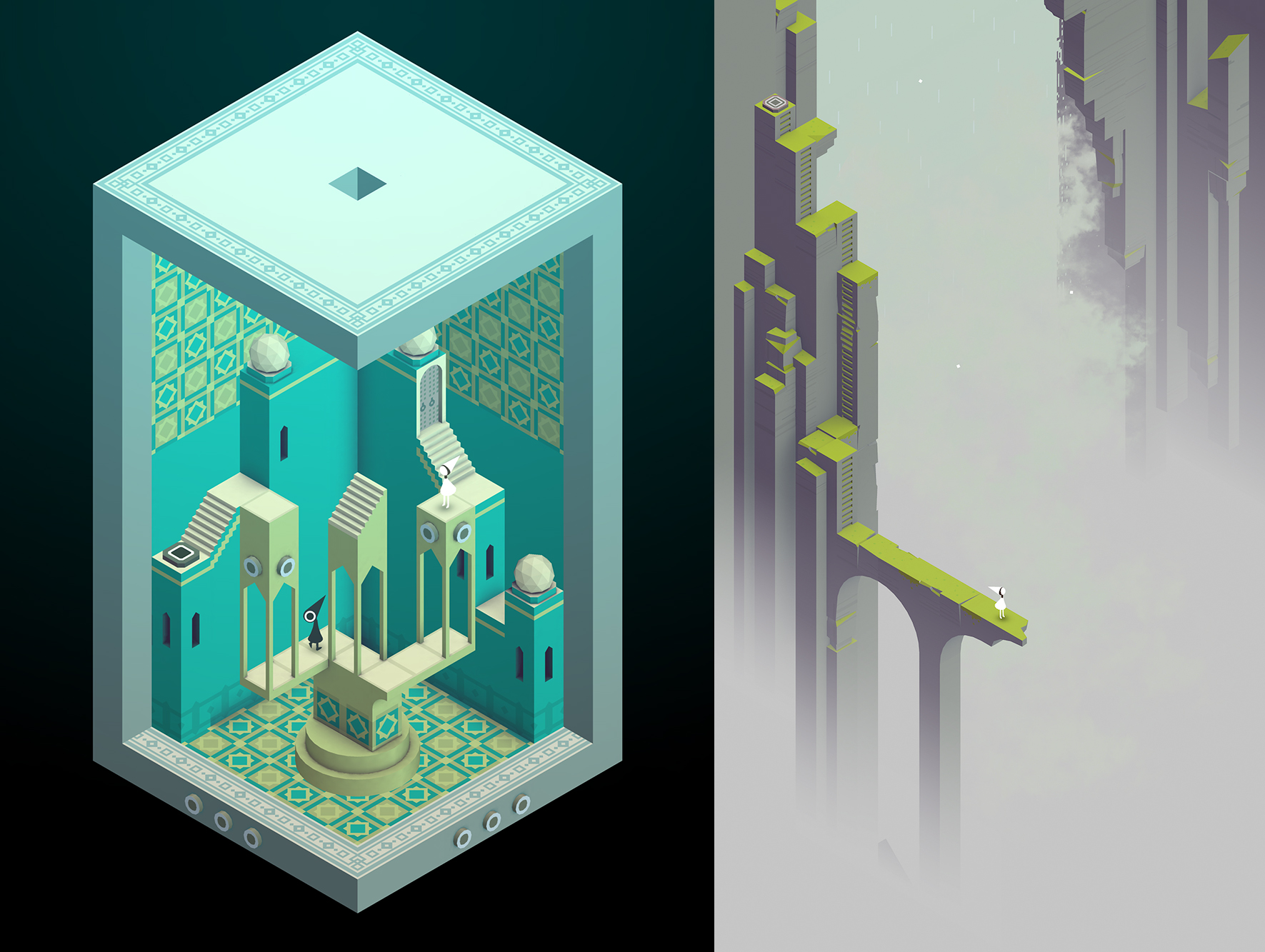 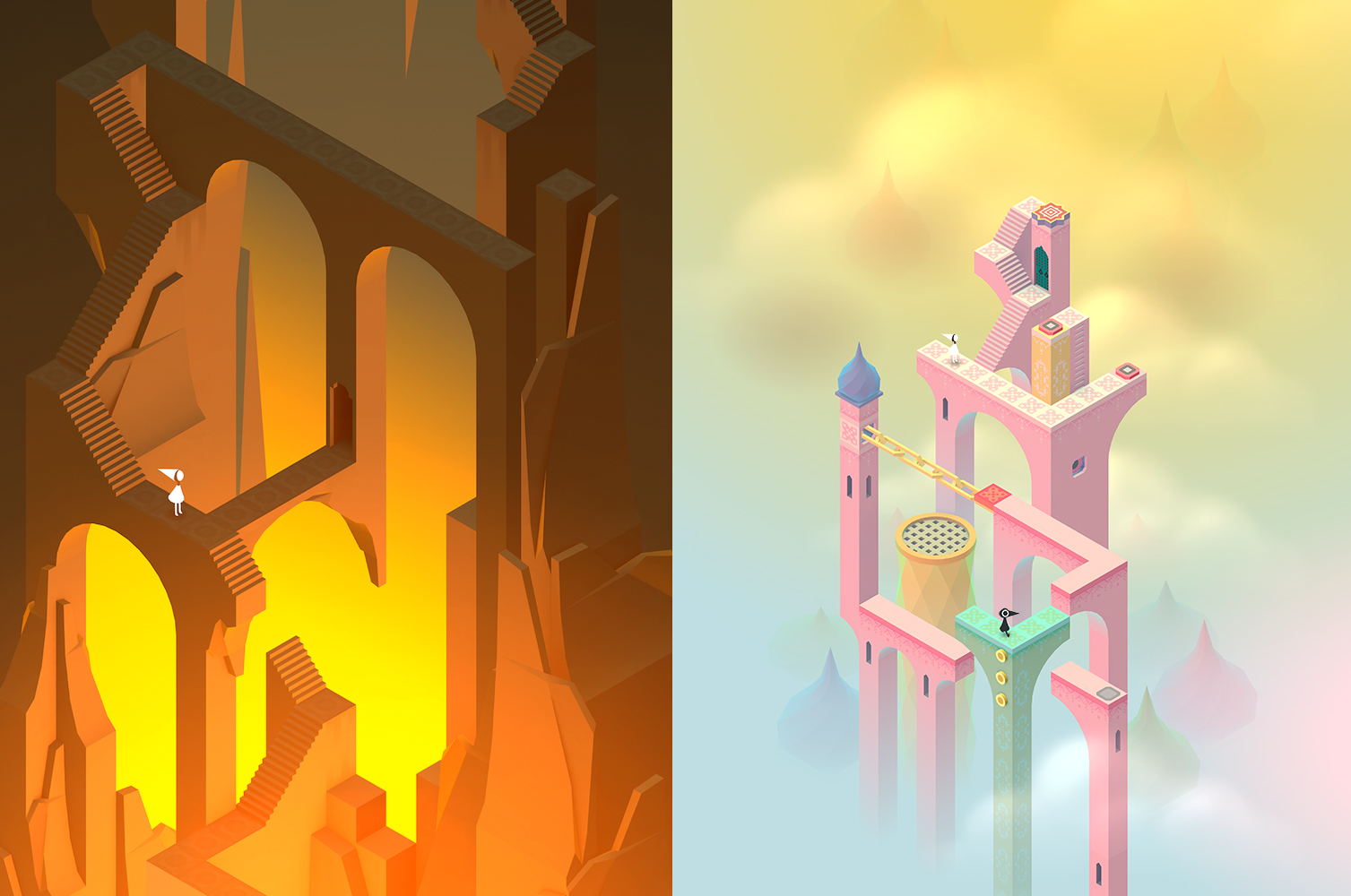 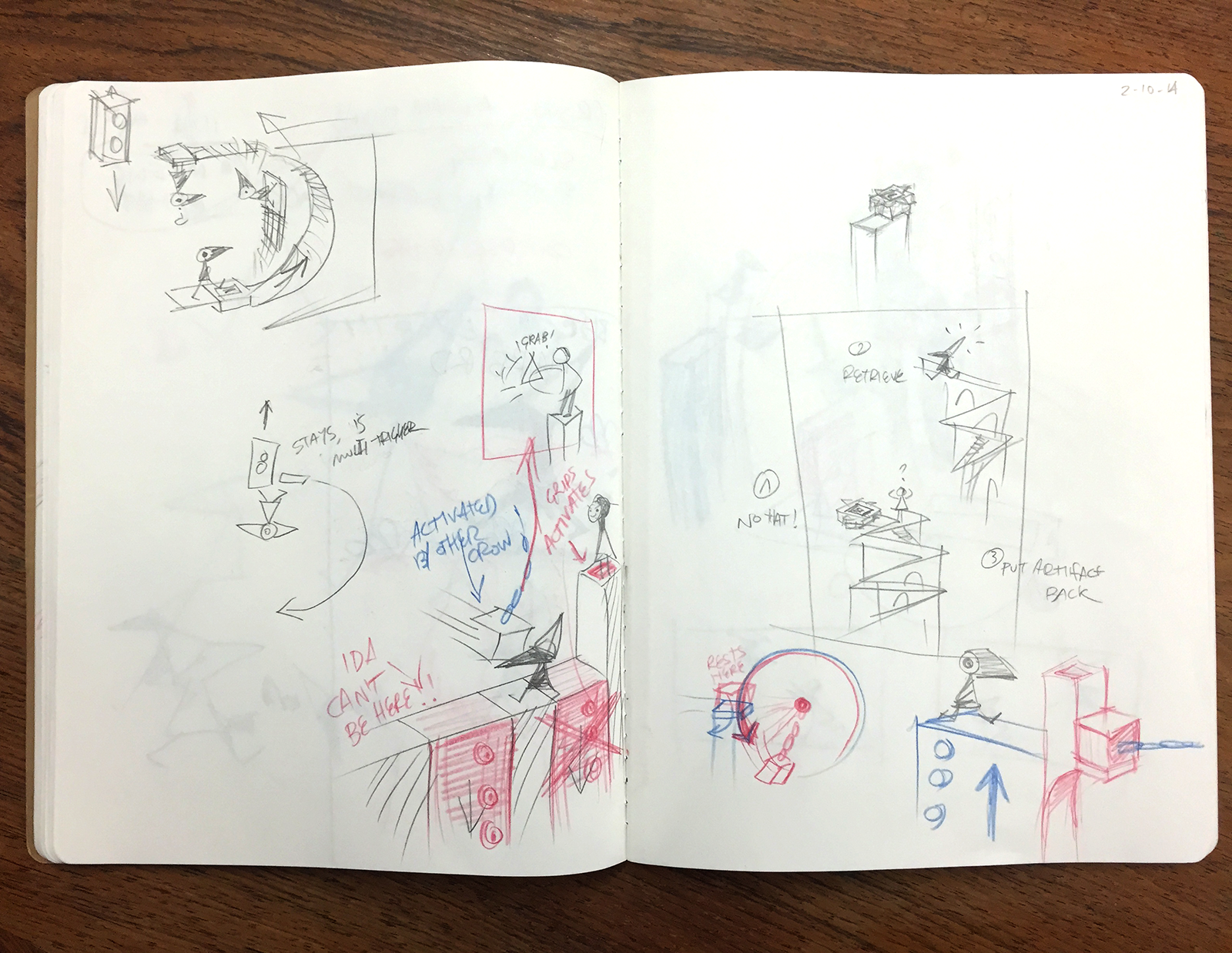 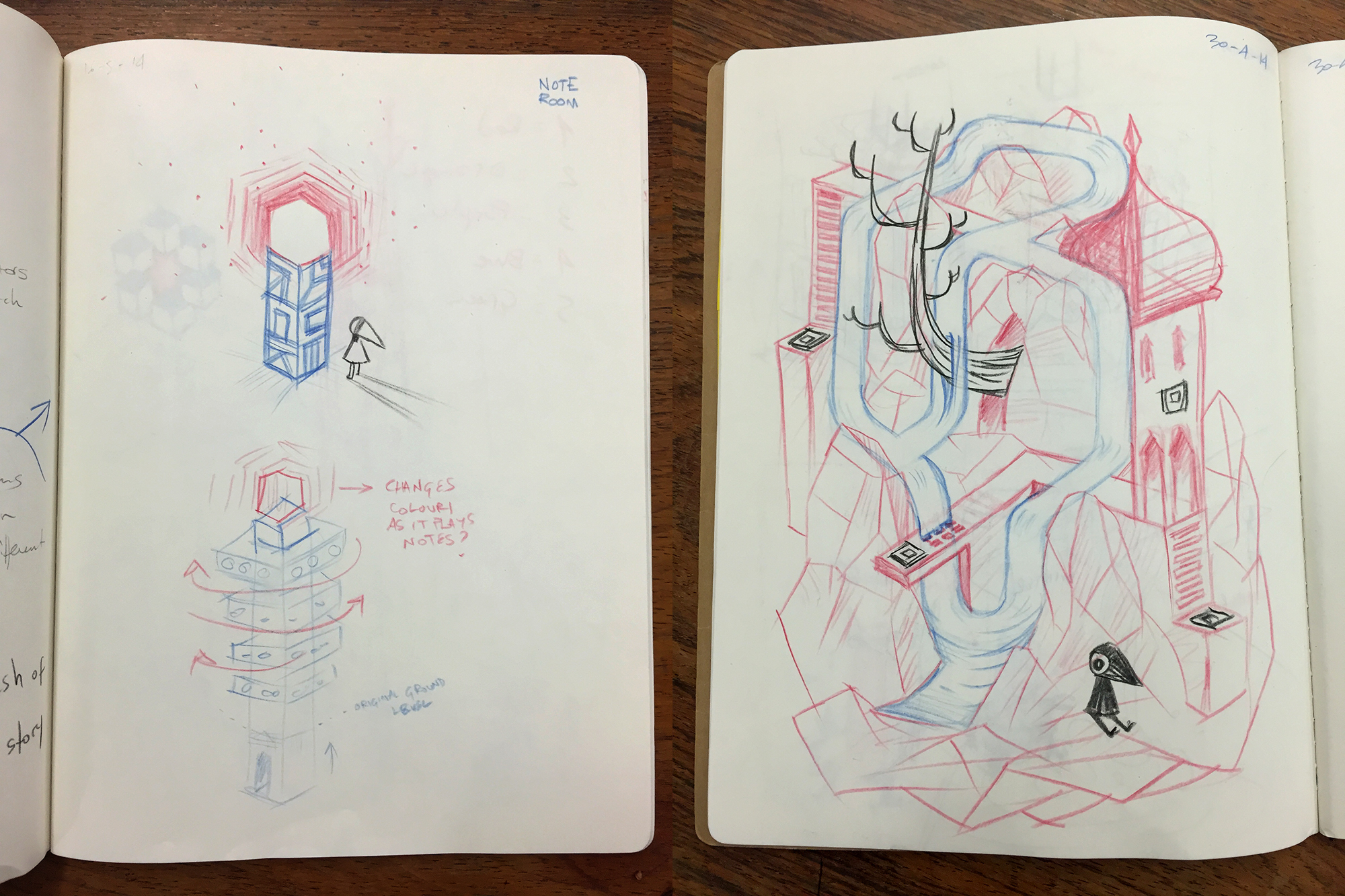