I Can Be a Computer Engineer, you could have been so right. You could have stoked the flames of technologically minded ambition in starry-eyed little girls, helped nurse entire generations of bad-ass hacker dames. Instead, you became a nest of twee images and sexist drivel. If you had shins, I'd kick them.

Screenwriter Pamela Ribon wrote a fantastic, blow-by-blow takedown of this literary disaster, replete with strategic vulgarities. It's almost as hilarious as the picture book itself, which earned about 79 deeply disapproving reviews on Amazon. In the interest of not diluting the experience, I'm not going to go into detail. Ribon's essay is worth going in blind.

Inspired, perhaps, by Ribon's outraged critique or simply the unvarnished horror of the source material, one Kathleen Tuite put together a website called Feminist Hacker Barbie, which allows the public to rewrite the book. The results have been amazing. The FeministHackerBarbie hashtag is filled with contributions from a whole spectrum of people, including @YourAnonNews, who turned this:

Make your own "Barbie is a computer engineer" panels here: https://t.co/Sghiegv6wO We just made one :D pic.twitter.com/XPxAulcEkt

Compare the original version to mine. Barbie can't even code, and the book is called "Barbie is a computer engineer" pic.twitter.com/CholDn2oVE

It's nice to see Barbie embracing the digital age and the idea of a career in a traditionally male-dominated industry. But perhaps Mattel could have someone who actually understands computer engineering to author the sequel? If you end up rewriting pages from I Can be a Computer Engineer, be sure to link them in the comments below. Here are some of my favorites so far: 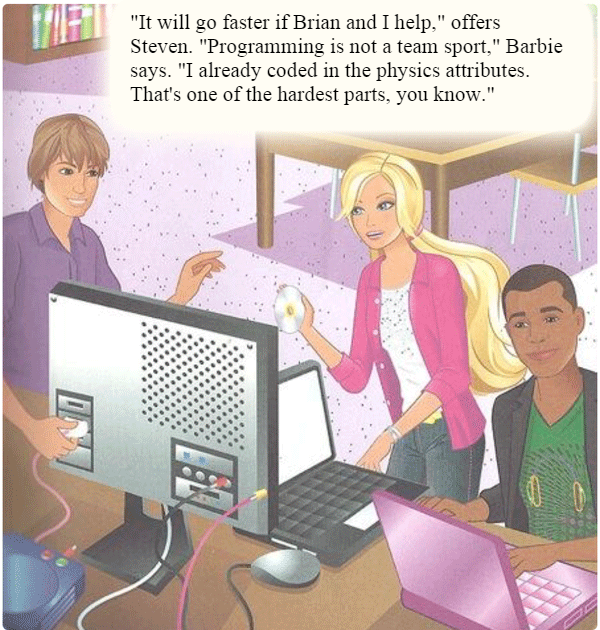 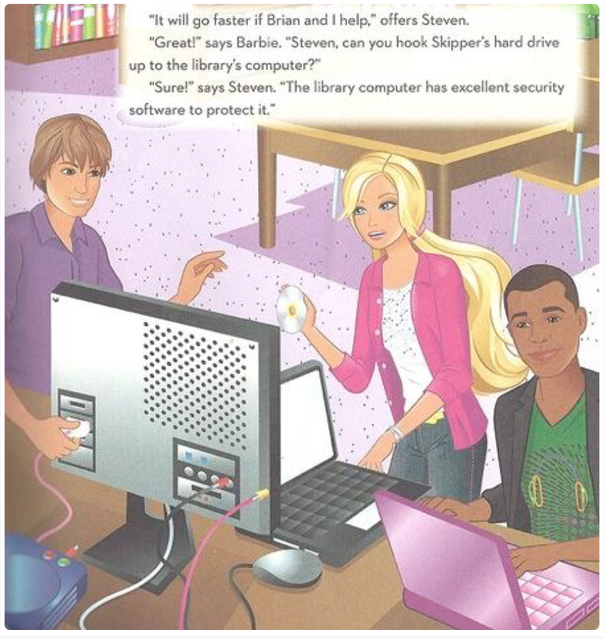 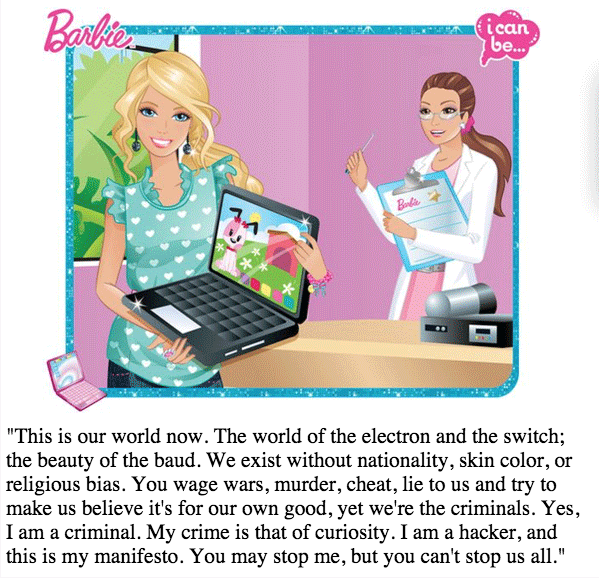 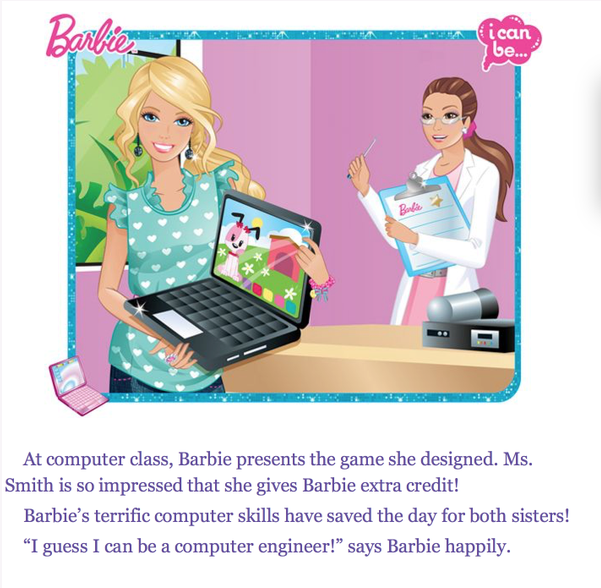 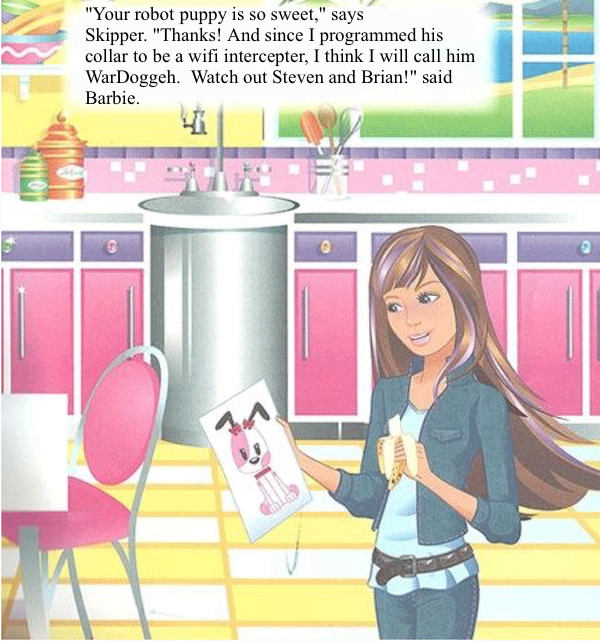 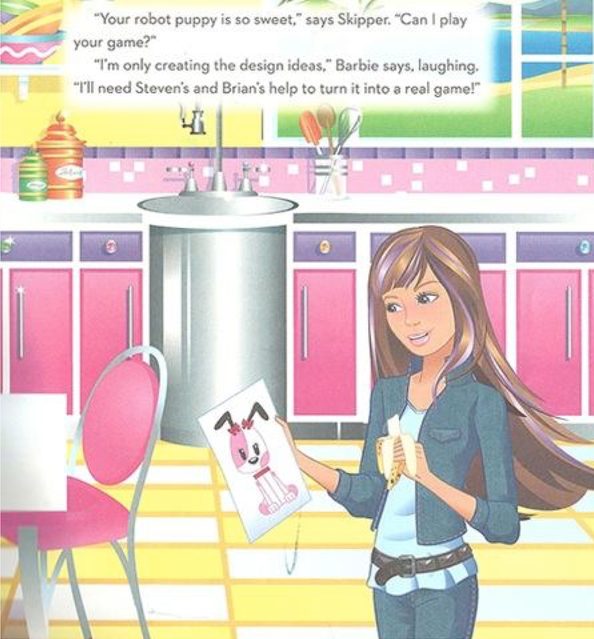