Norway's quickly becoming the home of beautifully designed official documentation. Having recently chosen an artful and modern new look for its currency, the country has now revealed the winning design for its future passports and ID cards. Prompted by the Norwegian Police Directorate's desire to issue new and more secure travel documents, Norway opened a design competition in February that has now concluded with Oslo's Neue Design Studio named as the winner. 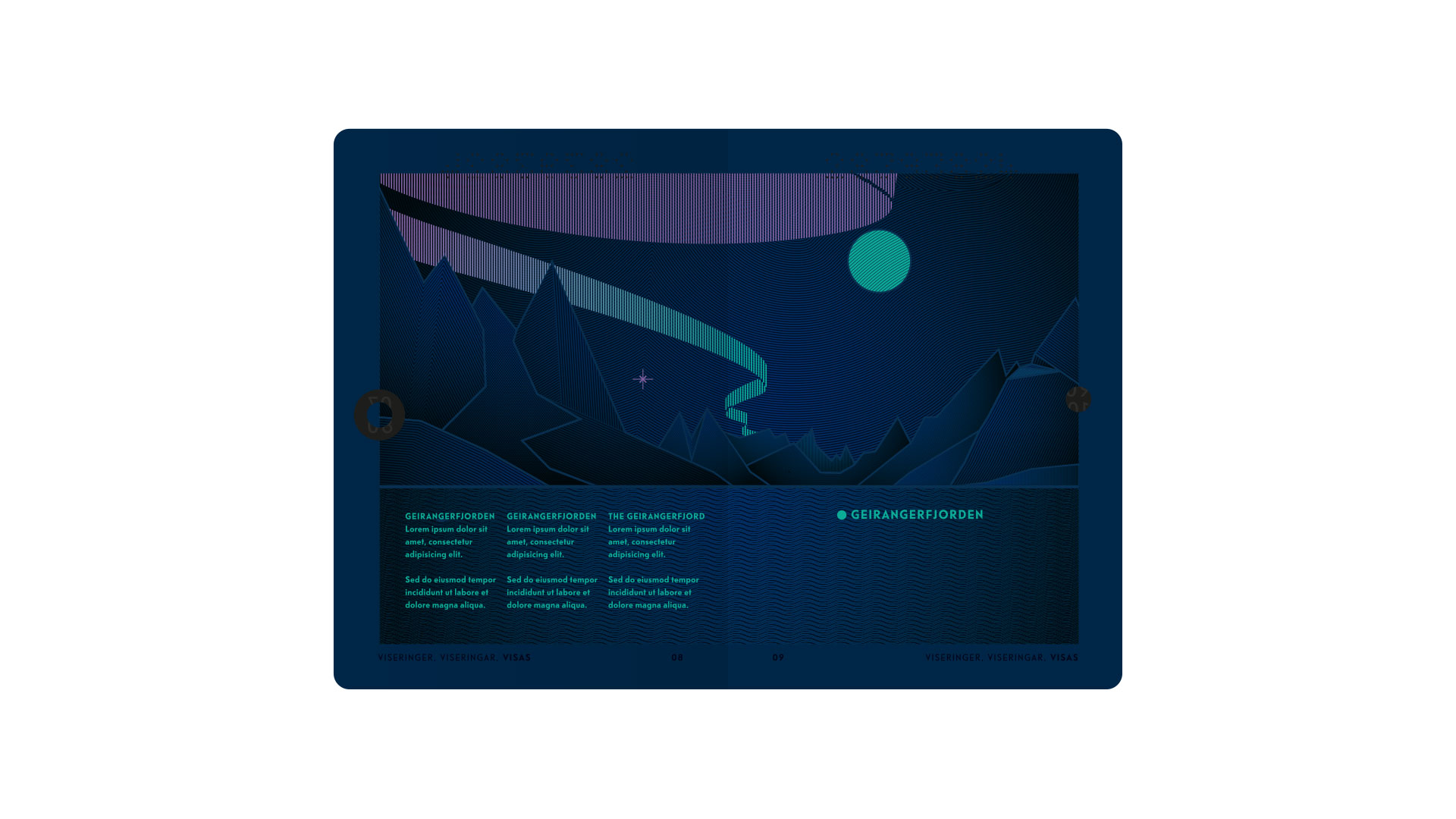 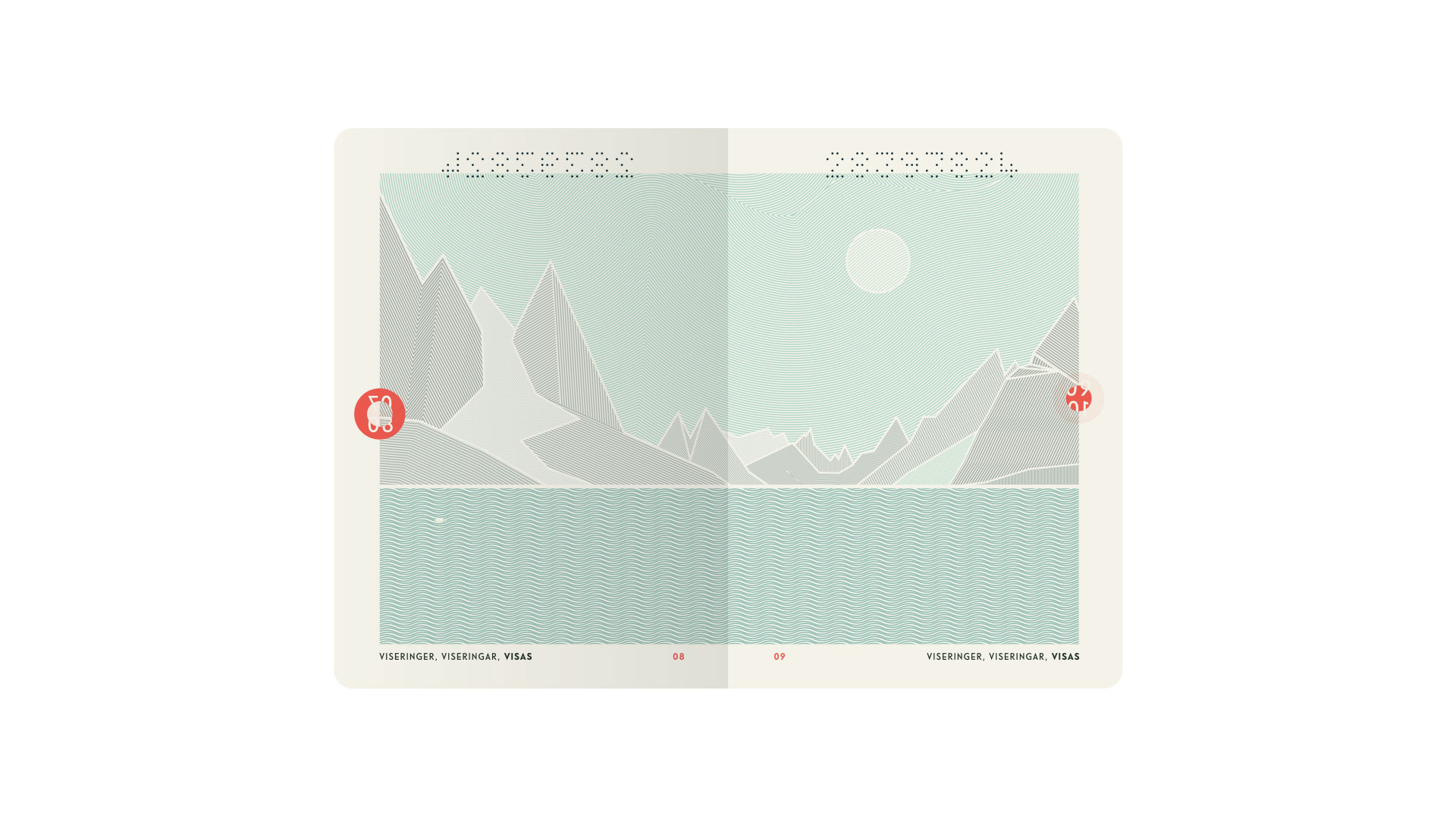 The new passports have a brightly colored, unfussy exterior and are decorated with abstracted natural landscapes on the inside. The jury that selected Neue's work as the best was impressed by the simplicity and stylishness of the design and also approved of the timeless theme of Norway's connection to its natural habitat. The concept of elegance rooted in Norway's own milieu is also carried on by a hidden element in the passports: an aurora borealis appears over the mountain peaks when a UV light is shone upon the documents. The current look isn't quite final, as anti-counterfeiting measures and other security features still need to be built in, but it does represent the general aesthetic that Norway is going for — which is, in a word, gorgeous.