Whatever you think of Assassin's Creed: Unity as a game, there's one undeniable fact: its rendition of French Revolution-era Paris is gorgeous. The team at Ubisoft Montreal built a city that feels both big and dense, filled with packed cobblestone streets and impressively detailed buildings. There's nothing quite like scaling a giant, gothic church and scanning the Parisian skyline from up high. Not every aspect is historically accurate, but the idea was to make Paris the way it appeared in your brain. "When people talk about Paris they have postcards in their mind," Art Director Mohamed Gambouz told The Verge just before the game launched, "even if this postcard isn't accurate or truthful to the setting."

Much of the concept art that helped define the look of the game has been collected in a new book called, fittingly, The Art of Assassin's Creed: Unity. The book features details on how the characters and weapons were designed, but far and away the most interesting part is Paris and its varied, beautiful streets. You can check out a selection of the art below, or grab the book to get the full effect. And be sure to check out our in-depth report on how the virtual rendition of Paris was made. 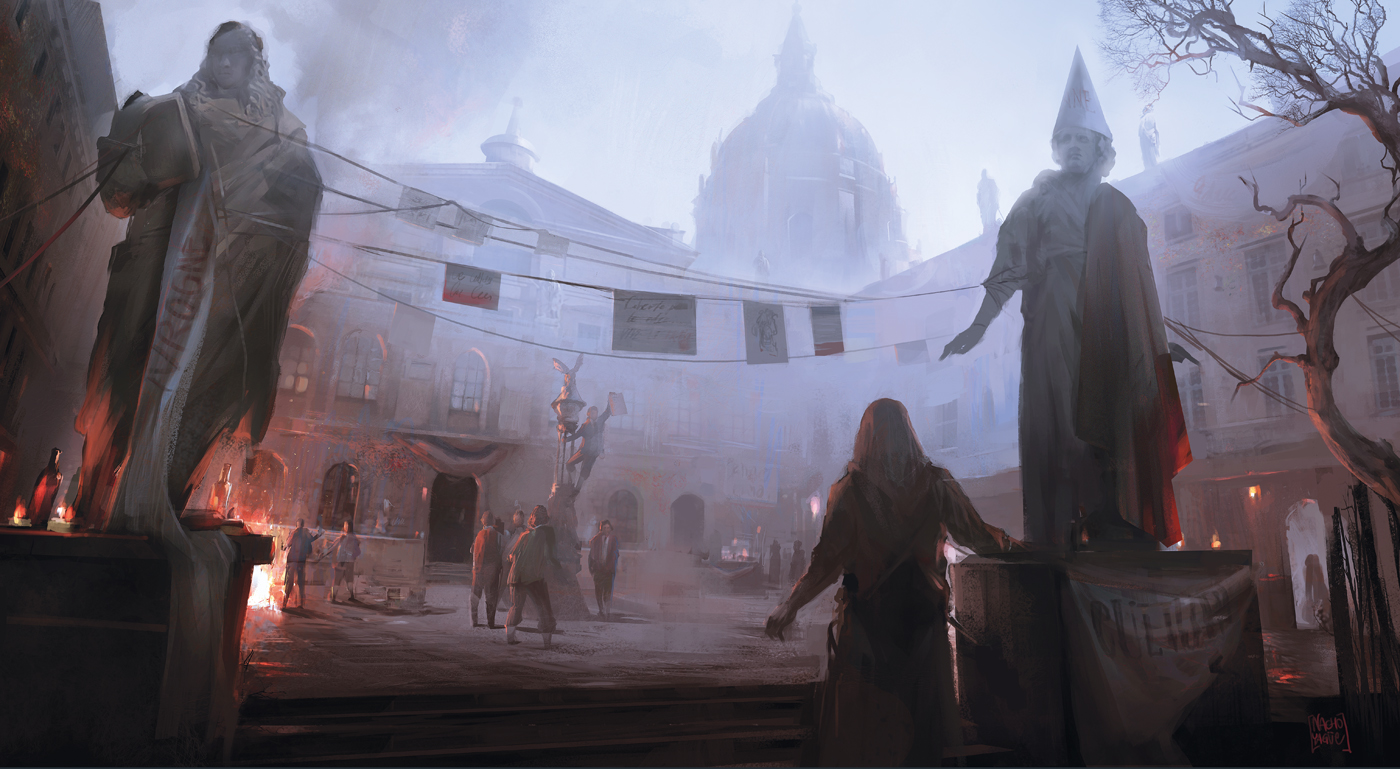 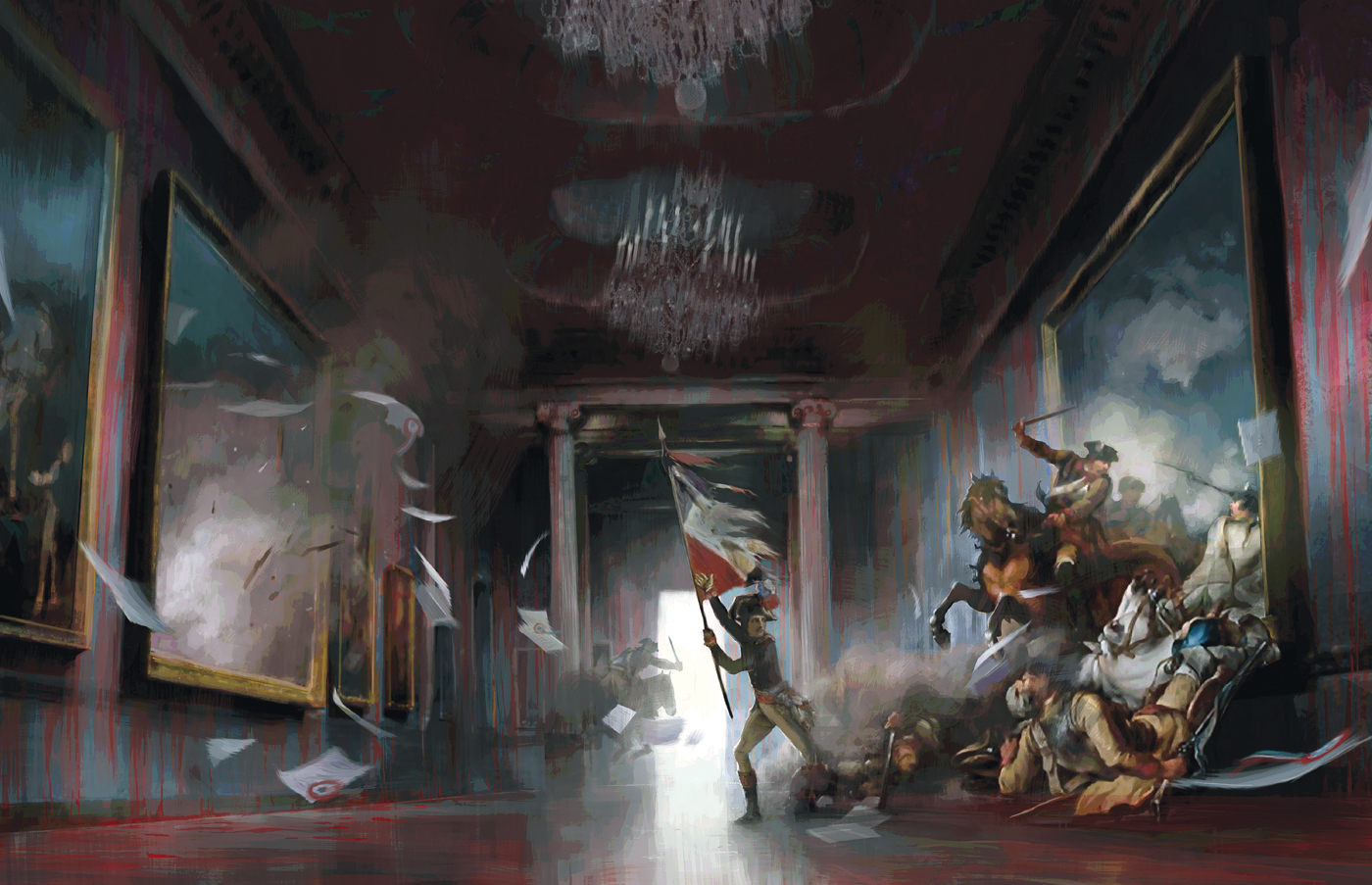 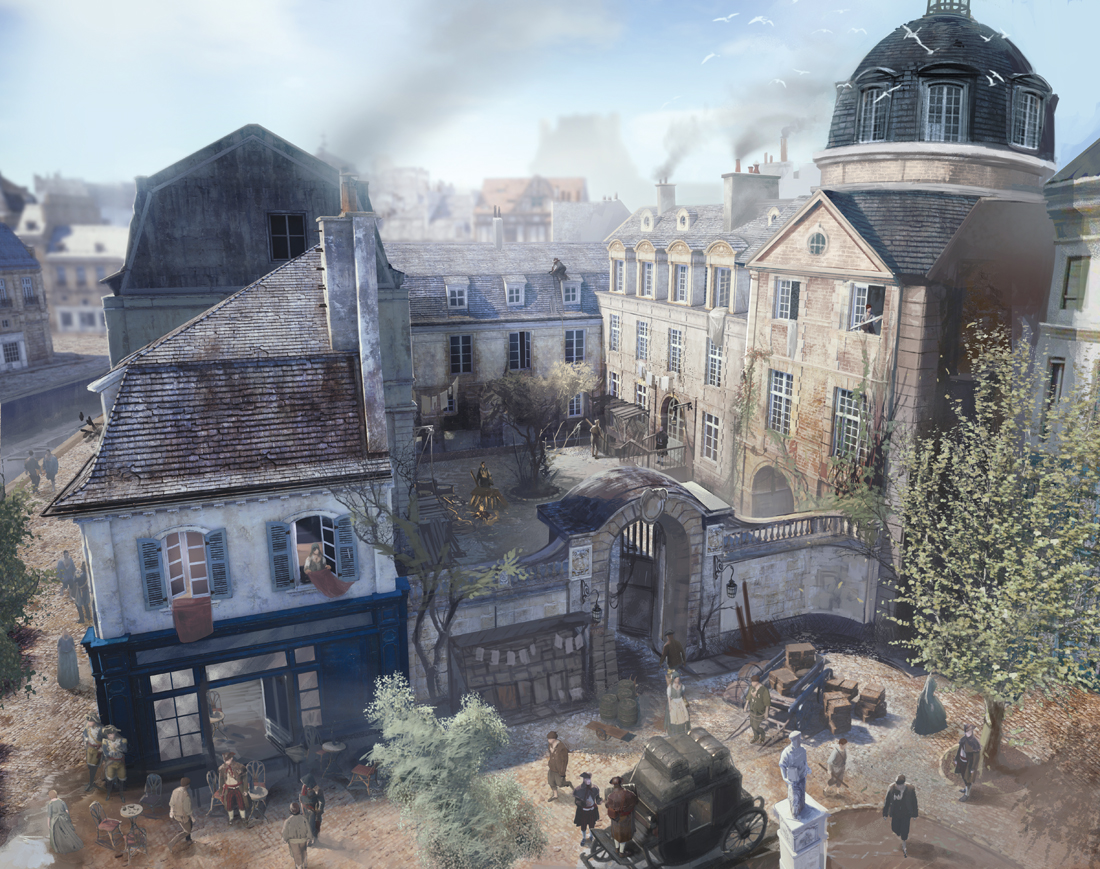 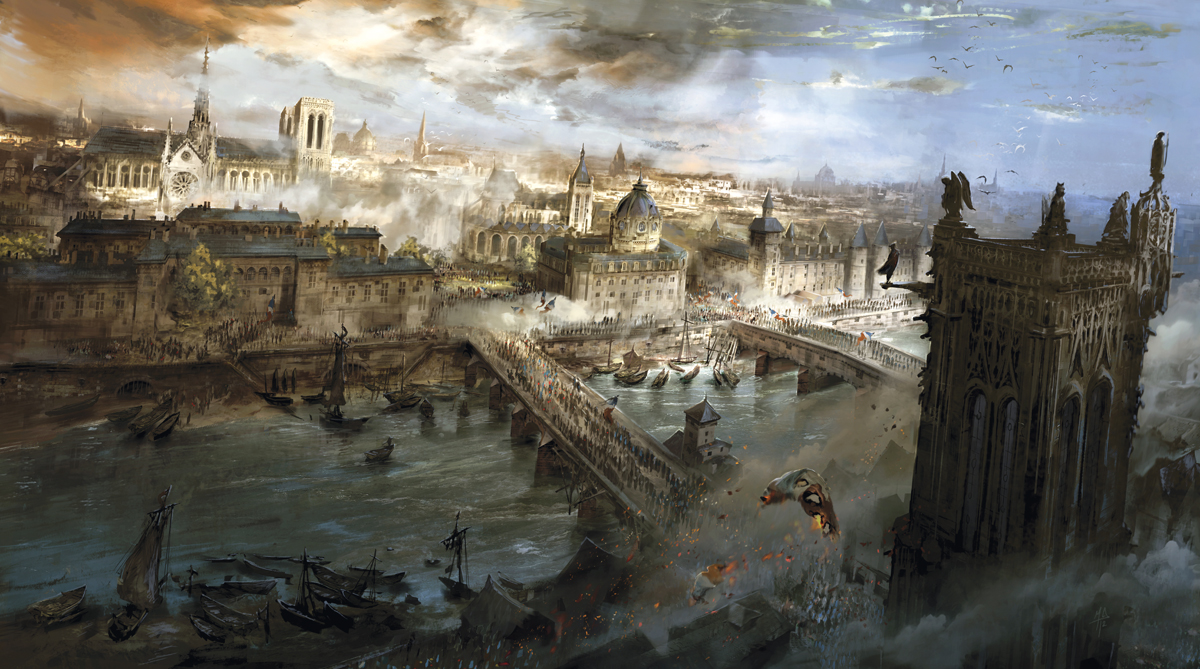 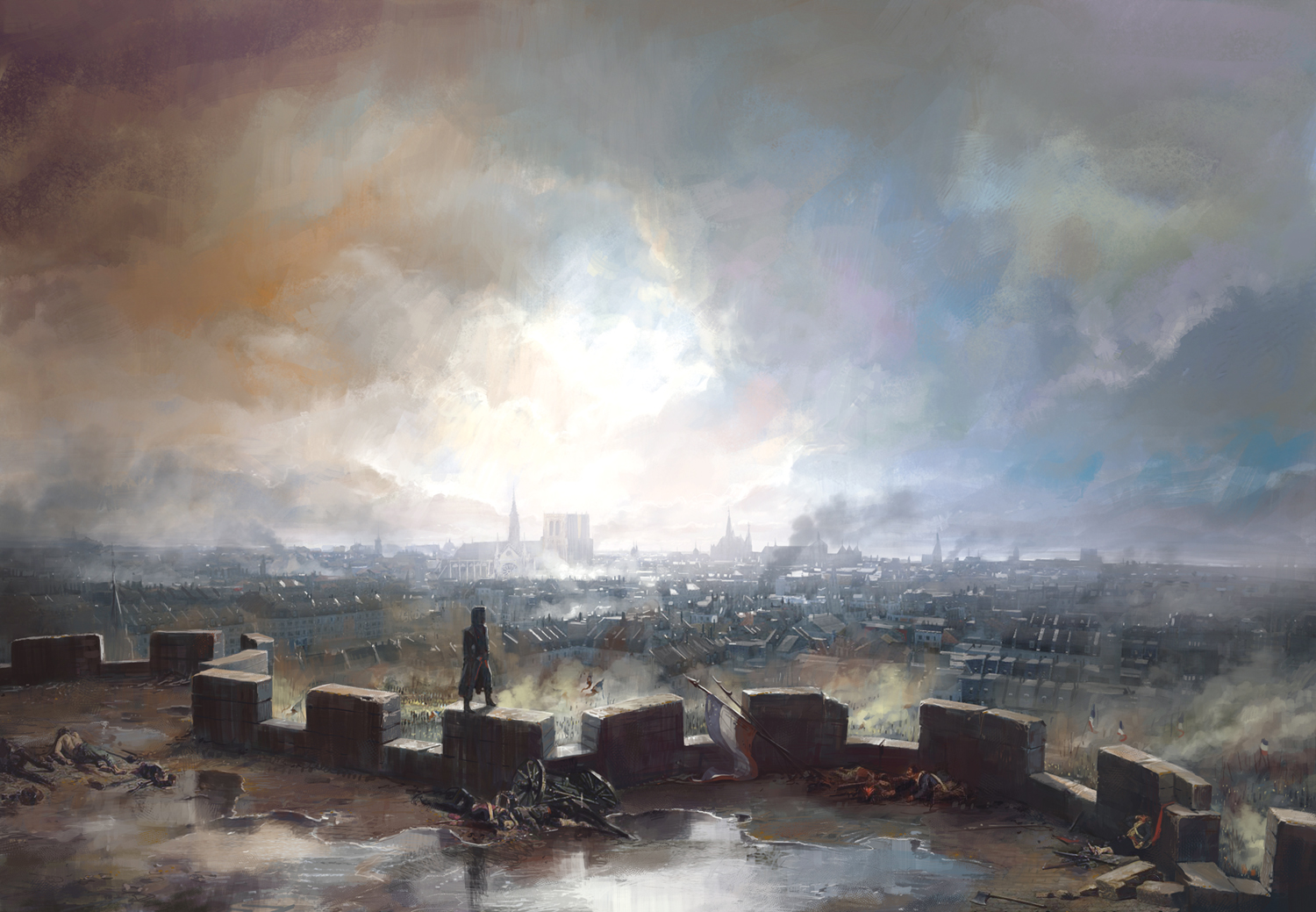 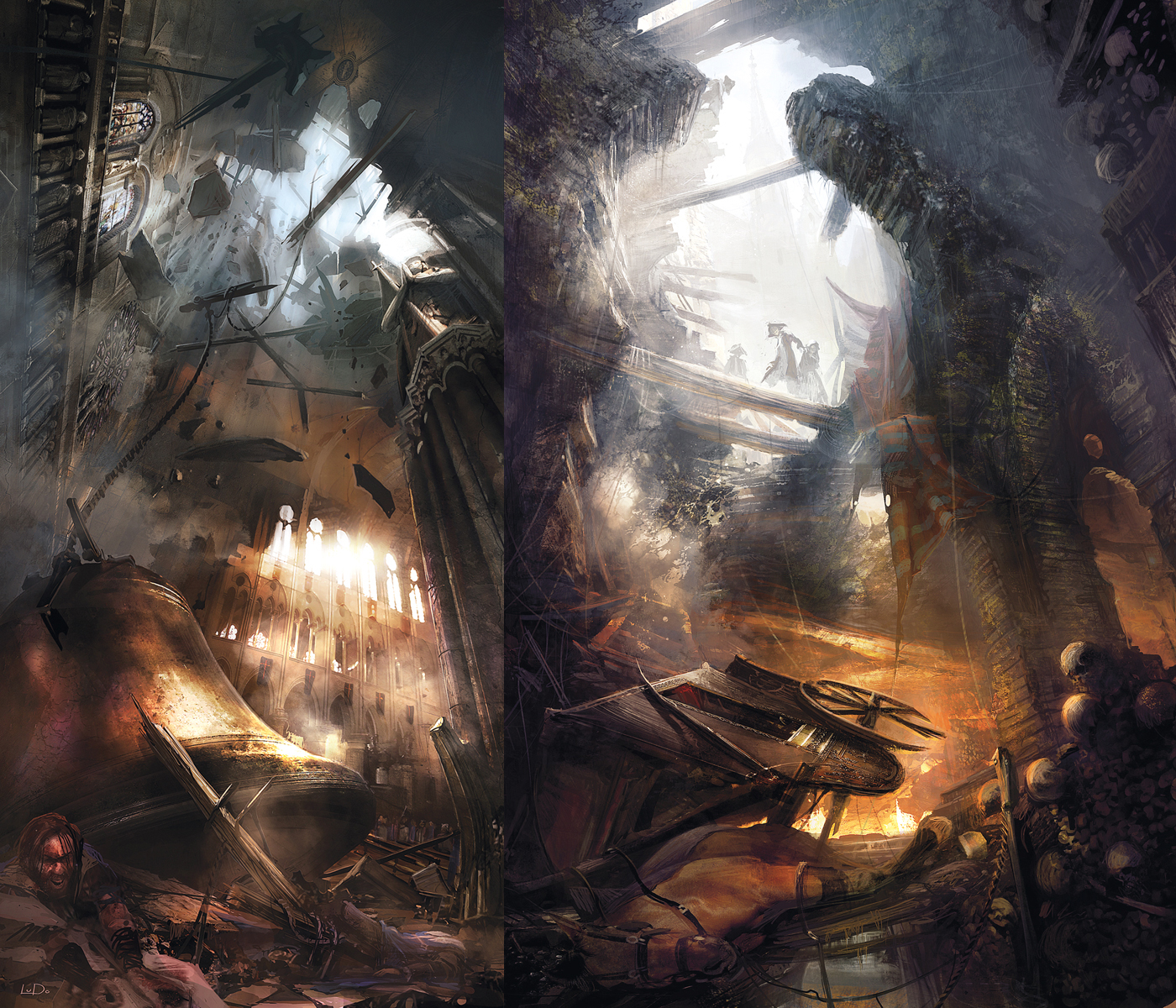 ©2014 Ubisoft entertainment. All Rights Reserved. Assassin's Creed, Ubisoft, and the Ubisoft logo are trademarks of Ubisoft Entertainment in the US and/or other countries.