Disney's animation studio is experiencing a renaissance. Thanks to films like Frozen and Big Hero 6, the company is once again at the forefront of the industry. Much of it has to do with stellar writing and renewed focus on characters, but art is also a big part of it; Disney's latest movies have a certain style that harkens back to the company's classics. And it's artists like Victoria Ying who are helping lead the charge.

Her fascination started young with a love of comics — "mostly anime girly stuff," she says — and slowly blossomed into a career after she studied illustration at the Art Center College of Design in Pasadena. Ying started at Disney relatively recently, so she's been able to see the studio's transformation first hand. "I started at Disney Animation just as we were finishing with Princess and the Frog," she explains, "and morale was quite low. It's been exciting to see the studio turn around and become a name once again in the animation world. It's been a real interesting time because there has been a unique infusion of young talent into the studio and excitement over the types of films we have been working on."

Outside of her work on films like Wreck-it Ralph and Paperman, Ying has also worked on several children's books, including Curiosities, which smashed through its $4,000 Kickstarter goal back in 2012, raising close to $50,000. A second crowdfunded project called Lovely did even better. "I would love to continue doing this and working on my craft," she says of working on books.

Like many modern artists, she uses a combination of Photoshop and a Cintiq tablet for most of her work — "it helps me get to a final piece very quickly" — but she also dabbles in everything from watercolors to pencils. Ying's work is fueled by an addiction to podcasts and sitcoms that play in the background while she paints and draws.

"I can't even count the number of times I've watched all of The Office or Parks and Recreation," she says. 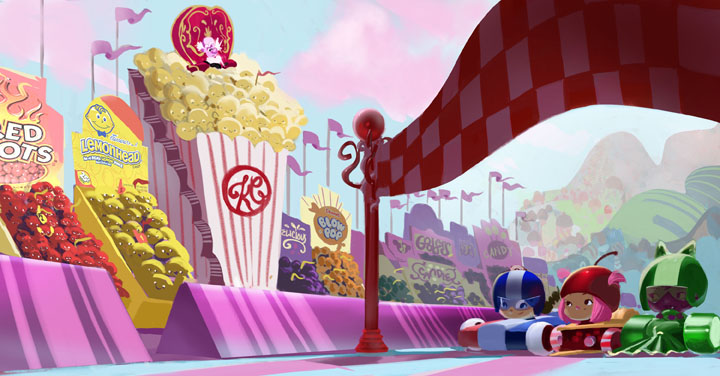 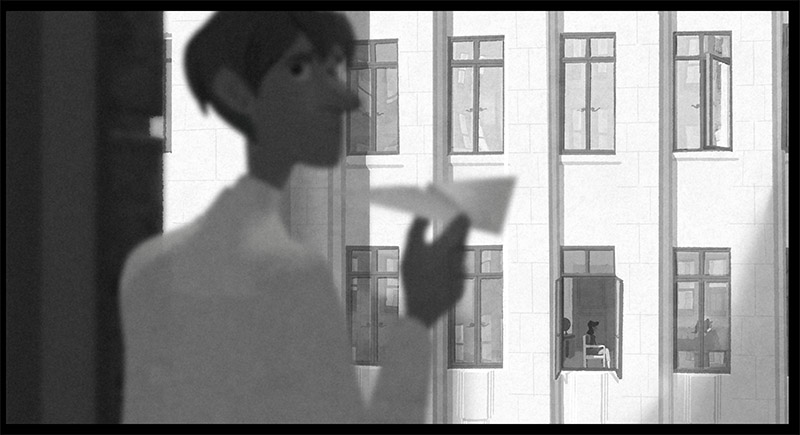 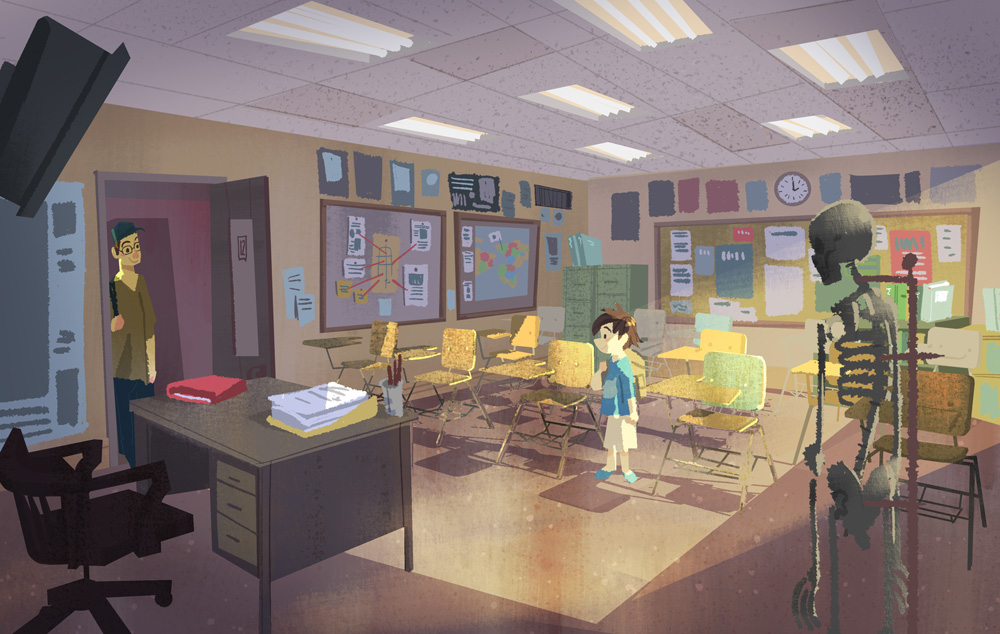 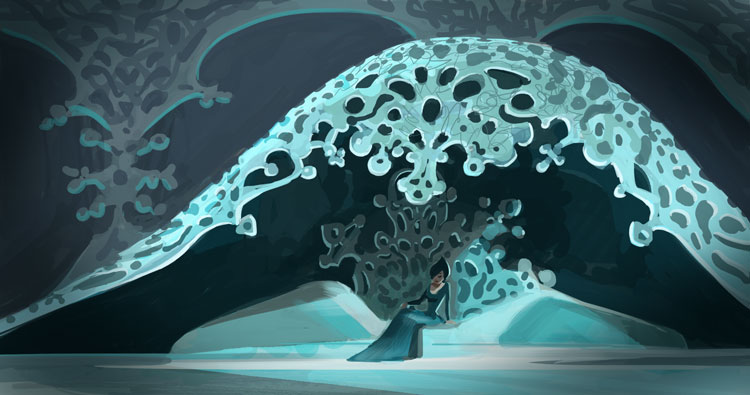 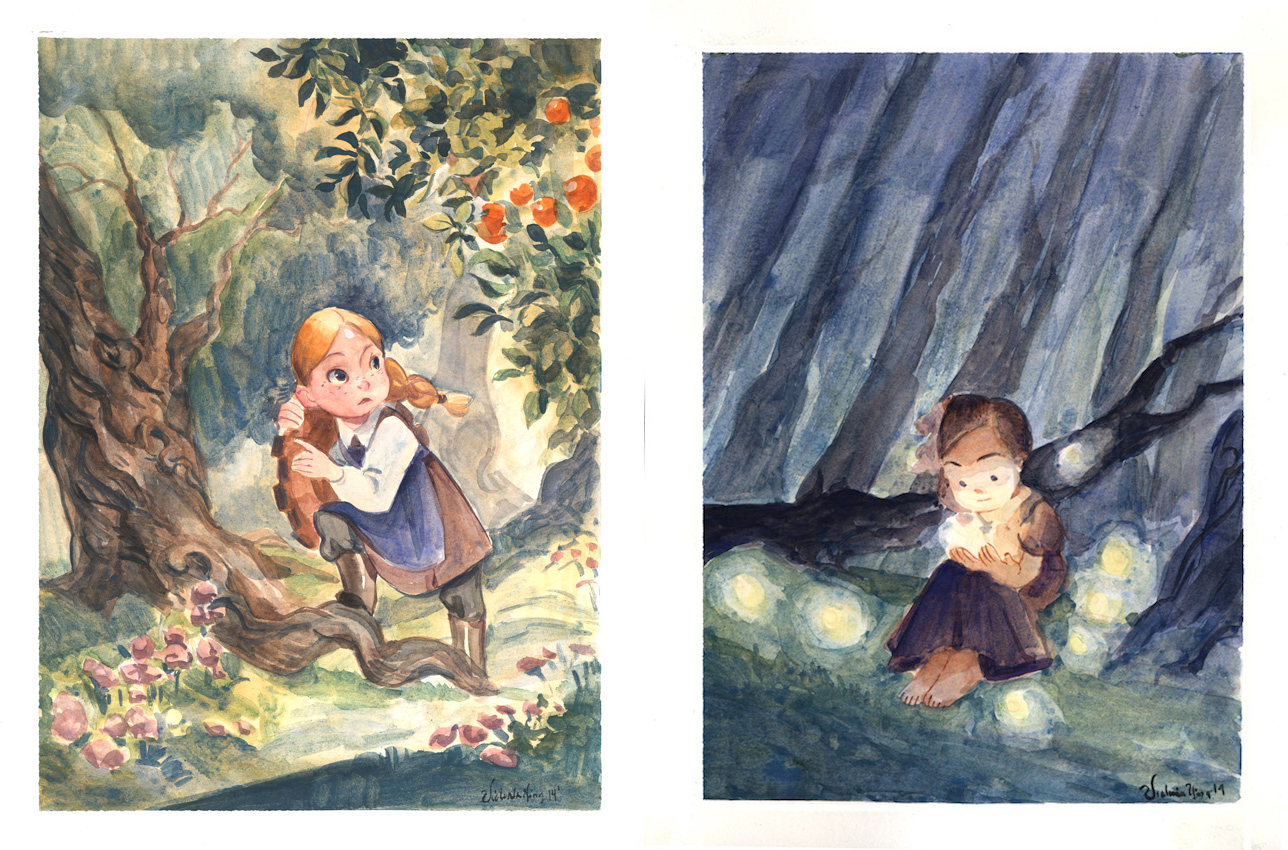 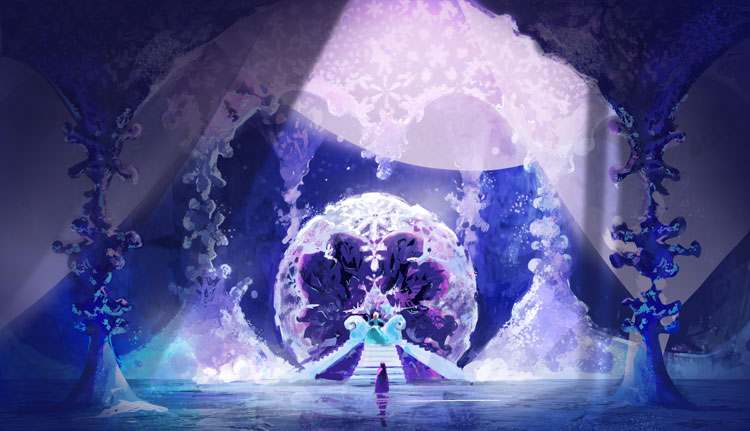