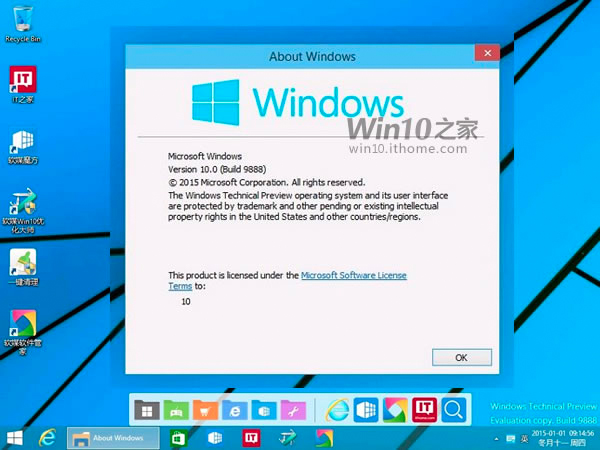 The odd numbering scheme originates from Microsoft’s merging of NT and DOS-based versions of Windows. It left software like Windows 2000 with the 5.0 version number after years of Windows 2.0, 3.0, 3.11, and 4.0 releases eventually merging alongside versions like Windows 95 and 98. Microsoft kept the NT numbering scheme to identify a major version to applications for compatibility. Ars Technica has a good explanation of how Microsoft is finally able to use version 10.0 instead of 6.4, allowing apps to remain compatible in future.

While this doesn’t indicate Microsoft’s release of Windows 10 is any more significant than previous versions, the move will remove some confusion and the many Windows numbering jokes that have appeared over the years.