Halo doesn’t look as good as you remember.

I know this because I’ve been playing Halo: The Master Chief Collection on Xbox One, which includes lavish remakes of the over-a-decade-old first two Halo games. It has an amazing feature that lets you flip back to the originals with the touch of a button; one button press to wash away two generations of console hardware in an instant, leaving stark low-polygon models and blurry textures in their wake.

“The switch feature was important to us because it’s a great way for people to relive their memories and see how the game looked when they played it for the first time a decade ago,” says Dan Ayoub, executive producer at 343 Industries, the studio Microsoft set up to steward the Halo franchise after Bungie moved on to Destiny. “It’s also a great way to showcase 10 years of technological evolution at the touch of a button.”

In Halo’s case, the original game has received multiple sequels that maintain the distinctive art style while giving it small but significant upgrades along the way. This is why I remembered Halo looking something like Halo 3, when it actually looks like Halo. But with the modern upgrade, I can play Halo the way I mistakenly remembered, even though it never existed until now.

So am I really playing Halo? 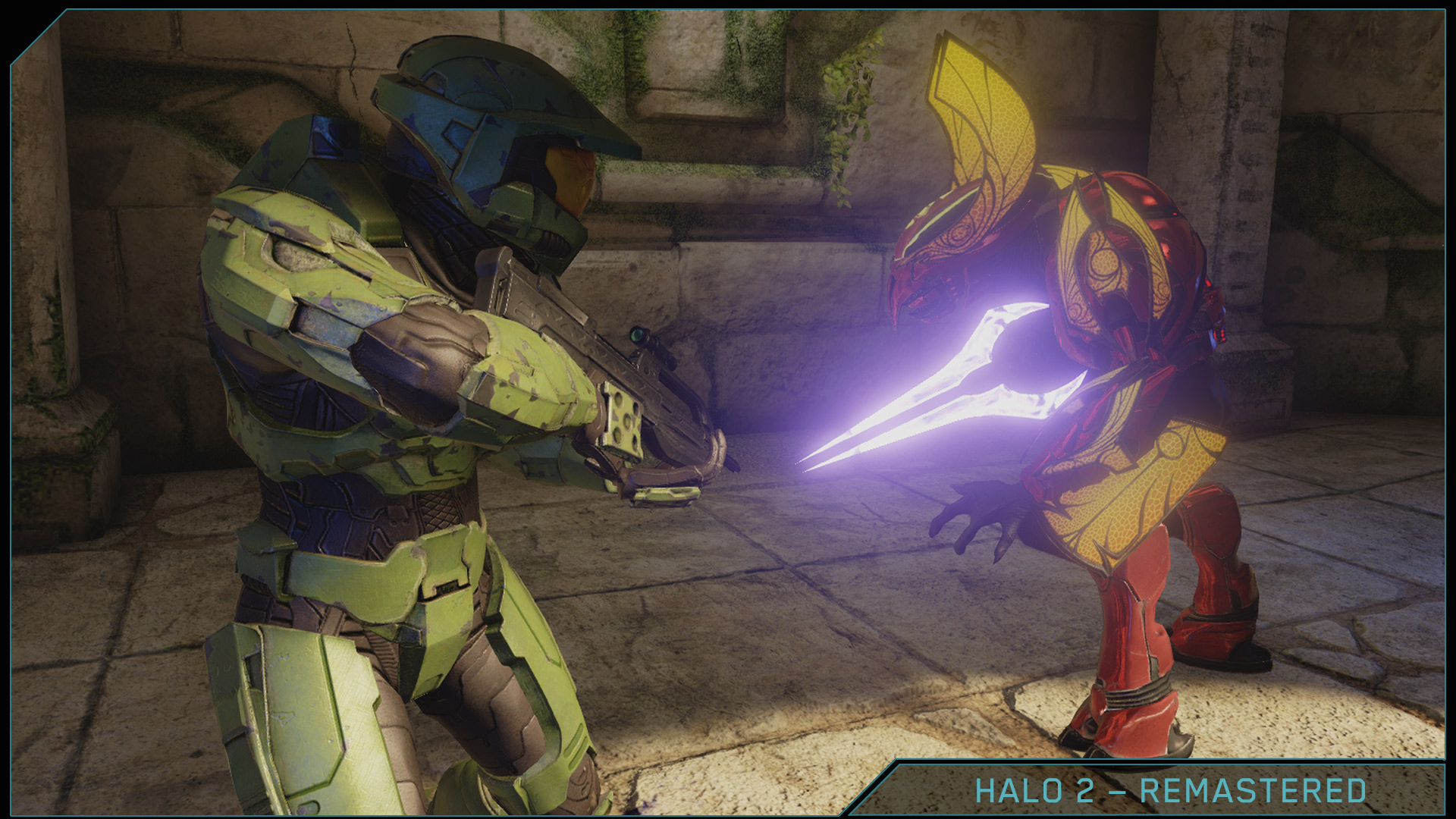 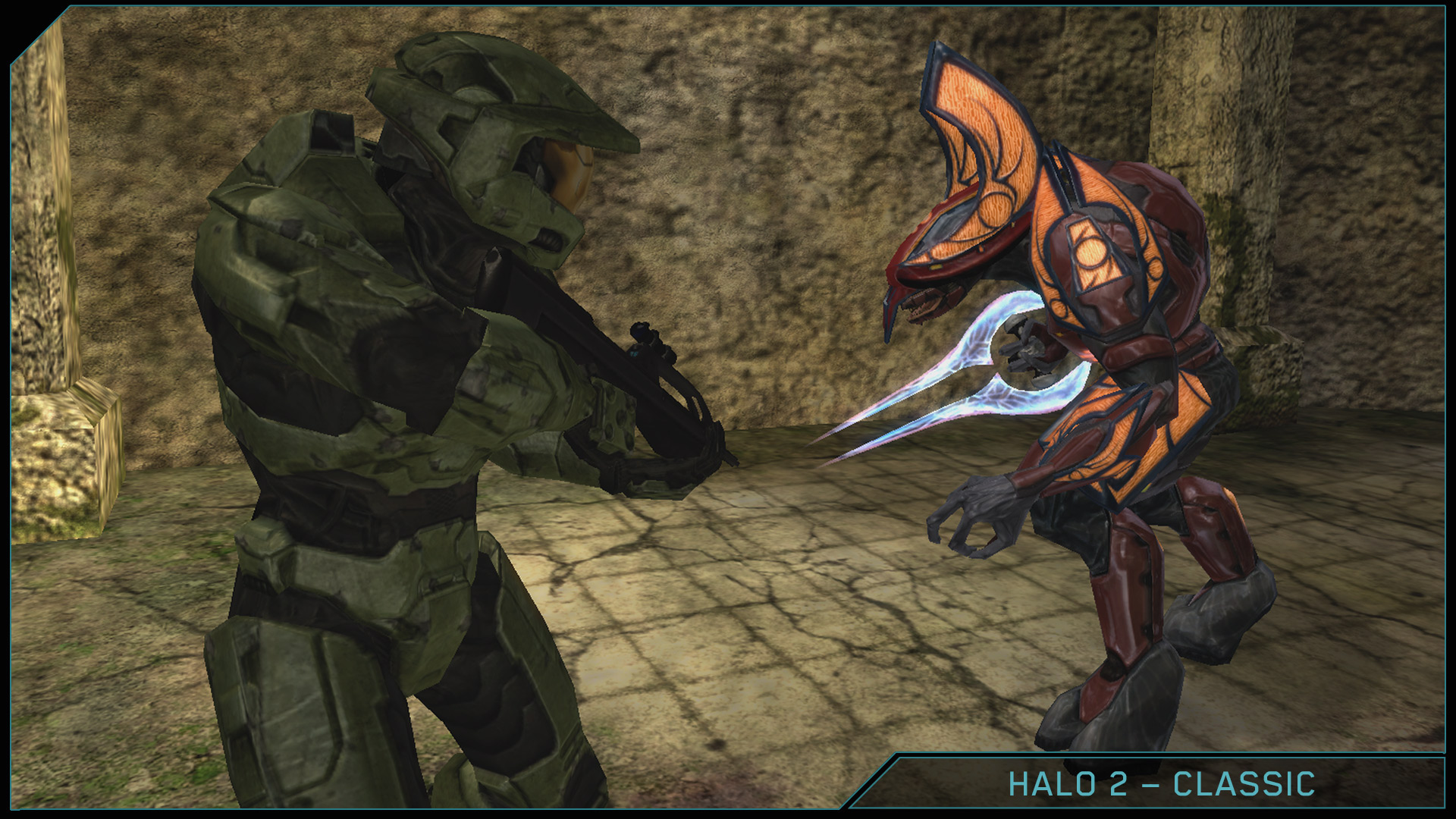 It’s easier than ever to play old video games. Well, perhaps that’s not the right way to word it. It’s indeed easier than ever to access old video games; the widespread adoption of digital distribution means that, depending on rights, publishers can sell their back catalogue on modern consoles at minimal cost. But actually playing them can be rough without prior experience or a strong sense of nostalgia to smooth out the edges. And, while 2D games’ pixel art often has a timeless quality that holds up today, that’s much less common with early 3D games, which very rarely age anywhere near as well.

"Video games occupy this unique space among other forms of media."

"Video games occupy this unique space among other forms of media in that they are pretty inherently tied to the technology they were made for," says Frank Cifaldi, a video games archivist, historian, and developer who runs Lostlevels.org. "Think about it: the delivery mechanisms for books, music and film don't change all that much. Scan a book, record an album, or archive a film, and you have everything you need to re-release it on new formats." Video games, on the other hand, usually need to be ported, emulated, or rebuilt from scratch in order to get them to play on newer hardware.

That’s why we get extravagant remakes like Halo and Halo 2 Anniversary. But they raise the question of how the original artworks should be preserved. While many would bristle at the idea of movies like Apocalypse Now Redux or George Lucas’ Star Wars remasters being considered definitive versions of the lauded originals, many video game remakes differ so significantly from the source material that it’s questionable whether they can be considered the same game. The Nintendo GameCube’s controversial Twin Snakes version of Metal Gear Solid, for example, added over-the-top cutscenes and some features from Metal Gear Solid 2 that made the game far easier. The GameCube version of Resident Evil, meanwhile, featured a stunning visual overhaul and a considerable amount of new story content while playing more or less the same as the original. (That version is coming out on HD consoles and PC next year, meaning we’re getting a remaster of a remake.) So how does Halo do? 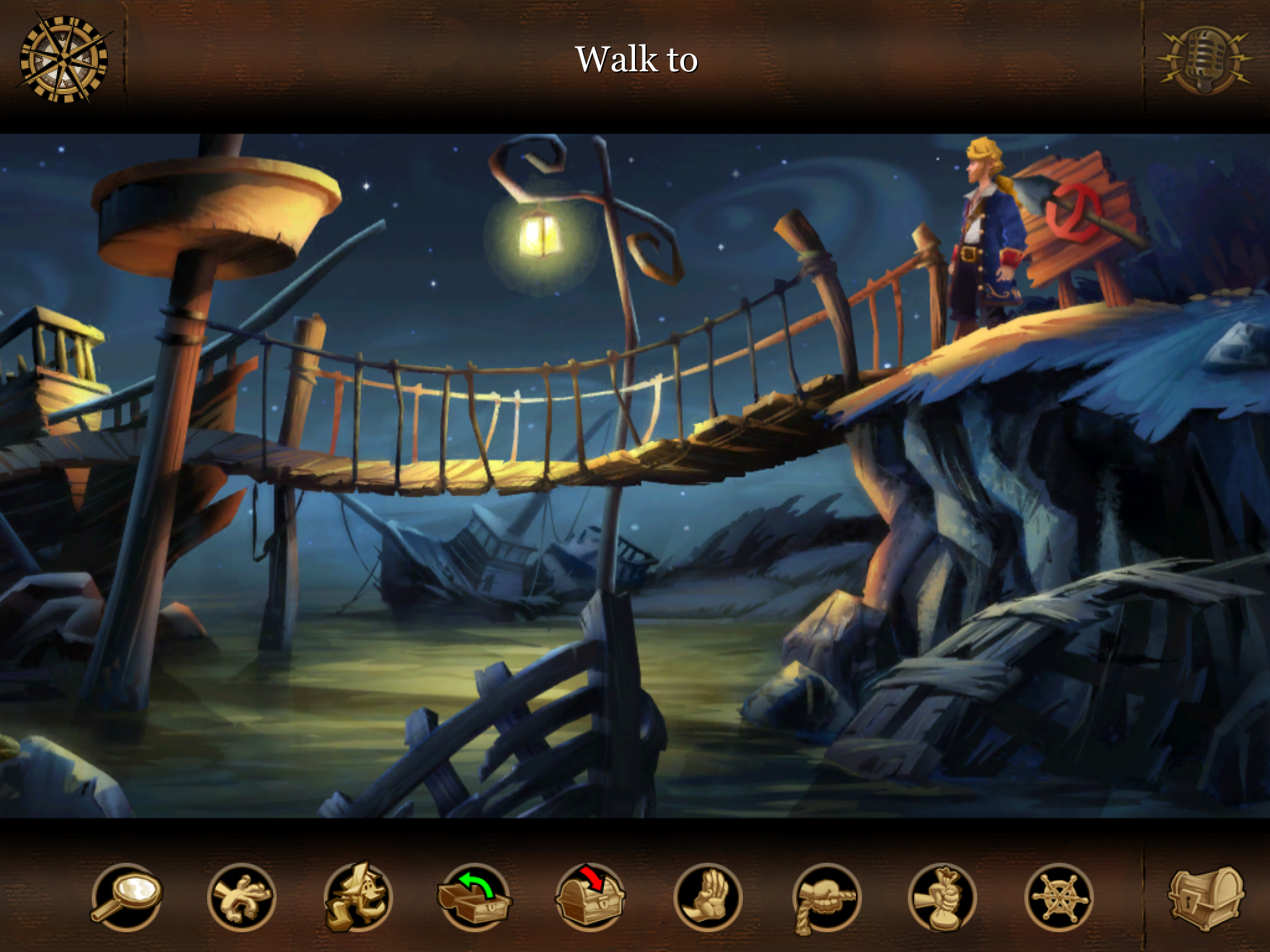 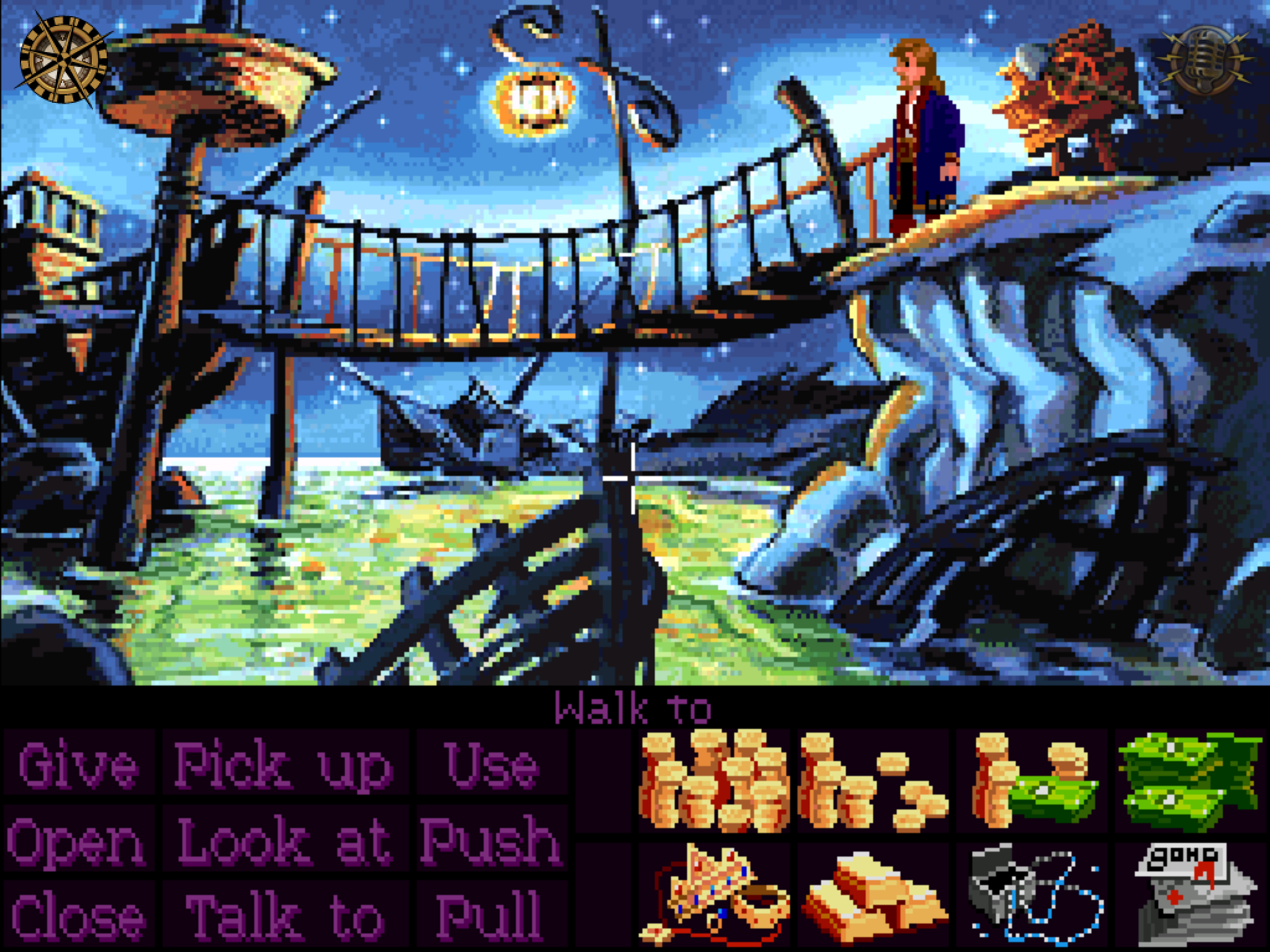 "With each Anniversary title, our goal is to remain true to the spirit of the original gameplay," says 343’s Ayoub. "People have such strong memories of their time playing Halo and we didn’t want to break that." On paper, 343’s approach is an innovative solution that should make everyone happy: the purists who want to play the original game as Bungie intended, and those who’d prefer a more modern presentation. But while 343 aimed to make sure that the upgraded versions feel exactly the same as the originals, the simple act of changing the graphics has a tangible impact on how the game plays. Many enemies use an invisibility shield, for example, which was easy enough to spot in the original games but near-undetectable in the remakes. "It was a delicate balance," acknowledges Ayoub. "Improving graphics and lighting can naturally alter some of the visual gameplay aspects, but our goal was to make the game look great while being as respectful as possible to the original experience."

It’s perhaps better to think of full video game remakes as complementary works rather than an iteration on the original game — think The Departed or 2004's Dawn of the Dead, which succeed on their own terms regardless of familiarity with the source material. "Can a remake of a beloved, popular game ever succeed in becoming the definitive version in the public's eye? No, I don't think so," says Cifaldi. "I like The Twin Snakes a lot, but I don't think of it as the "real" Metal Gear Solid — it feels more like a nice movie adaptation of a book that I liked a lot. Both can exist, but one is always going to be the original and one is always going to be an adaptation."

Even the original Halo modes aren’t quite perfect recreations; they run in widescreen 1080p at 60 frames per second. Most would consider this an objective improvement, but it’s still a departure from how Halo looked and played upon its release on the first Xbox. Halo is just the latest example — since the last generation of consoles, there’s been a clear pattern of publishers releasing older games as "HD remakes," usually simple ports that run at a higher resolution and smoother frame rate. Sony did this a lot on the PlayStation 3 with PS2 games like God of War, Ico, and Shadow of the Colossus, for example, and the trend is continuing on the PS4 with remastered versions of The Last of Us and Grand Theft Auto V. While such improvements can alter the feel of a game to a certain extent, in general it's easy to consider such re-releases the canonical version of a given title where a more drastic remake might fall short. 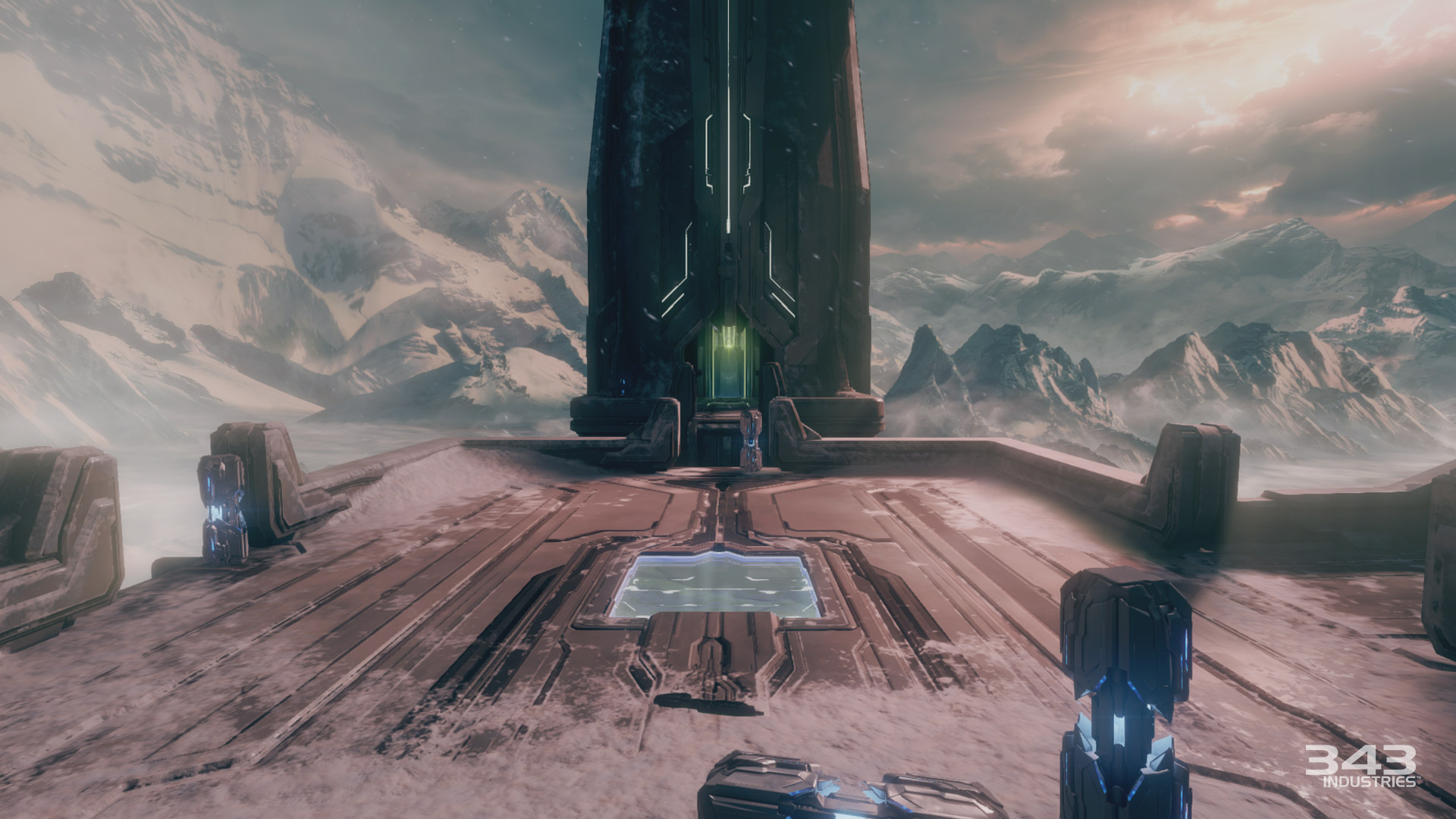 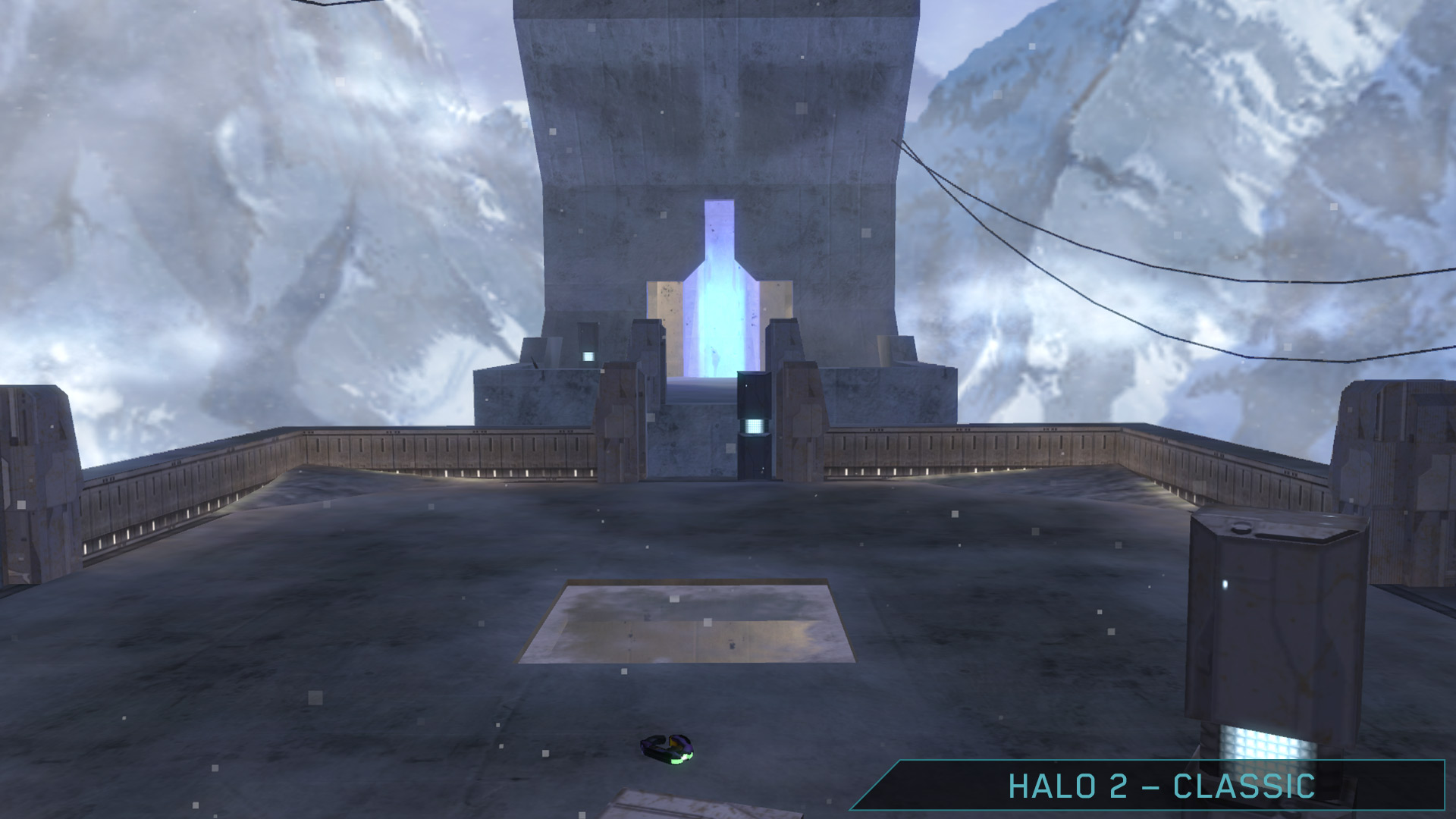 "Unless frame rates were limited for artistic reasons, I think re-releases using the original assets should run as smoothly as they can," says Cifaldi. "The HD versions of Rez, Ico, and Shadow of the Colossus are good examples: I think they retain everything the originals had, minus some very minor issues here and there. They feel like Blu-ray releases." Curious, I asked Ayoub whether 343 had ever considered including a mode to emulate Halo’s original frame rate and resolution. "Great question," he said. "Emulation was an option, but considering that we were bringing these titles to Xbox One, we really wanted to make them look as current as possible. Playing these games at a higher frame rate and resolution just makes them look and feel so much better."

"New graphics... should never come at the expense of making the original version inaccessible."

It’s possible to nitpick, of course, but 343 is doing more than most by including the original graphical assets at all. It helps that, visuals aside, Halo still plays very well today, allowing 343 to simply layer new assets on top of the original to bring the game right up to date.

Despite the gulf in technical power between generations of hardware, it’s important to preserve these games as best as possible so that they remain playable in the future. "Older games, if re-released, should always be playable in their original formats with nothing cut out or modified," says Cifaldi. "Publishers are going to attract a larger audience with new graphics, typically, but that should never come at the expense of making the original version inaccessible."

The Anniversary versions of Halo are great and could help turn a new generation of players onto the seminal series from the start. But it's the 2001 version that changed the world, and the version that should be preserved for posterity. The Master Chief Collection shows that it's possible to do both at the same time; hopefully it'll serve as a blueprint for others going forward.